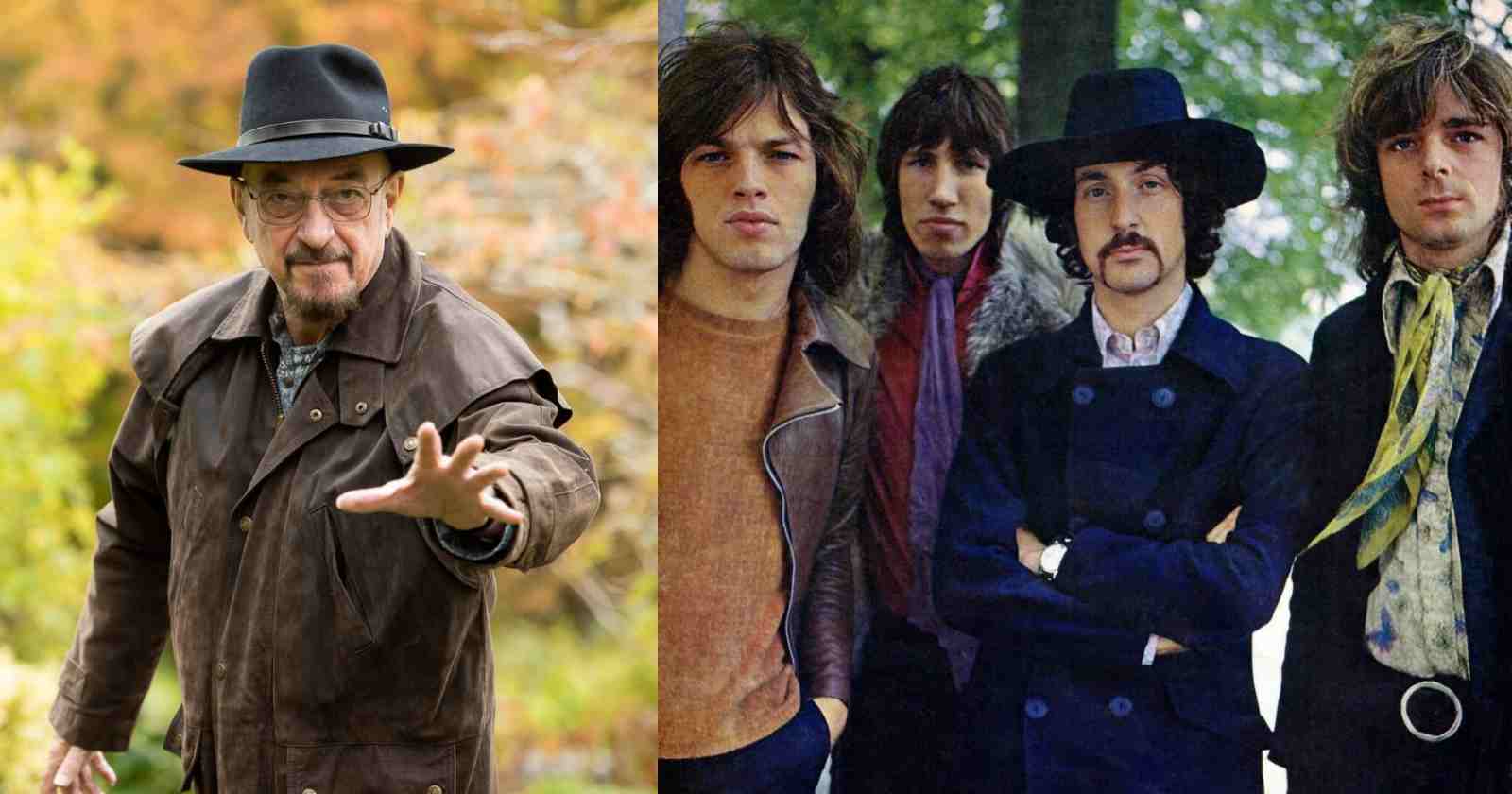 Formed in London in 1965, Pink Floyd became one of the most successful Progressive Rock bands of all time, with an estimated amount of more than 250 million records worldwide. Since 1967 they have released 15 studio albums that influenced countless bands with their sound and lyrics. Over the decades many artists talked about Pink Floyd and one of them is the legendary Jethro Tull leader Ian Anderson.

What is Ian Anderson’s opinion on Pink Floyd

The Jethro Tull multi-instrumentalist and vocalist Ian Anderson not only likes Pink Floyd’s music, he said that their debut album “The Piper at the Gates of Dawn” (1967) actually changed his life as he revealed in an interview with Classic Rock in 2020. “There were two seminal albums in 1967 that carved a path for people like me in the progressive pop context. One was The Beatles’ ‘Sgt. Pepper’, of course. The other was an altogether more surreal and proggy affair, Pink Floyd’s ‘Piper at the Gates of Dawn’. Both albums took elements from lots of different sources and used them in colorful, creative ways.”

“For me, the Pink Floyd album had more meaning. The Beatles were a pop group. So I thought their stuff was a bit contrived, a bit twee. I liked the singer-songwriter element to Floyd more. Syd Barrett’s songs were strange and funny. They perfectly complemented the radical, druggy instrumental stuff the band did. You saw pictures and presented them with words and sound, rather than as paintings.,” Ian Anderson said.

Talking with Hyperlocrian in 2022, he talked about the Pink Floyd debut album and compared it’s importance to what new Progressive Rock bands are doing nowadays. “There were definitely things back then that were really groundbreaking. It’s amazing when you listen to the first Pink Floyd album, ‘The Piper at the Gates of Dawn’. It was a unique and new experience to listen to that album. It was a signpost for those of us who wanted to be musicians in 1967. A signpost that said: progressive rock? In this direction. It was the beginning of progressive music.

“And that’s an important experience. But I don’t think I’ve heard anything that’s an equivalent in terms of the music that I hear from other so-called progressive rock bands that are out there today,” Ian Anderson said.

As Ian Anderson said, the Pink Floyd debut album “The Piper at the Gates of Dawn” was released in 1967. It was the only album of the group that didn’t featured guitarist and singer David Gilmour who joined the group in the same year. The band was formed by Syd Barrett (Vocals and guitar), Roger Waters (Vocals and Bass), Richard Wright (Keyboards) and Nick Mason (Drums). The album is remebered for tracks like “Lucifer Sam”, “Interstellar Overdrive” and “Astronomy Dominé”.

Ian Anderson was part of a Pink Floyd tribute

Ian Anderson was part of the Pink Floyd tribute album “Back Against the Wall”, that paid tribute to the classic album “The Wall” (1979). The Jethro Tull leader covered the track “The Thin Ice” alongside Tony Levin (Bass), Gary Green (Guitar), Jay Schellen (Drums) and Billy Sheerwood (Backing vocals).

Nowadays Ian Anderson is the only original member of the band. Their most recent album is “The Zealot Gene”, released in 2022.