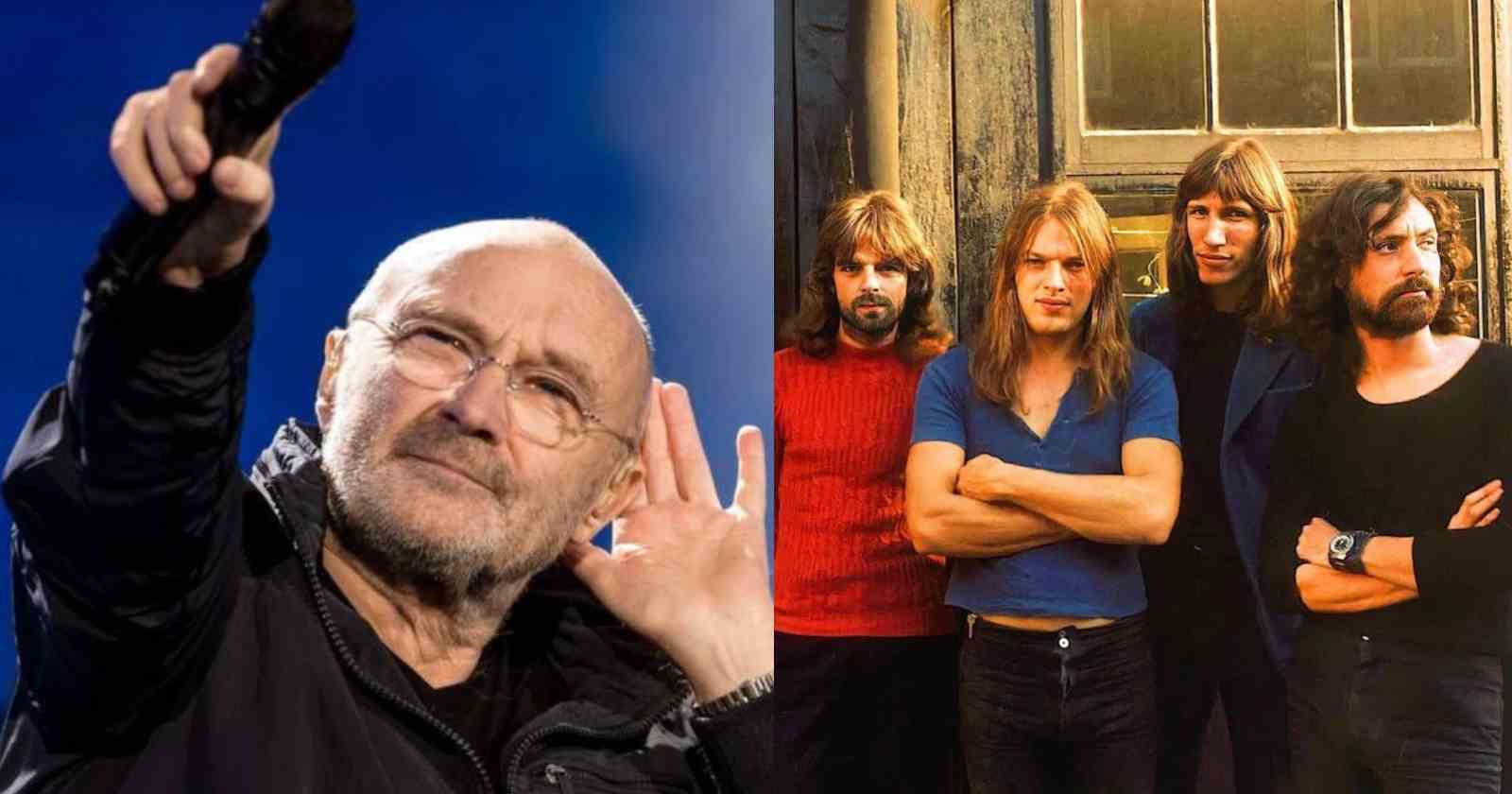 Almost all the famous British Progressive Rock bands were formed in the late 60s and Phil Collins was part of Genesis, first as a drummer when they had a more progressive approach with Peter Gabriel on vocals and then as the vocalist when the group started to write shorter songs and more commercial tracks. Besides helping Genesis to become one of the best-selling artists of all time he also achieved that level on his solo career.

Other famous groups that were part of that movement and were a big influence to the music genre were Emerson, Lake & Palmer, Jethro Tull, Yes and Pink Floyd. However, Phil Collins is not really a fan of all of their music as he revealed over the decades.

Phil Collins told John Edginton back in 2014 that he didn’t thought that Genesis was in the same box as other famous Progressive Rock bands when comparing their sound and revealed his opinion about them, saying (Transcribed by Rock and Roll Garage): “I was a big early Yes fan, less so. Even though I like the guys in the band I didn’t relate to a lot of their music after the first two or three albums. Jethro Tull, ELP not for me, musically. Floyd, I was never a big (Pink) Floyd fan.”

“I probably become more of a Floyd fan in later years than I was at the time, even though I saw them at the Marquee with Arnold Layne. I was aware of what they were doing. But I never was really a fan. I was in a band that was kind of being always put in the same box as that lot. But never felt that we actually were in the same box. But we probably were.”

What he said in the past about Emerson, Lake & Palmer

Almost 50 years ago, back in 1974 when Collins was 23, he talked with Ken CK when Genesis was in Cleveland, Ohio to perform. At that time he had already said he didn’t like Emerson, Lake & Palmer. He talked about the band when giving his opinion on the sound of the Italian Prog group Premiata Forneria Marconi: “They were good then, they were then. But I don’t like them so much now. They got too much like ELP for my liking. I don’t like ELP. I don’t like the way they are, as people… Emerson’s alright. I don’t like Carl Palmer’s drumming, I don’t like the music. It’s much too neurotic. And It’s too on one level. It’s all like ‘Karn Evil #9’ to me. I mean, I like new Rock and Roll, I like Mahavishnu neurotic. It seems to be done with taste.”

Further in the conversation he again adressed ELP again, saying: “To be fair, I haven’t listened to that much ELP. But what I’ve heard, and I’ve seen backstage, I just don’t like them. (But) I would never doubt the fact that they’re excellent musicians. I don’t like the kind of things that (ELP) did. But the sound on the record is a fine sound. And of the three of them I like (Keith) Emerson, mainly because he used to say nice things about us,” Phil Collins told Ken CK.

He performed with Jethro Tull back in 1982

Even though Collins is not a big fan of Tull’s music, he had the chance to perform with the band at the Prince’s Trust event, that is a charity in the United Kingdom founded by Charles Prince of Wales. It helps vulnerable aged 11 to 30 to get their lives on track. The free programs give them the practical and financial support they need to stabilise their lives. Besides empowering them to get into jobs, education and training.

“The Prince’s Trust Rock Gala” was an event that happened in 1982 at the Dominion Theatre in London to help the trust to raise money. Collins joined Jethro Tull as the drummer. They played “Jack-In-The-Green” from Tull’s 1977 album “Songs From The Wood” and “Pussy Willow” from their 1982 album “The Broadsword and the Beast”.

Talking with Spin back in 2010 he was asked if Genesis’ Peter Gabriel ever explained to him the reason why he dressed like a “giant stalk of broccoli” on stage in the early days. Collins answered joking about Ian Anderson’s stage performance: “No. But it was just Pete being Pete. I didn’t even think it was particularly weird. Ian Anderson was running around the stage on one leg, dressed up like a tramp. People were doing weird things.”

Phil Collins was inducted into the Rock and Roll Hall Of Fame back in 2010 as a member of Genesis. He sold an estimated amount of 100 million records worldwide as part of Genesis and as a solo act. The musician is one of the few artists that achieved that record.