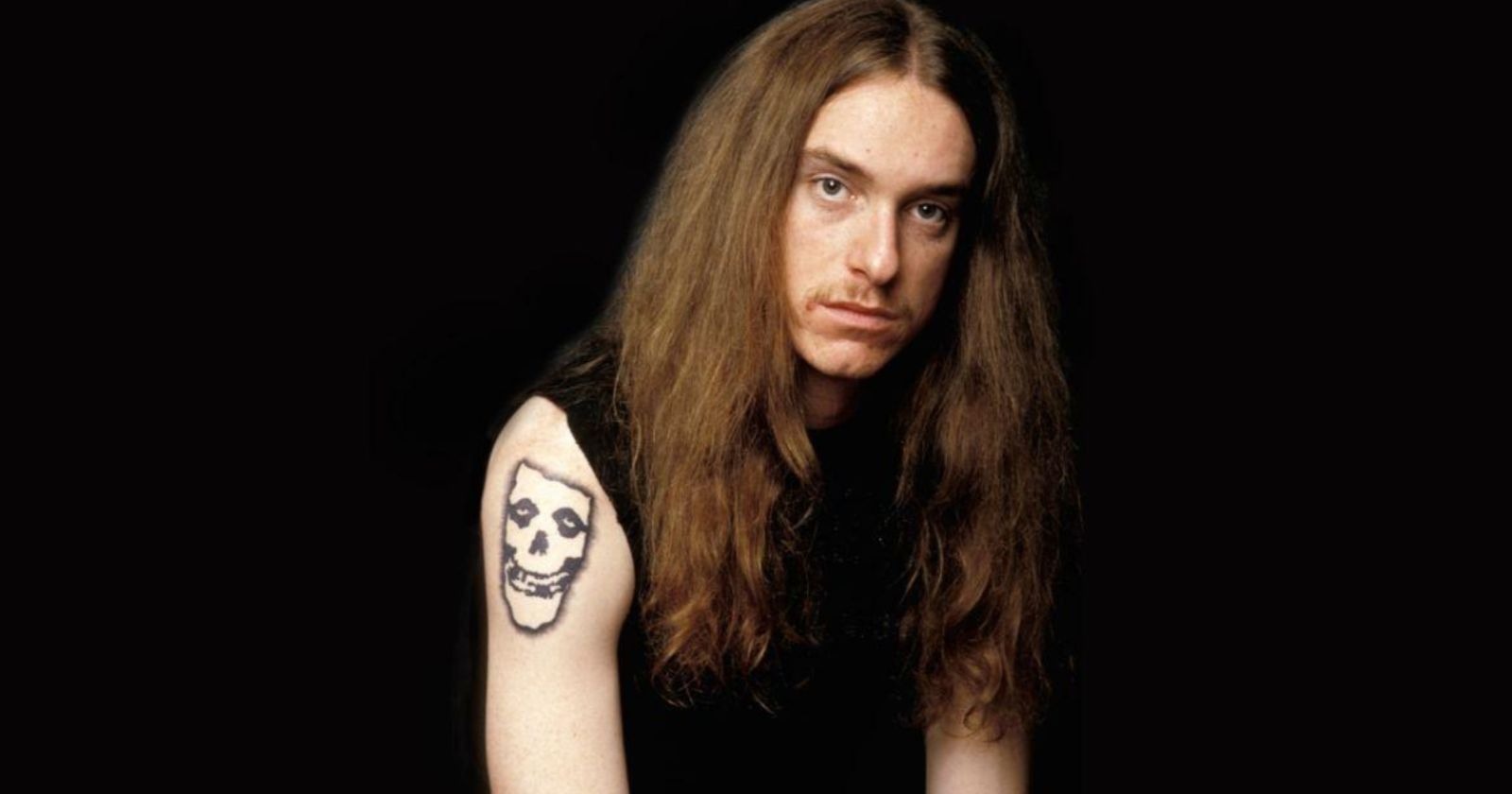 Metallica bassist Cliff Burton unfortunately died too soon at the age of 24 in an accident with the band’s tour bus in 1986. In an rare interview made by Harald O. back in the 80’s with Burton and published in Thrash Metal magazine the musician revealed his his favorite bassists and bands.

Metallica’s Cliff Burton talks about his favorite bassists and bands:

What are some of your influences?

“My influences would be… well, first off, with bass playing it would be Geddy Lee, Geezer Butler, Stanley Clarke….”

The gods. What about Steve Harris?

“Um, no, I never really heard him until it was like….”

Till you’d already developed your own style? 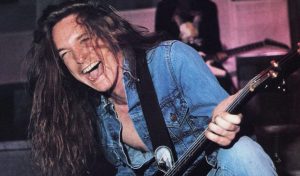 How about your top five albums? This is kind of lame….

” Uhhh… top five albums… Well, let’s just say top five bands. Everything by Glenn Danzig, which is The Misfits or Samhain, all of his shit. All of Thin Lizzy’s stuff. What else? Jesus, what else….? Awww, shit!”

“Nah, nah. The old Black Sabbath stuff…. What else? There’s a band called R.E.M. that I like a lot, strangely enough. There’s also…. a lot of the old Aerosmith, the new Aerosmith shit, too. I like Aerosmith a lot.”

So how did you first get in contact with Metallica?

“Trauma went down to L.A. and did some stuff. While in L.A., Lars and James saw us and decided that they would like to have me in their band. And so they started getting ahold of me and calling me, and I came to their shows here when they played Frisco [San Francisco]. And eventually Trauma started to… annoy me… a couple of different ways, so I said, “Later.”

“Musically? Yeah, yeah, it was musical. They were starting to adopt these attitudes about… well, it was starting to get a little commercial in different ways, just different general musical attitudes that I found annoying.”

You wanted to get heavier?