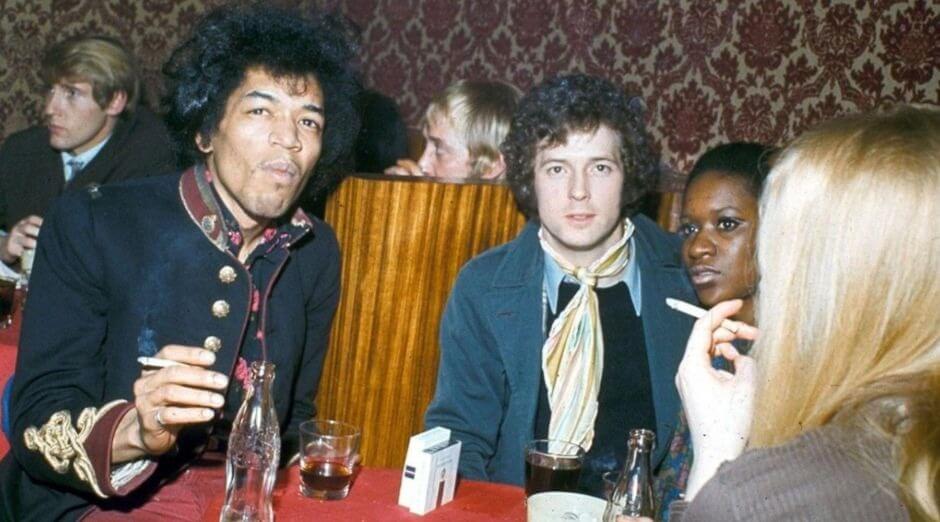 Jimi Hendrix is often considered the best guitarist of all time that unfortunately died too soon at the age of 27. The extremely talented musician once gave an important advice for young guitarists and said what they should do to be good players. Hendrix quote is on the book “Starting at Zero: His Own Story“, a compilation of interviews he gave during his career. 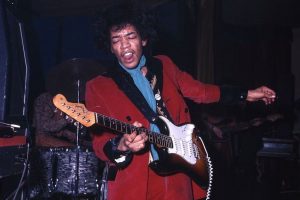 “When I was 17 I formed this group with some other guys, but they drowned me out. I didn’t know why at first, but after about three months I realised I’d have to get an electric guitar. My first was a Danelectro, which my dad bought for me. Must have busted him for a long time. But I had to show him I could play first. In those days I just liked rock’n’roll, I guess. We used to play stuff by people like the Coasters. Anyway, you all had to do the same things before you could join a band. You even had to do the same steps.”

“I started looking around for places to play. I remember my first gig was at an armoury, a National Guard place, and we earned 35 cents apiece and three hamburgers. It was so hard for me at first. I knew about three songs. When it was time for us to play onstage I was all shaky. So I had to play behind the curtains. I just couldn’t get up in front. And then you get so very discouraged. You hear different bands playing around you, and the guitar player always seems like he’s so much better than you are.

“Most people give up at this point, but it’s best not to. Just keep on, just keep on. Sometimes you are going to be so frustrated you’ll hate the guitar, but all of this is just a part of learning. If you stick with it you’re going to be rewarded. If you’re very stubborn you can make it.”