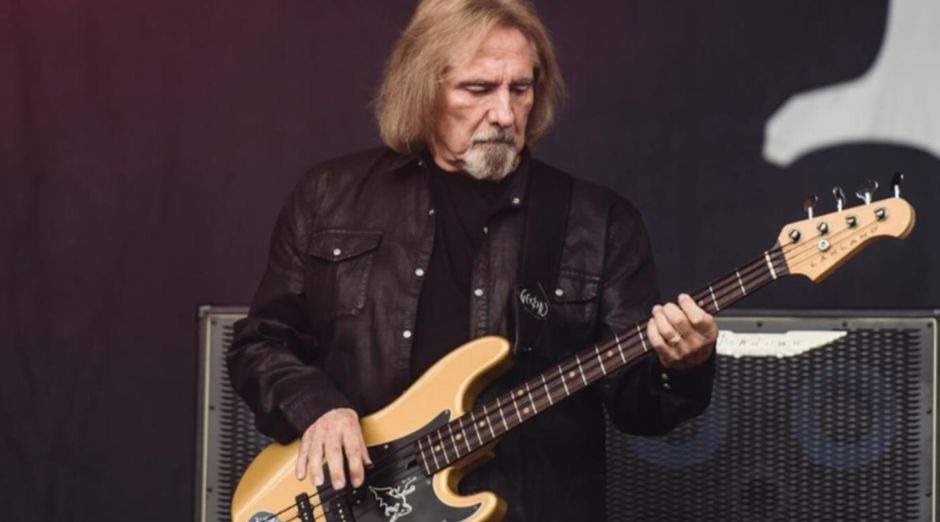 Black Sabbath‘s bassist Geezer Butler talked about his worst experience on drugs in an interview with Metal Hammer. The musician revealed that when he took acid for the first time he thought he was a skeleton.

Geezer Butler said about his worst experience on drugs:

“Probably when I took my first acid. It was actually enough for four people, but I didn’t know, and we had a gig the next day. I thought I was a skeleton, I got in the van and they all went ‘What’s wrong with you?’ I said ‘Can’t you see? I’m a skeleton!’”

“We were driving along and there was a park on the side of us with all these flowers in it, and I thought the flowers were trying to get into the van. I went onstage and thought it was on a boat and the crowd were waves. It was horrendous. I was watching my hand playing the songs and I thought it wasn’t connected to my body. Scary.”

Deadland Ritual has got some pretty high-profile members in its ranks. How do you feel about the term ‘supergroup’? 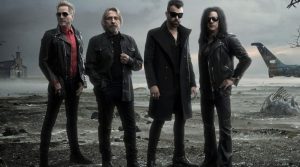 You obviously missed the touring lifestyle after Sabbath ended, then?

“Yeah, I did. I didn’t expect to. I have spent the last couple of years quenching the travel bug by just going out there and seeing the world, but I did miss playing shows and I really didn’t expect that at all.”

What ambitions do you have with the band? Where do you think it will take you?

“To the coffin, probably! I don’t know, I’m getting up there now in terms of my age so I have to take it one day and one show at a time.”

“Probably when the Villa lost the play-off final last year against Fulham. I wasn’t happy with that. And I couldn’t sleep in the run-up to the play-offs this year. I was positive they would go up, and I love [Villa manager] Dean Smith, he’s a Villa fan and a bloody good manager. I grew up in Aston and I could hear the roar of the Holte End when I was a kid from my house, so it’s in my blood.”