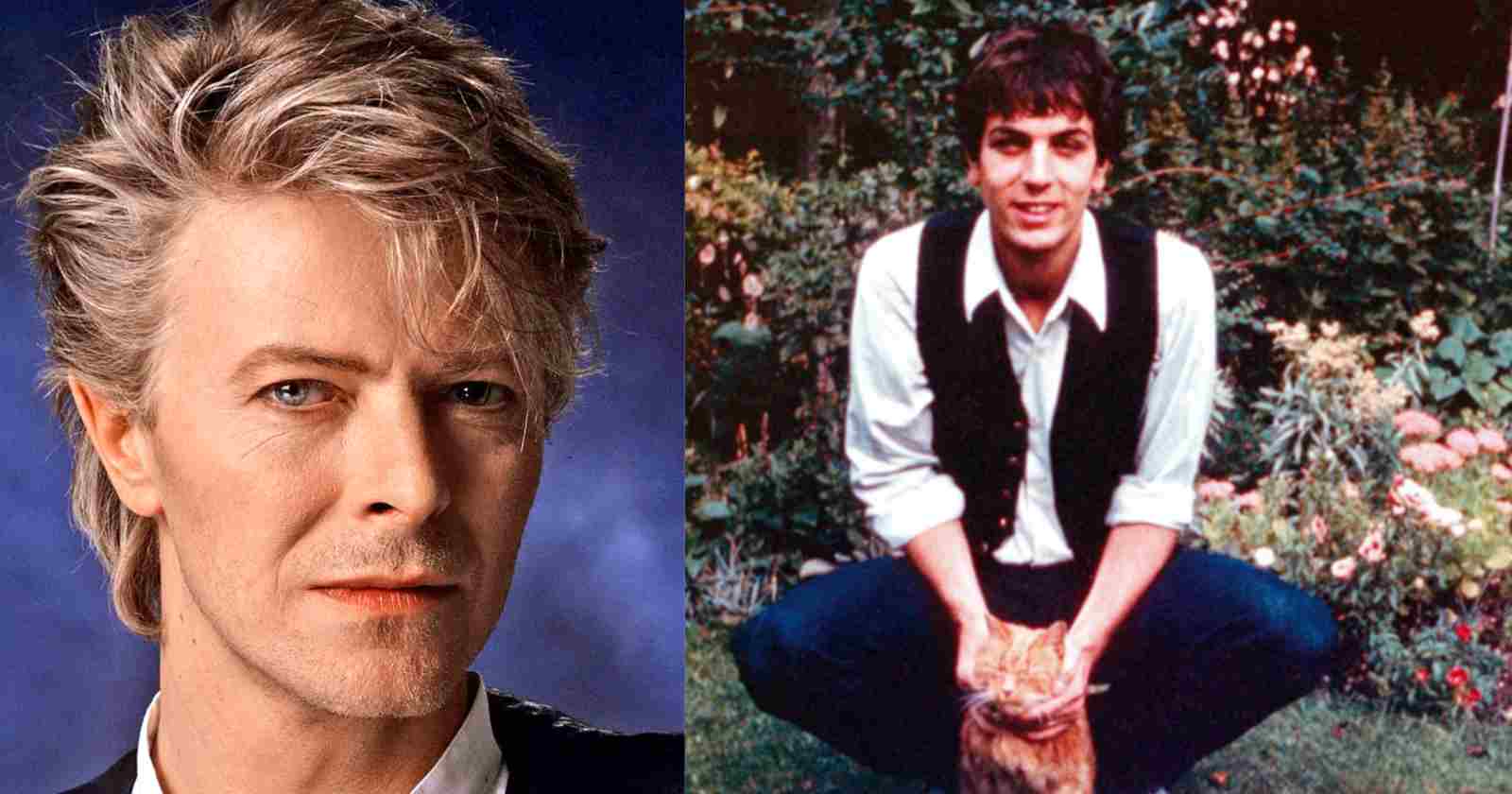 Pink Floyd’s first frontman, Syd Barrett not only was the one who named the group but was one of the key elements for shaping the band’s sound and lyrics. Under Barrett’s leadership, the group released two charting singles and the successful debut album “The Piper at the Gates of Dawn” in 1967, later inviting David Gilmour to join them. However in 1968 because of Barrett’s deteriorating mental health, the other members decided to fire him. Richard Wright, Waters and Gilmour later produced Barrett’s solo albums “The Madcap Laughs” (1970) and “Barrett” (1970) to help him but he soon abandoned the musical career. Even though he had a short career, Barrett caused a big impact in Rock and Roll music and many other famous musicians gave their opinions on the late musician that died in 2006 at the age of 60, including the legendary David Bowie.

“I was passionately in love with the writing of Syd Barrett from Pink Floyd. There was something slightly not quite with us about Syd that really appealed to me strongly. There was a Peter Pan quality about him,” David Bowie said in an interview BBC’s series “Seven Ages Of Rock” in 2007.

The late musician loved Barrett and even listed in an interview with Vanity Fair back in 2003, “The Madcap Laughs” (1970), Syd’s debut album as one of his favorites of all time. “Syd will always be the Pink Floyd for some of us older fans. He made this album, according to legend, while fragile and precariously out of control. Malcolm Jones, one of his producers at the time, denies this vehemently. I will go with Jones, as he was there. Highlight track for me is ‘Dark Globe,’ gloriously disturbing and poignant all at once,” David Bowie said.

David Bowie said Syd Barrett was one of his biggest inspirations

After Syd’s passing in 2006, many rock stars lamented the musician’s death. One of them was Bowie, who said the ex-Pink Floyd was one of his biggest inspirations. In an official statement, the artist recalled when he had the chance to see Barrett playing live. “I can’t tell you how sad I feel. Syd was a major inspiration for me. The few times I saw him perform in London at UFO and the Marquee clubs during the ’60s will forever be etched in my mind.”

“He was so charismatic and such a startlingly original songwriter. Also, along with Anthony Newley, he was the first guy I’d heard to sing pop or rock with a British accent. His impact on my thinking was enormous. A major regret is that I never got to know him. A diamond indeed.”

Is not a coincidence that David Bowie used the word “diamond” to describe the late musician. Pink Floyd’s bassist and singer Roger Waters wrote the track “Shine On Your Crazy Diamond” with Syd in mind. The track was featured on the band’s 1975 album “Wish You Were Here”. Even though Syd was fired by the band in 1968, he appeared unannounced at the studio when the band was recording the album in the mid 70s. That was the last time most members of Pink Floyd had the chance to see him, since his family prohibited them to visit him. The reason was that anytime he saw anything related to the group he wouldn’t feel well.

In 2006, not long after Barrett’s passing David Bowie had the chance to pay tribute to the late musician on stage with Floyd members David Gilmour and Richard Wright. They performed the track “Arnold Layne”, Pink Floyd’s debut single, written by Barrett and released by the group in 1967.

He brought more things to music

In a conversation recovered by BBC radio 6 back in 2013 (Transcribed by Rock and Roll Garage), Bowie once again had praised Barrett. He recalled that he brought also other things to live performances, like make-up, for exemple. “(Syd was) this kind of almost whimsical presence on stage. (He was) the first Rock performer that I saw wearing make-up.”

“I thought that was extraordinary. Like the 50s Rock people and even Presley used to wear eyeshadow and things like that, dyed his hair. In England there was a sense of trying to become, to develop and otherness. But there was a sense, a very esoteric quality. We in the medical profession call it pretentiousness,” David Bowie said.

Bowie himself used that inspiration especially in the 70s. He became one of the most influential artists in the Glam Rock scene. He used a lot of make-up, combined with a colorful hair cut and clothes that gave him an androgynous look.