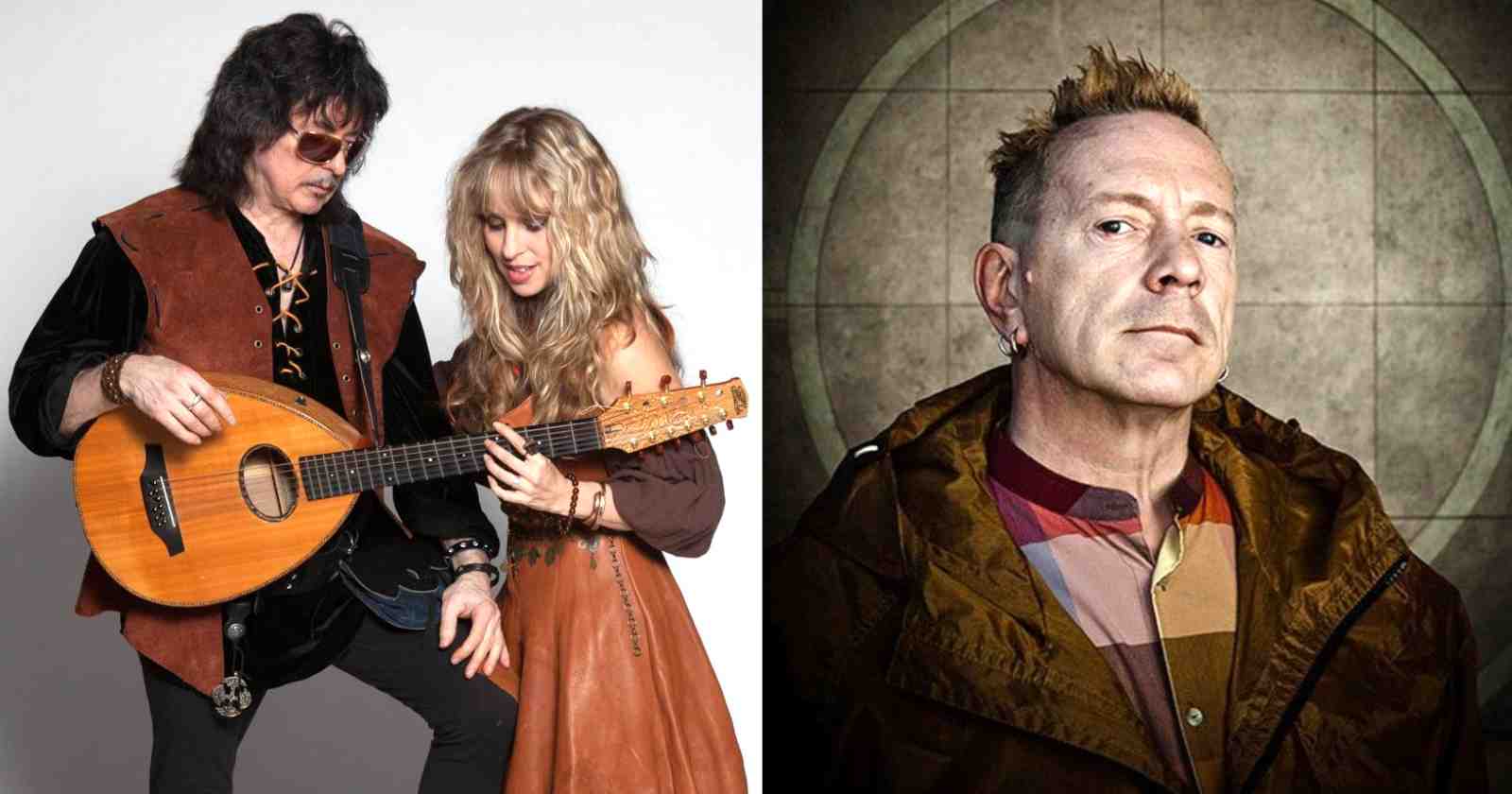 Famous for his work in Deep Purple and Rainbow, the British guitarist Ritchie Blackmore is involved with music since the 60s. He saw the birth of many trends and genres, especially on the Rock and Roll scene. When Punk Rock music emerged in the mid-70s he already was a famous musician. So he saw the effect it had in the music business. Over the decades he talked in interviews and gave his opinion on the genre.

In an interview for his documentary “The Ritchie Blackmore Story” back in 2015 (Transcribed by Rock and Roll Garage), the musician said: “I think Ian Anderson from Jethro Tull, I was talking to him about it. He said that he called up Ray Coleman from Melody Maker. He said (about Punk Rock) ‘what the hell is this all about?’ Ray Coleman, the editor of Melody Maker was saying to Ian ‘oh this is very sophisticated form of music, you know. It’s the thing! Ian was going ‘You gotta be joking. It’s just rubbish, come on’.”

According to Blackmore, Melody Maker’s Ray Coleman insisted saying: “No, no. It is very good music.’ The editor of Melody Maker, the big paper in England was saying how wonderful the music was. Ian was like stunned, like ‘are you joking? This is awful. Dreadful stuff.’ And of course, I tented to agree. I dind’t get it, you know, the Sex Pistols and (whatever)”.

In a conversation with Trouser Press magazine back in 1978, when Punk Rock was the main thing happening in Rock and Roll, Blackmore was asked the music he was making with Rainbow could be called Heavy Metal. The musician then aswered saying: “It’s better than punk, which means inferior. It suits us fine. I know I can play a bloody concerto any day. So it doesn’t bother me at all. It would bother someone who was sensitive and knew their limitations.”

Rainbow and Deep Purple were two bands that the Punk Rock groups were kind of challenging at the time. The Ramones and The Sex Pistols tried to bring the simplicity and a kind of reality again to Rock music. In that era bands like Rainbow were composing long songs with long guitar, drum or keyboard solos, for example. Also singing about magical worlds and fantasy in the first albums, something that the Punk bands weren’t doing.

The term “punk rock” was previously used by American rock critics in the early 1970s to describe the mid-1960s garage bands. Also certain late 1960s and early 1970s Detroit acts, such as MC5 and Iggy and The Stooges.

Much is discussed about who created the movement as it is known in the 70’s. The Ramones are considered by many the ones who paved the way for the other bands that would appear with a similar sound. Among the most famous bands also were Sex Pistols, The Clash, The Damned and The Dead Kennedys.

Since then the genre has evolved. It was an inspiration to Grunge that was another movement that tried to bring Rock and Roll again to the basic side of it. Since there were not many guitar solos, fast playing or outrageous looks. That mainly happened because many guitar players were doing that in the 80s inspired by Eddie Van Halen and Randy Rhoads. So the success of Grunge with bands like Nirvana kind of “killed” the so called “Hair Metal” scene.

Also in the 90s famous Pop-Punk bands like Green Day and Offspring achieved fame and took the genre to another generation. In the 00s the same thing happened with the birth of bands that had a sound that was even more close to Pop music.