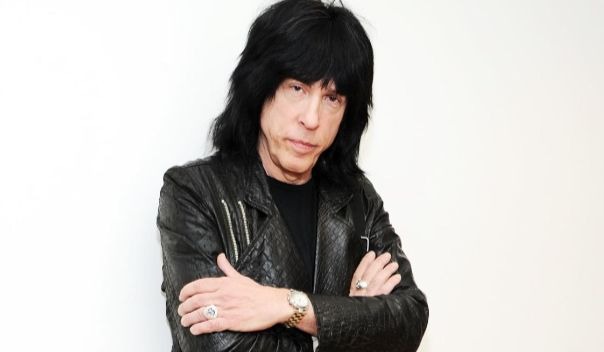 In an interview with Sofa King Cool, the classic Ramones guitarist Marky Ramone recalled how The Ramones name was invented.

“The Beatles used to tour… before they were The Beatles, they were called The Silver Beatles, and all the girls running after them, even the guys.

“So the next thing you know, Paul McCartney would sign into a hotel room as Paul Ramone. [Bassist] Dee Dee looked at this and said, ‘Let’s call ourselves The Ramones.'”

He also said that another story that people say is false:

“There’s another story, too: they opened up the phone book and threw a dart at it – that didn’t happen.”

“So it was from Paul Ramone, who used to check into a hotel room. But he should have gotten rid of the name Paul because immediately you go, ‘I wonder if he’s still doing that.’ So it should’ve been like Carl Ramone, or Bobby Ramone, you know what I mean, something like that. But it all worked out.”

About what makes a really good punk band, he said:

“You got to be real. You can’t just say, ‘I want to be in a punk band,’ you got to live it, you got to come from the street, to really absorb all that feel and intensity and then put it into the music and the lyrics and the energy of the songs.

“I mean, where is it really going? Has everything been done in punk? I think so. But there’s nothing like the original stuff.”