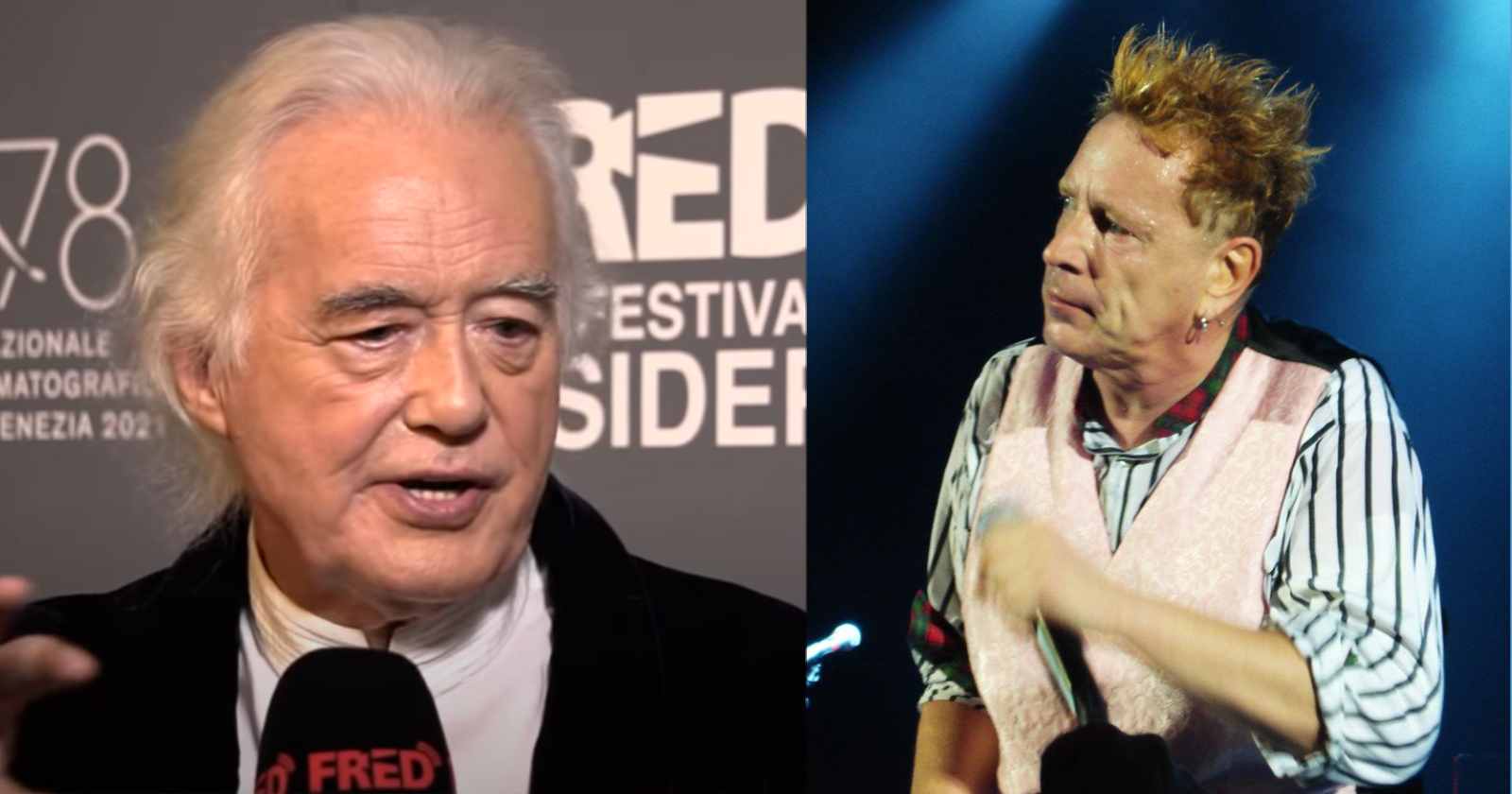 Legendary Led Zeppelin guitarist Jimmy Page revealed in an interview with The Guardian back in 2015 his opinion about Punk Rock music and The Sex Pistols. The musician praised the genre and even recalled that he went to see The Damned with Robert Plant in the late 70’s.

The Jimmy Page opinion on Punk Rock music and The Sex Pistols:

“Here’s where it goes with Led Zeppelin. It didn’t matter what was going on around us, because the character of Led Zeppelin’s music was so strong. I really enjoyed punk music: I went to hear the Damned, and Robert came along. The two of us went to see the Damned here in London. He’d probably run a mile from something like that now, but I’d still embrace it. I liked the Sex Pistols’ music, I thought it was superb.”

“I liked it but that didn’t mean to say I was going to give up on the way I was going. But you do, you appreciate other music along the way. You could see the link back to Eddie Cochran. But I don’t want to take anything away from what they did, or try and link it into something else – that’s almost as annoying as people trying to link Led Zeppelin into something. It was just really good music,” Jimmy Page said.

In an interview with Classic Rock back in 2015, Sex Pistols vocalist John Lydon revealed he likes Led Zeppelin, saying: “I’ve never mentioned Zeppelin very much, Physical Graffiti is one of my favourite albums. The sheer terror and ferocity of it… beautiful landscaping.”

Back in 2017, the singer also praised Led Zeppelin when in an interview with Newsweek. He was asked to comment why he said he appreciated many “Arena-Rock” bands from the late 70’s that were groups that Punk Rockers were criticizing back then, Lydon replied saying: “The chaps that stand up, they’ve always impressed me because what they did was challenging in its time. Led Zeppelin, they took the blues and turned it backwards, upside down and on its heads. That incredible drummer [John Bonham], insane!”

They come from a different period in time. I was never very interested in rock bands that were imitating black America. I resented that. So the ideology of the British invasion is so awful. That was putting white faces on black music, played very badly, without the empathy and the grueling existence that black people had to endure. When I started with the Pistols, what I did not want was a piss-poor representation of English blues music.