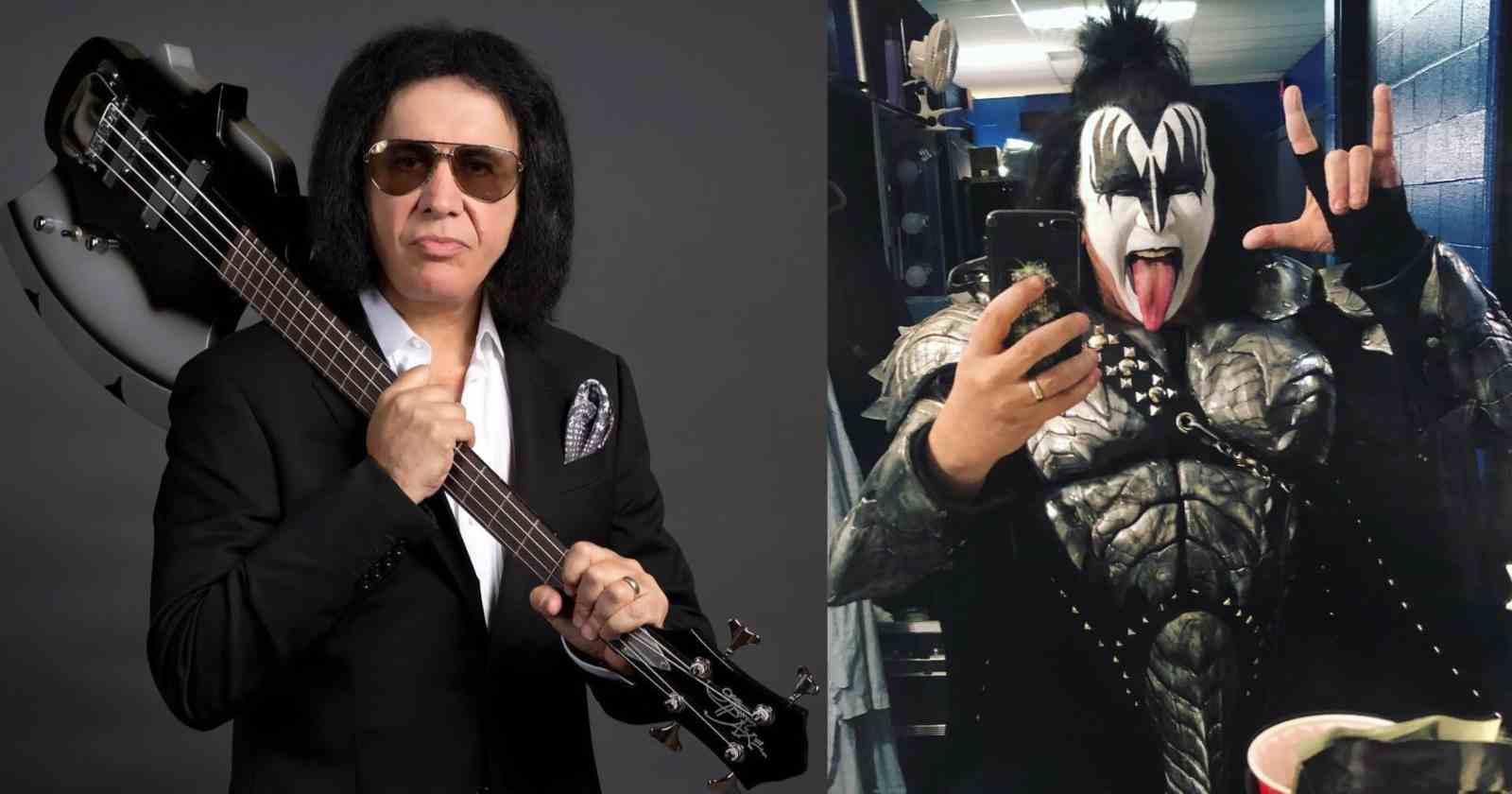 Kiss bassist and singer Gene Simmons influenced a whole generation of musicians over the decades and in a brief conversation with Talking Wax he revealed which are some of his favorite vinyl albums of all time.

The musician who rose to fame with Kiss in the era of vinyl albums said many times that Rock and Roll music was dead and it was murdered by fans due to file sharing.

One of the most important American musicians of all time, Ray Charles was often called by friends “Brother Ray”. He pioneered the soul music genre back in the 50s with the combination of blues, jazz, rhythm and blues, and gospel styles into the music he recorded for Atlantic records.

In an interview with American Songwriter in 2021, Gene Simmons said that Ray Charles was one of his favorite on his personal playlist: “Sometimes I like to lock the door and stick on my favorite playlist, which involves all kinds of music, everything from Ray Charles to Jackie Wilson, Patsy Cline, ABBA —you name it.”

Gene Simmons prepared a list back in 2014 for the radio show “Celebrity Shuffle” (Transcribed by Rock and Roll Garage) picking some of his favorite songs and explaining why they are so important to him and one of them was Jackie Wilson’s “Baby Workout”.

The musician explained why the track was one of his favorites, saying: “Jackie Wilson, one of the preeminent templates for lead singers. There would be nobody without Jackie Wilson. He was such an important figure in music that there were actually songs written about Jackie.”

“He was a guy that was very acrobatic. And he could do splits, jump up way before guys like James Brown came across and started doing that stuff. Raised in the church, this was pure pop big band. A big band playing with a real pop background.”

One of the most important Rock and Roll bands of all time, The Beach Boys made history with albums like “Pet Sounds” (1966) that was even praised by The Beatles.

The Liverpool group even said that the record created some sort of competition between them, to see who would come up with the most groundbreaking records at the time.

In an interview with Northern Echo in 2019, Gene Simmons compared the American state of California with the United Kingdom and cited the Beach Boys as one of the greatest bands of the state: “California has more people than your island and has the fifth biggest economy on the earth and yet other than the Beach Boys, California doesn’t have much.”

“You have The Beatles, The Stones, U2 and Queen and the list goes on and on. What you have given the world is so much more than the music that America has given you.”

When Gene Simmons listed Jeff Beck Group’s classic album “Truth”, he added “I love that record, I play all the time”. In an interview with Music Radar in 2017, Simmons was asked to list tracks that blew his mind and he praised the record, saying: “What a line-up! Jeff Beck, Rod Stewart on vocals, Ron Wood on bass. Ronnie’s a much better bass player than he is a guitarist.”

“There’s a rumour that Jimmy Page played on some of this, too. Even before Led Zeppelin and Cream, Beck took the blues and turned up the volume. But it wasn’t just decibels; Beck was pushing the envelope in all sorts of directions. Nuanced little jazz licks that caught you off guard… sophisticated, delicate melodies.”

In the same interview he revealed that on tour he always plays the record right before he hits the stage.

“We didn’t care, we were living our dream. We never thought of ourselves as being broke. And within a year-and- a-half of starting out we were playing Angel Stadium in Anaheim, California.”

“It was all very heady stuff – pre-MTV and the internet and CDs or DVDs or cable TV. So there was nothing for us to gauge how huge Kiss had become, without the aid of anything other than plain sweat, and playing every city we’d never heard of.”