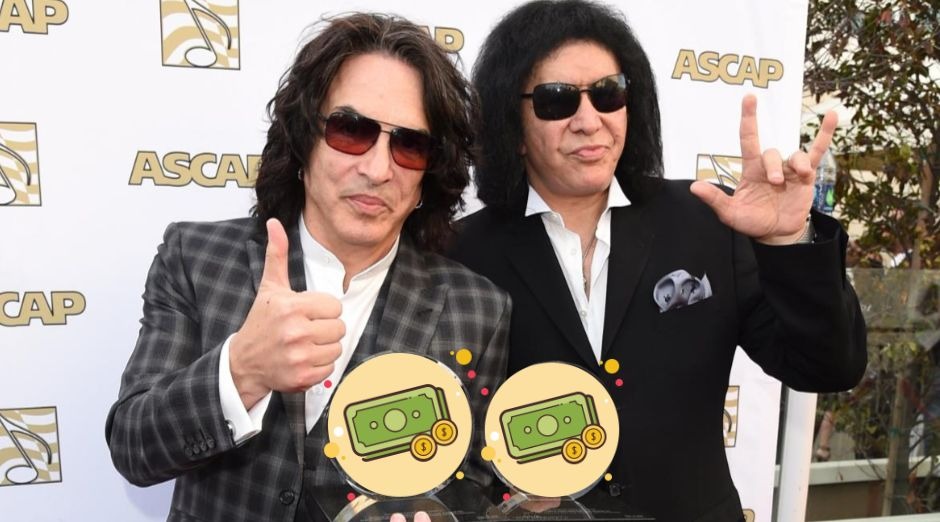 Kiss bassist, Gene Simmons never never hid his passion for money and the band is one of the most profitable in the music world. Besides Simmons, all the other members and ex-members of the band also have a good amount of cash, according to Celebrity Networth website.

All Kiss members and ex-members networth 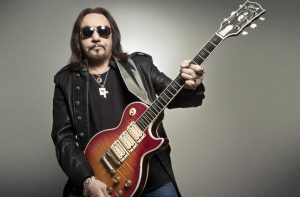 The original guitarist Ace Frehley who left the band in 1982, returning in 1996 and remaining another five years in the post has one million dollars in assets. 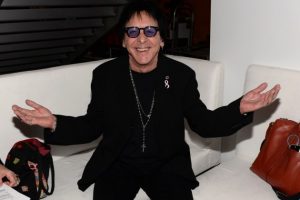 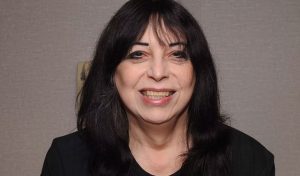 According to Famous People Today  Vinnie Vincent has $ 0.7 million in equity. 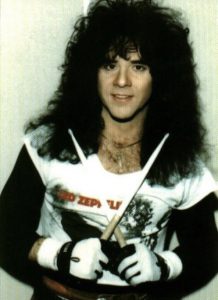 Peter Criss’ replacement, the late Eric Carr, had a net worth of 5 million dollars when he died in 1991. 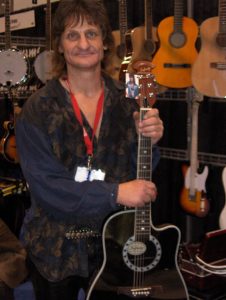 There is no information about how much money the late Mark St. John, who was Kiss guitarist in 1984 had when he died back in 2007. 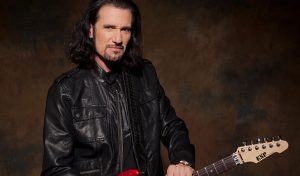 Bruce Kulick, who played on the band from 1985 until 1996 in the albums Animalize, Asylum, Crazy Nights, Hot in the Shade and Revenge, Alive III and MTV Unplugged has fifteen million dollars 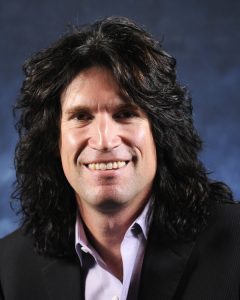 Tommy Thayer, the Spaceman since 2002 has 10 million in networth 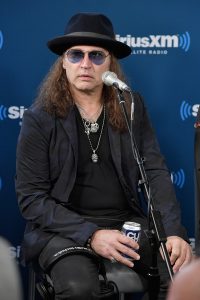 Eric Singer has 15 million in networth 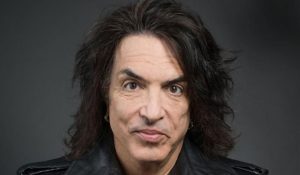 Kiss original guitarist and singer Paul Stanley has a net worth of 150 million dollars. 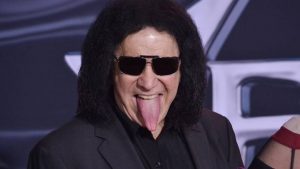 Kiss bassist and singer Gene Simmons has 350 million dollars, much more than all the other musicians. He is known for his love for money and talked about how important money is in an interview with Music Radar back in 2019:

“If your mother needs a hip operation, or your family needs food and shelter, only money will get you that. The Ethiopian mother in the Kalahari desert who holds her baby has all the love in the world, but that baby will die.”

The band is currently in their farewell tour with Gene Simmons (Bass and Vocals), Paul Stanley (Guitar and Vocals), Tommy Thayer (Guitar) and Eric Singer (Drums).