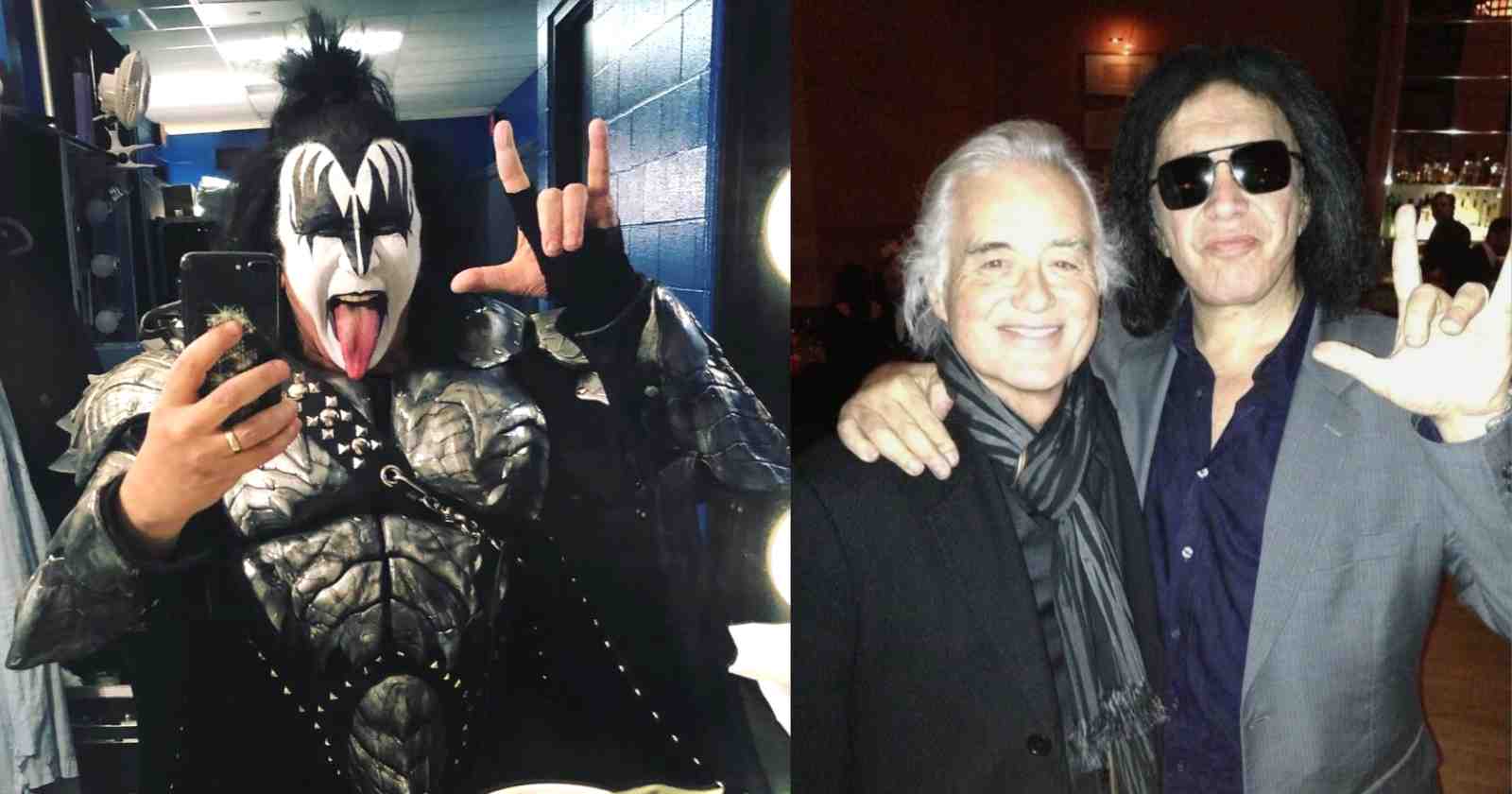 Formed in New York City, United States back in 1973 Kiss became one of the most successful Hard Rock bands of all time, selling more than 75 millions records worlwide. The first and classic line-up formed by Gene Simmons, Ace Frehley, Peter Criss and Paul Stanley developed the sound of the group with many influences and in an interview with Billboard back in 2012, Simmons listed 3 bands that were the main influences to their sound. Rock and Roll Garage gathered what the musician said about those groups over the decades and his connection with some of  them.

3 bands that Gene Simmons listed as influences to Kiss

According to Gene Simmons it almost without exception English bands that influenced Kiss and he said they were designed to be “The Beatles on steroids. We follow the Beatles’ songwriting format, A-B-A, verse-chours-verse basically,” Simmons said. The bassist also stated that that’s the reason why everyone in the band had songwriting credits in almost all the records and always were mostly members that could also sing, just like The Beatles also had four members that eventually also occupied the vocals.

“It was a very clear vision; here are four guys who look alien. They were very small, had very small physical statures and they were a little feminine with crazy haircuts. The rest of us had very short hair. And they were singing and playing in ways I hadn’t heard before and the girls were going absolutely crazy!”

“Because I wasn’t from America and I always felt like an outsider, I connected to them because they also didn’t feel like they came from here. They talked strange, that British and Liverpudlian accent I’d never heard before, not in movies or anywhere else. And I thought, “Gee if I did that, maybe I can be accepted too?”

Another band that Gene Simmons listed as an influence to Kiss in the interview with Billboard was Led Zeppelin, the heaviest band on the list and one the bands that made a revolution in Hard Rock music in the late 60s and during the 70s. In an interview with Music Radar in 2017, Gene Simmons was asked to list the songs that blew his mind and one of the was Zeppelin’s “Communication Breakdown”, released on the debut album of the British group in 1969. “OK, so (Jeff) Beck takes the blues and gives it some balls. Like I said before, Pagey was part of that scene and he understood what Beck was trying to do.”

The Rolling Stones were also a big influence for Kiss, the American group even covered on their 1979 album “Dinasty” the song “2000 Man” from the Stones 1967 album “Their Satanic Majesties Request”.

In an interview with Guitar World back in 2019, Gene Simmons said that bands like Rolling Stones and U2 were good but their vocalists Mick Jagger and Bono couldn’t do the same thing that he does on stage because it takes much more physical effort than what they do. “By the time this tour finishes, I’ll be 72. So if I was in the Stones or U2, I could run around onstage in sneakers and a t-shirt and never break a sweat. And both those bands are great.

“But KISS is a different animal – we’re like heavy artillery. We’re armored. I wear eight-inch platform heels and it takes hours to put on the makeup and the studs and all the stuff. Then I fly through the air with no net, shoot fire out of my ass. Paul flies off at the stage wearing 40 pounds of armor…”

“We all love Jagger and Bono. But if they put in the amount of work we put in, they’d drop dead in a half hour.