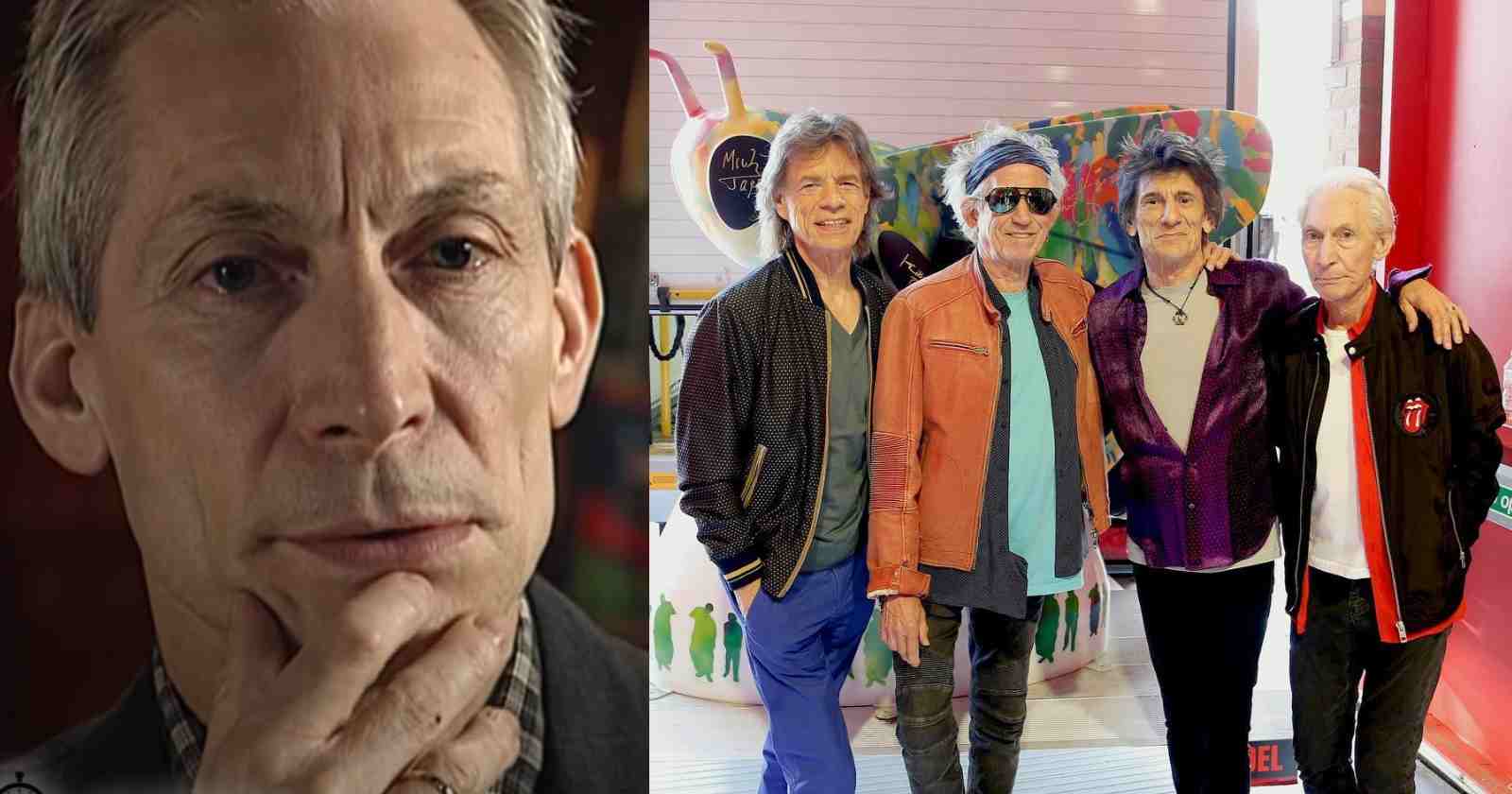 The Rolling Stones drummer for 58 years (1963 to 2021) until his death, Charlie Watts was refered by Beatle Paul McCartney as a “rock”, because he was a solid musician. In an interview with famous American show 60 Minutes back in 1994 he was asked about the role of each musician in the band at the time and he gave his opinion on each one, including himself.

What was Charlie Watts’ opinion on each Rolling Stones member

“Keith (Richards – Guitar) is the leader, he is the heart. Mick (Jagger – Singer) is just the best frontman in the world, I mean that, the nicest possible way. I think he is the best thing on stage in the world, apart from James Brown probably when he was younger. I mean actually working an audience, 50, 60.000 people. Just standing in front of three guitar players or two guitar players and a bass player and singing. Mick is the best thing in the world I ever seen.”

“Ron (Wood – Guitar) is the soloist and he (has a) very nice humour, he is very comfortable to be with, he is a very nice man, really. He is funny and you need that type of thing, I think.

When asked about his role in the band, Charlie said:

“I don’t know, I mean, I always considered myself a drummer, you know. So that’s the key of the time and help everybody else do what they do. I don’t really like solo type of things, I do solo records but they are sort of Jazz type things. I do them because I don’t do that with the Rolling Stones, but what I do with them, I don’t really know. So I never looked at myself like that.” The interviewer then replied saying “You don’t look at yourself as just a drummer?” and Watts replied: “I do, yeah”.

The interviewer then recalled the story of when Mick Jagger referred to Charlie Watts as “his drummer” and Charlie got angry. Watts answered, saying: “He used to annoy me, referring me ‘as his drummer’. One time I used to annoy him (saying) ‘he was my singer’. It was just something that annoyed me at the time. It’s quite a honor, really. If you think about for anyone to say ‘this is my something’ but it pisses me off (laughs).”

“So I bought a pair of wire brushes and used the banjo, the skin of it. Now it’s probably worth more than a snare drum – as a drum. Luckily it wasn’t double-backed-you know some banjos have got backs on, wooden backs or metal backs; this was just an open one. So I made a sort of wire stand-I was 12 or 13, I think.”