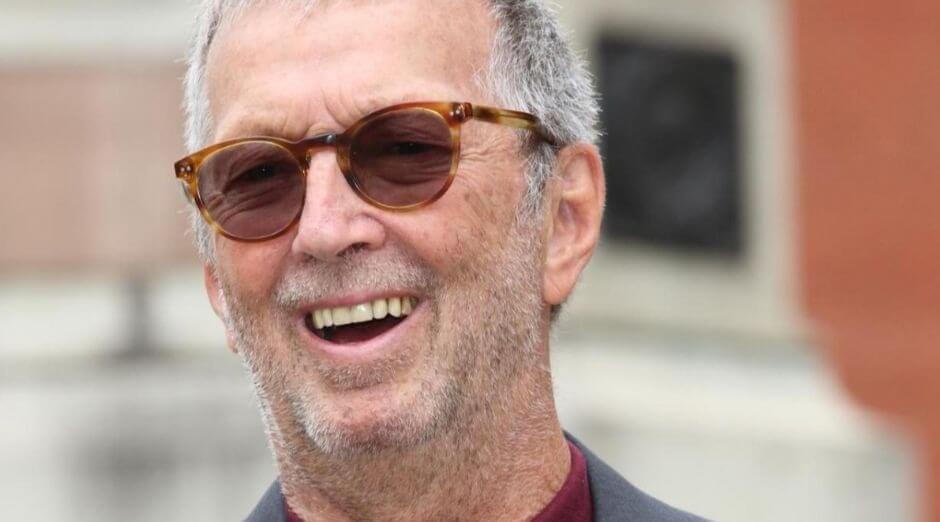 Eric Clapton is one of the greatest guitarists of all time. He made history with The Yardbirds, Cream, Derek & The Dominos and on his solo career. Back in 2004 he was asked by Uncut Magazine to choose 15 favorite songs to be released with the publication on a CD. So that the readers could listen to them. Clapton chose many b-sides.

12. Louis Armstrong & The Hot Five “Struttin’ With Some Barbecue”

Almost all the songs on the list are Blues. Is no secret that is Eric’s favorite genre. When B.B King died in 2015 he said: “I just wanted to express my sadness. Also to say thank you to my dear friend B.B. King. I want to thank him for all the inspiration and encouragement he gave to me as a player over the years. Also for the friendship that we enjoyed.”

“There’s not a lot left to say. Because his music is almost a thing of the past now. There are not many left that play it in the pure way that B.B. did. If you’re not familiar with his work I would encourage you to go out and find an album called B.B. King Live at the Regal. Which is where it all really started for me as a young player.”

Eric Clapton CBE was born in Ripley, March 30, 1945. Nicknamed Slowhand, he became known for being an accomplished guitarist and sometimes considered one of the best ever. Although his musical style has varied throughout his career, Clapton has always had his roots linked to the blues. In addition, he was considered an innovator by critics at various distinct stages of his career.

Reaching both critical and audience success and having several songs listed among the most popular of all time. Such as “Layla”, “Wonderful Tonight”. Besides the re-recording of “I Shot the Sheriff”, by Bob Marley. He has sold more than 100 million records worldwide, making him one of the best-selling musicians of all time.

Clapton ranked second in Rolling Stone’s list of the “100 Greatest Guitarists of All Time“. He also has been the recipient of 18 Grammy Awards. Besides the Brit Award for Outstanding Contribution to Music. In 2004 he was awarded a CBE at Buckingham Palace for services to music.