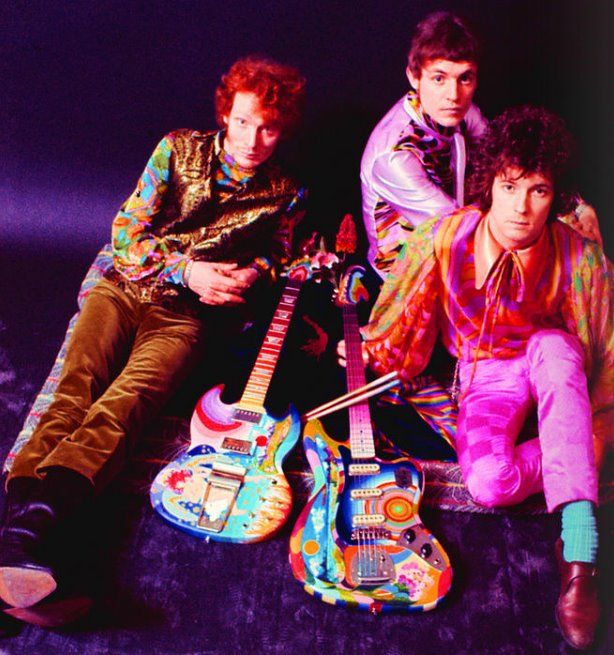 The classic “Sweet Wine” is from Cream’s legendary album “Fresh Cream”, their debut studio album. The album was released in the UK on 9 December 1966, as the first LP on the Reaction Records label, owned by producer Robert Stigwood. The UK album was released in both mono and stereo versions, at the same time as the release of the single “I Feel Free”.

The album was released in a slightly different form in January 1967 by Atco Records in the US, also in mono and stereo versions. The album peaked at No. 6 on the UK Albums Chart and No. 39 on the U.S. Albums Chart.

The mono versions were deleted not long after release and for many years only the stereo recordings were available. The UK mono album was reissued on CD for the first time in Japan in late 2013 as part of a deluxe SHM-CD and SHM-SACD sets (both editions also contain the UK stereo counterpart).

In January 2017, the album was again reissued in a 3CD box-set containing mono and stereo versions of the original UK and US release along with singles and b-sides.

Bass player Jack Bruce later said that the opening song “N.S.U.” was written for the band’s first rehearsal. “It was like an early punk song… the title meant “non-specific urethritis. It didn’t mean an NSU Quickly – which was one of those little 1960s mopeds. I used to say it was about a member of the band who had this venereal disease. I can’t tell you which one… except he played guitar.”