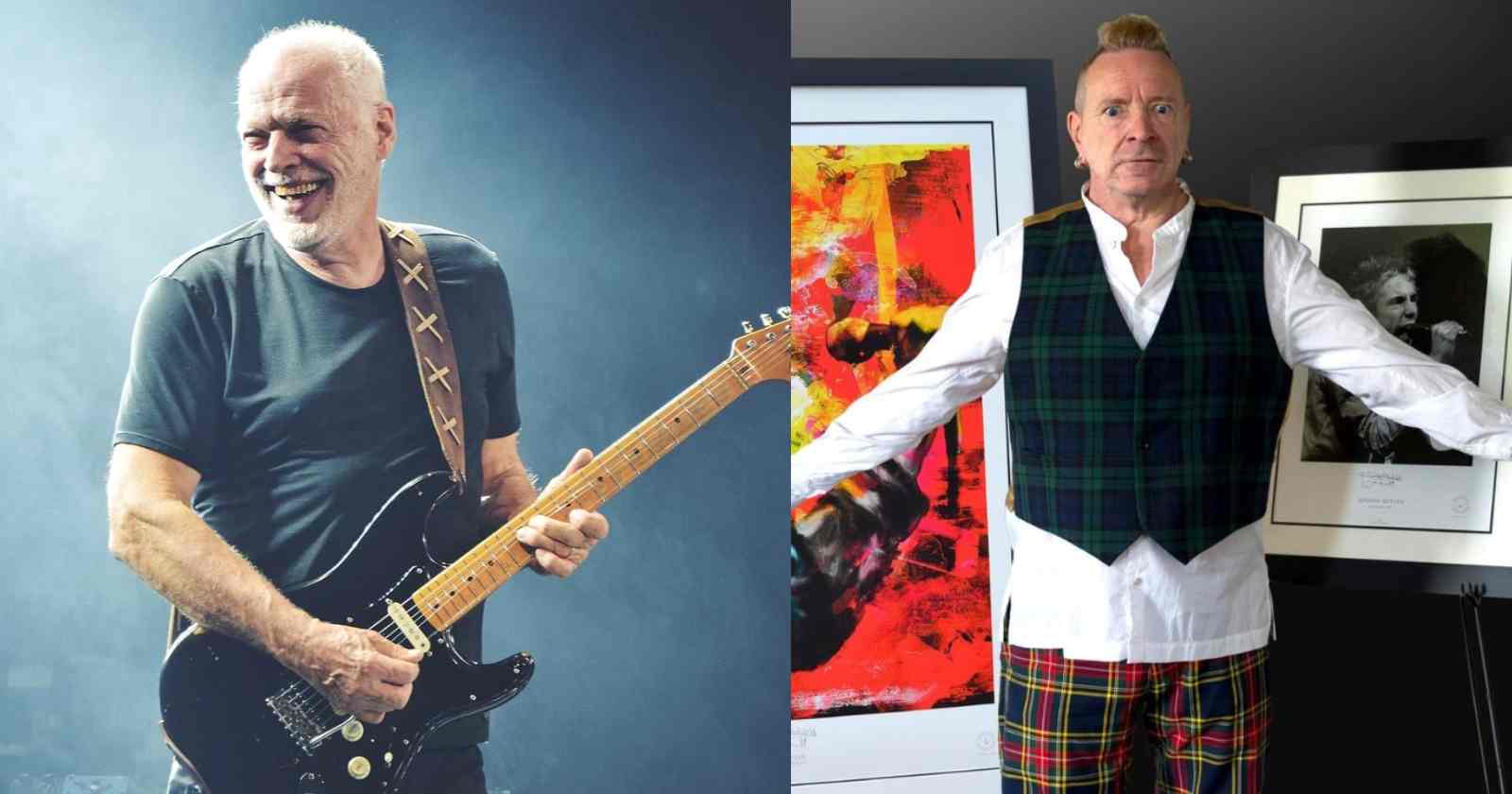 Punk Rock music appeared in the mid-70s and changed the Rock and Roll scene that at the time was driven especially by Progressive Rock bands that had accomplished musicians that made complex music, something different that was seen on Punk. Over the decades many Prog Rock musicians, including Pink Floyd guitarist and singer David Gilmour gave their opinion on the genre and talked about Punk bands of that era.

What is David Gilmour’s opinion on Sex Pistols

In an interview with D. Cavanagh back in 1999, David Gilmour was asked about the shirt that the Sex Pistols vocalist John Lydon used to use at the time that said ‘I Hate Pink Floyd’, something that was seen at the time as some sort of ‘sacrilege’, since the Progressive Rock group was praised all over the world. He was also questioned if he hated the Pistols and he replied, saying: “No. I thought the Sex Pistols were rather good.”

“I’ve been on a show with Johnny Rotten. It was at Sadler’s Wells and he said he never really hated Pink Floyd. Actually he was a bit of a fan. I confess to not having entirely believed it in the first place. I mean, who could hate us?”

Talking with The Quietus back in 2010, the Sex Pistols and PIL frontman, revealed that in fact, he is a big Pink Floyd fan, saying: “Listen, you’d have to be daft as a brush to say you didn’t like Pink Floyd. They’ve done great stuff. They’ve done rubbish too. Dark Side of the Moon I love. But I go right back to when they were with Syd Barrett. But I grew up with all kinds of music.”

“What I didn’t like about them was the pretentiousness. There was an aura of ‘Oh, we’re so great there’s no room for anybody else.’ But you know, I’ve met members of the band and I get on alright with them because they’re not like that at all. There was kind of a misreading and a misrepresentation in the press and they’re not holier than thou. In fact they are just like thee and thou. (laughs) Dave Gilmour I’ve met a few times and I just think he’s an alright bloke.”