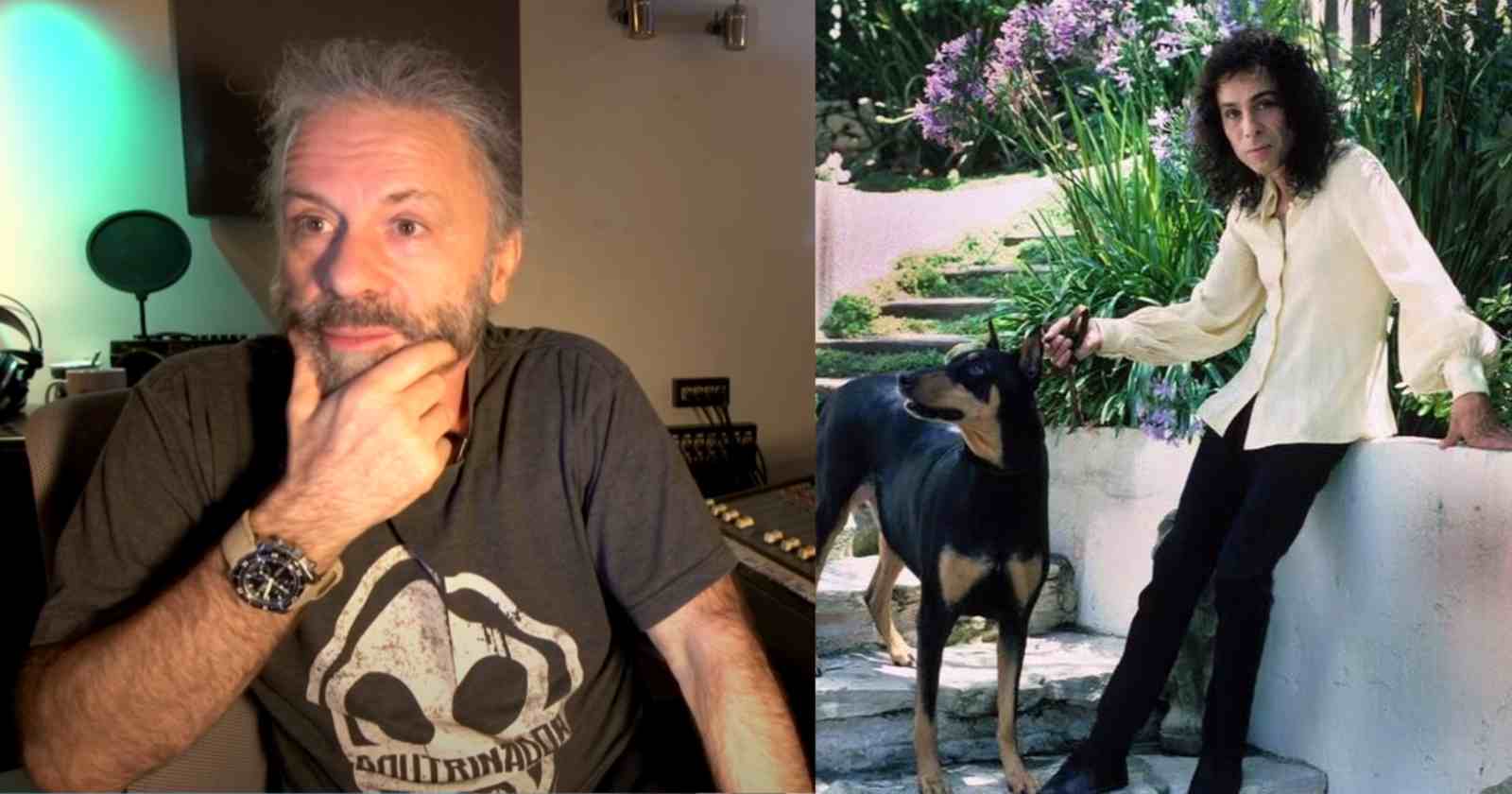 Bruce Dickinson has one of the most powerful voices in Heavy Metal music and during interviews over the years he talked about other singers gaving his opinion on them. One of them was the late Ronnie James Dio who made history in Rainbow, Black Sabbath and Dio.

What is Bruce Dickinson’s opinion on Ronnie James Dio

In an interview with Loudwire in 2021, Bruce Dickinson praised Dio saying he was in the tenor range and it was one of his favorites: “I’m definitely in the tenor range, but obviously there’s different types of tenor. You’ve got a lyric tenor, which has a very light and fiddly type top end voice and there’s a robust tenor, which can almost go down into a baritone.”

“One of my favorite tenors is Ronnie [James] Dio. Ronnie was kind of a hybrid. As he got older his voice was much more robust, but if you hear him on some early stuff, in particular some of the stuff he did pre-Rainbow… there was an album he did called Butterfly Ball [and the Grasshopper’s Feast]. He was a guest on it and Roger Glover from Deep Purple wrote a lot of it and produced it. There’s a song on there called “Love Is All” and his voice is like glass. It’s so transparent and it’s just amazing. I’ve always wanted to cover that song, not necessarily on an album, but live.”

In an interview with Metal Hammer back in 2016, Bruce Dickinson also talked about Dio, saying he discovered the singer when he was 15 or 16 listening to “The Butterfly Ball” (1974 concept album, produced by Roger Glover):

“I heard that on the radio somewhere and thought, ‘Who the hell is that kind of singer? Wow what a voice!’ And then of course Rainbow came along with Rainbow Rising [in 1976] and I heard that and that was like, ‘Wow, I’ve got to investigate this guy because this guy can really, really sing and in a very different way to the other guys.’ Ronnie had a lovely soulful voice but it wasn’t bluesy. I never got the blues out of Ronnie in the same way I got out of Ian doing something like Lazy.”