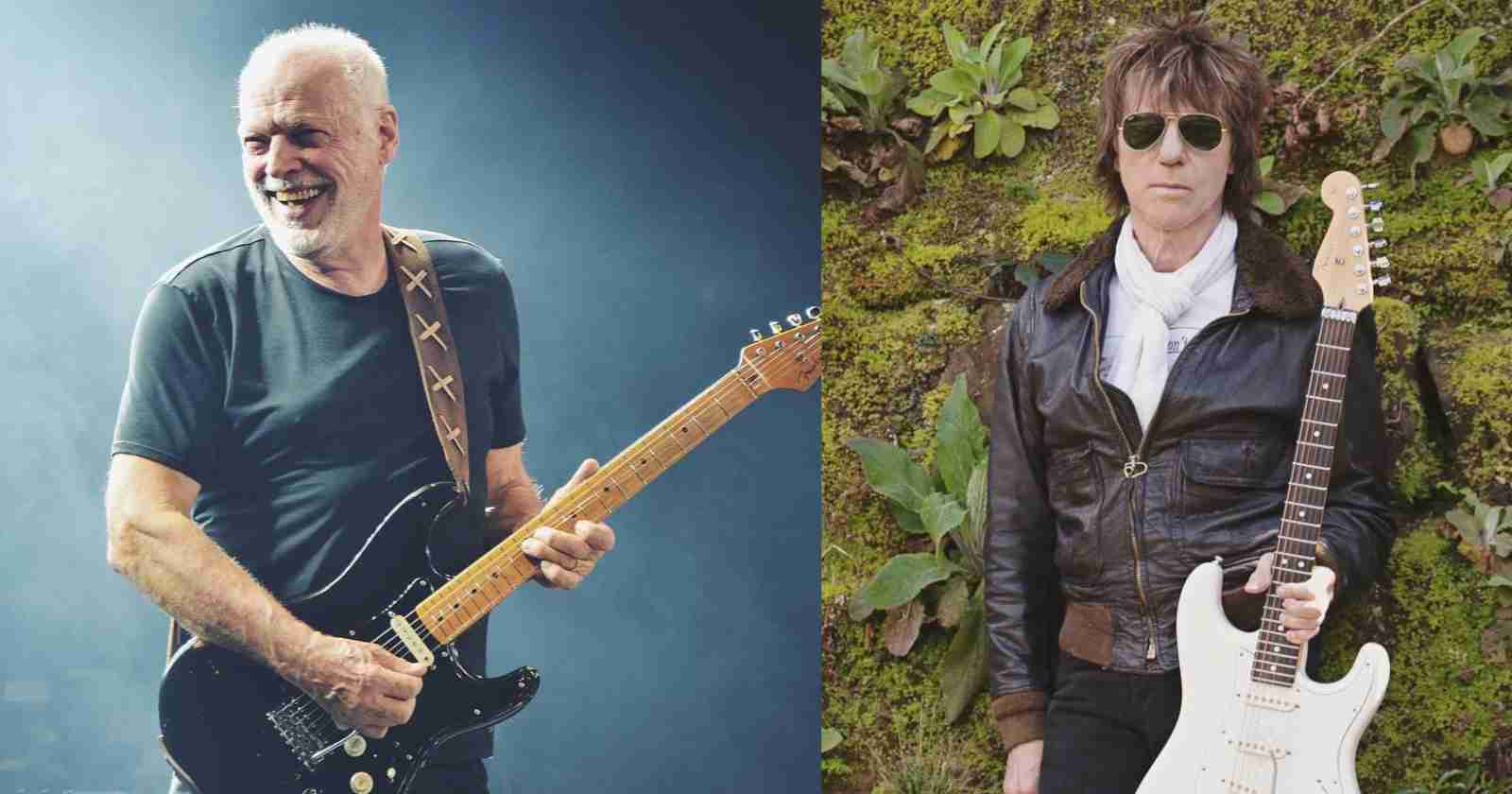 Pink Floyd was formed in London back 1965 and the guitarist and singer David Gilmour joined the band two years later in 1967. But he wasn’t the first option of the band that at the time tried to recruit the legendary Yardbirds guitarist Jeff Beck that declined the offer.

Over the years Gilmour talked about this story and gave his opinion on what would have been if Beck had accepted to join the group.

In an interview with French Guitarist magazine back in 2002 Gilmour was asked about when Pink Floyd invited guitarist Jeff Beck to join them when Syd Barrett was still in the band, before Gilmour joined them. The musician said (Translated by Rock and Roll Garage): “Yes that’s right. I’m not sure they contacted him. But they considered calling him (Note: Meanwhile, Rick Wright confirmed that there had been contact but Beck seemed too good to go).”

“They always said they would have loved to recruit Jeff. He’s an amazing guitarist. But I don’t know if he would have been perfect for this job. We’ll never know. But the story would have been quite different,” David Gilmour said.

In a conversation with Mojo magazine back in 2009 he also recalled that story. He even joked saying that he thought that Beck may have quit after six months. “Yes. It’s true. Before I joined he was maybe the only other choice they were thinking about. It would have been a bit more explosive (If he’d joined). I suspect Jeff would have left after six months. So I don’t think the compromises that one has to make to be in a group. I don’t think Jeff is that interested in compromise,” David Gilmour said.

For Gilmour, Beck is a “Maverick guitar player”

Gilmour played with Jeff Beck as a guest on a 2009 concert at the Royal Albert Hall in London. He praised Jeff Beck’s musical legacy in an interview for the musician’s 2018 documentary “Jeff Beck: Still On The Run” (Transcribed by Rock and Roll Garage). “He is a maverick. A maverick guitar player who doesn’t like to repeat himself. Who takes big risks all the time and has done all the way throughout his career,” David Gilmour said.

One year after David Gilmour joined Pink Floyd, the co-founder, guitarist and singer Syd Barrett was fired by the band in 1968 due to deteriorating mental health. The group continued as four-piece, also featuring Nick Mason (Drums), Richard Wright (Keyboards) and Roger Waters (Bass and vocals).

The band was inducted into the Rock and Roll Hall Of Fame back in 1996. The responsible to induct them was Smashing Pumpkins leader Billy Corgan.