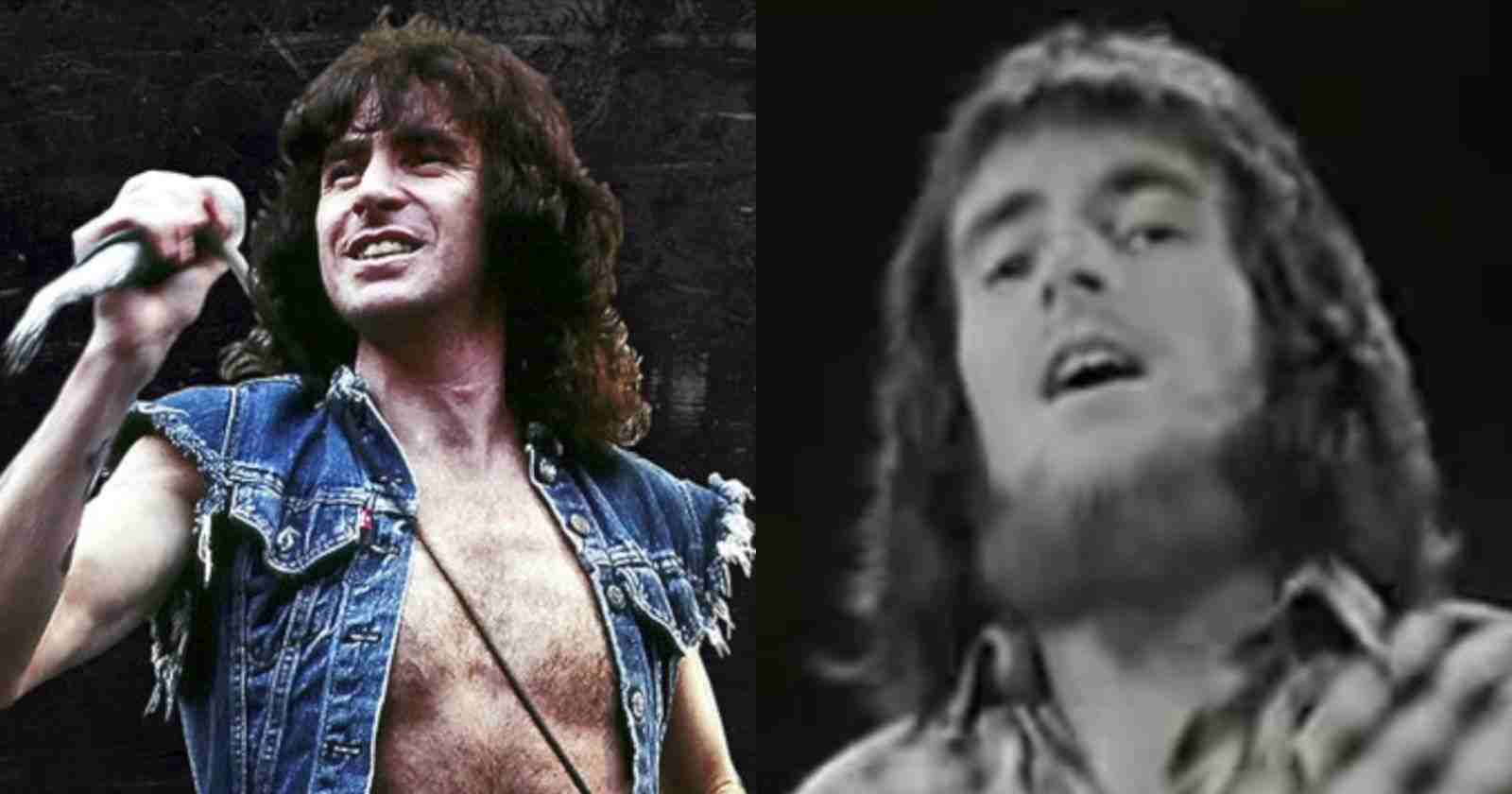 Legendary AC/DC singer Bon Scott sang with another band before joining Angus and Malcolm Young. Bon was the frontman of Fraternity for four years, releasing two albums “Livestock” and “Flaming Galah”. Now, Cherry Red Records announced that they will release unheard material of the band, that would be on their thrid album “Second Chance”. There will also be bonus tracks of a collaboration he did with Vince Lovegrove of The Valentines.

The label talked about the release of the unheard material with Bon Scott:

“It has been a dream come true to work with one of Australia’s most important pioneering pub-rock bands,” said writer Victor Marshall, who discovered the lost material while researching a book about the group’s history. “This project could not have been possible without the generosity of the band. … I hope that all the members of Fraternity will finally receive the recognition they deserve and have their real story told.”