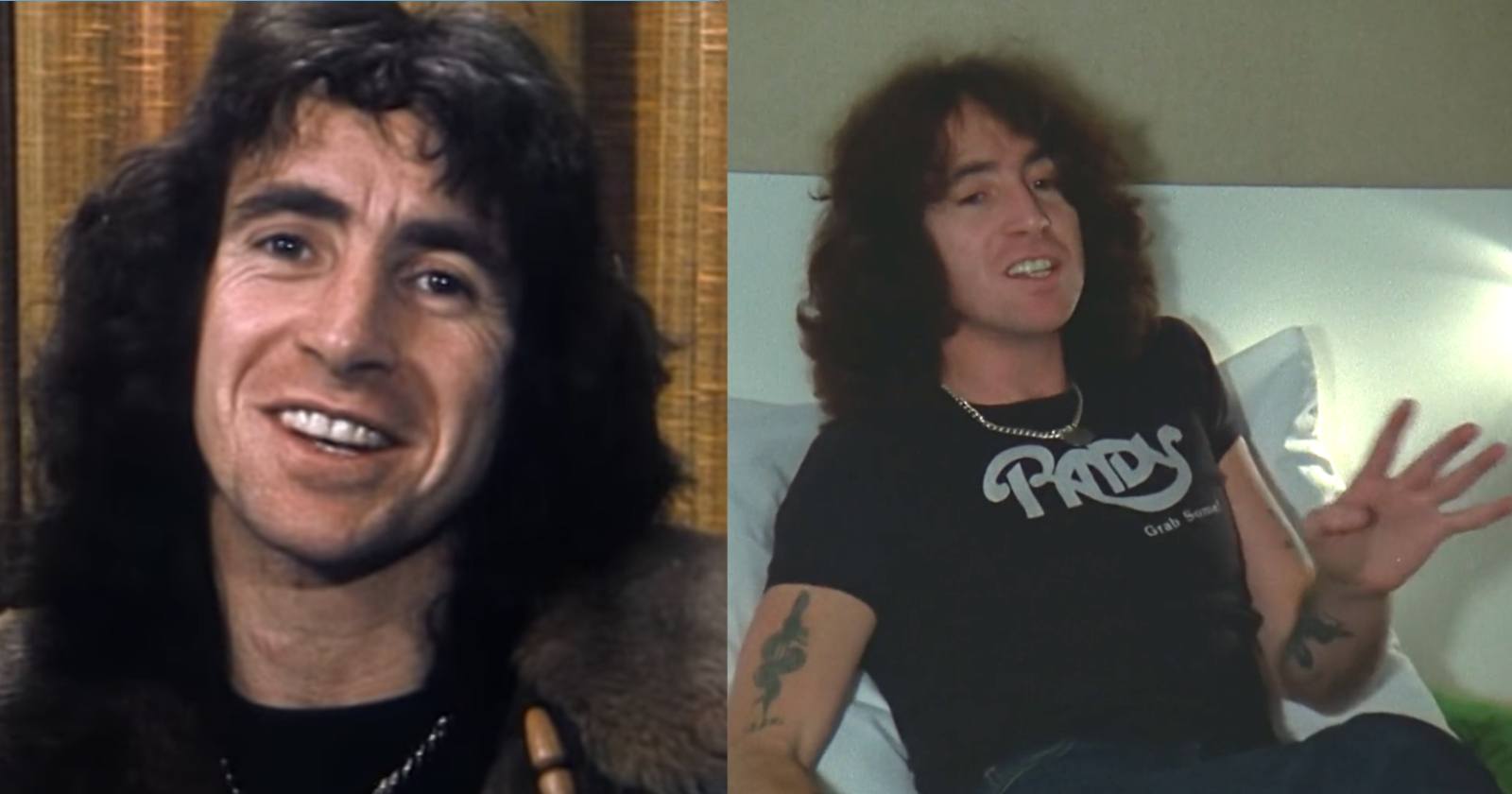 The legendary AC/DC singer Bon Scott made history with the Australian band from 1974 until his tragic death in 1980, releasing classic albums like “Let There Be Rock”, “Powerage” and “Highway to Hell”. However, the singer had plans to record a solo album with a different mood, more close to bands like Little Feat, Allman Brothers Band, Lynyrd Skynyrd and The Band according to ex-AC/DC bassist Mark Evans.

In an interview with Music Radar back in 2011, ex-AC/DC bassist Mark Evans (From 1975 to 1977) recalled that Bon Scott wanted to do a solo album with a Southern Rock mood, since he was big fan of the genre. “He wanted to do a record that was like a cross between Lynyrd Skynyrd, The Band and Little Feat. He loved that kind of music, very American, very Southern rock. The Allman Brothers, too – he was a big Allman Brothers Band fan.”

“He could sing that stuff real well. I heard him when he was in that band Fraternity (Band that Bon was in before AC/DC), and he had it down. It’s probably hard for people to picture that – they have the sound of Bon with AC/DC in their heads. But he had more to him, a lot of different sides. Very, very talented fellow.”

The musician continued saying that he didn’t know if this solo album would happen without a discussion between bands members since Angus Young and Malcolm Young, the leaders of the group could not like the idea.

“That would have been a very interesting band meeting. [laughs] Bon doing a solo record – I don’t know how that would have gone over. If you’re in AC/DC, you’re in it for the good of the band, not for personal side projects and things like that. AC/DC was never a very democratic bunch, but then, not many big bands are.”

In an interview with the Australian Rock Show podcast (Transcribed by Rockbrat) back in 2018, Evans also talked about the Bon Scott solo album, saying that one of the musicians he would probably choose for the record would be the late Lynyrd Skynyrd bassist Leon Wilkeson (Who survived the band’s plane crash and died back in 2001).

“The last two times I was with him, he was very set in his ways – he wanted to do it – it would’ve made for a very interesting band meeting with AC/DC that one, when he said he wanted to do a solo album. It’s something he dearly wanted to do – but it definitely wasn’t the time to do it.”

“He’d got so far as he’d picked a few people out who he’d wanted to play on it (the solo album project) and had spoken to a couple of guys – actually a couple of guys from Lynyrd Skynyrd, that wanted to work on it with him. I know that he also got on really well with bass player Leon (Wilkeson) that was the guy who he was probably closest to in the (Lynyrd Skynyrd) band. I know he would’ve had Leon in mind. He did have Leon in mind”.

What kind of music Bon Scott sang before AC/DC

From 1966 to 1970, Bon Scott was the singer of The Valentines, a Pop Rock Australian band that only released singles and found local success. After the four years in the previous band, Bon Scott joined the Progressive and Pyschedelic rock group Fraternity, being with them from From 1971 to 1973 and releasing two studio albums “Livestock” (1971) and “Flaming Galah” “1972”. Their biggest local hit was a cover version of “Seasons of Change” which peaked at No. 1 in Adelaide, but nationally it was beated by the original version recorded by Blackfeather.

They won the 1971 Hoadley’s Battle of the Sounds and won a trip to London.