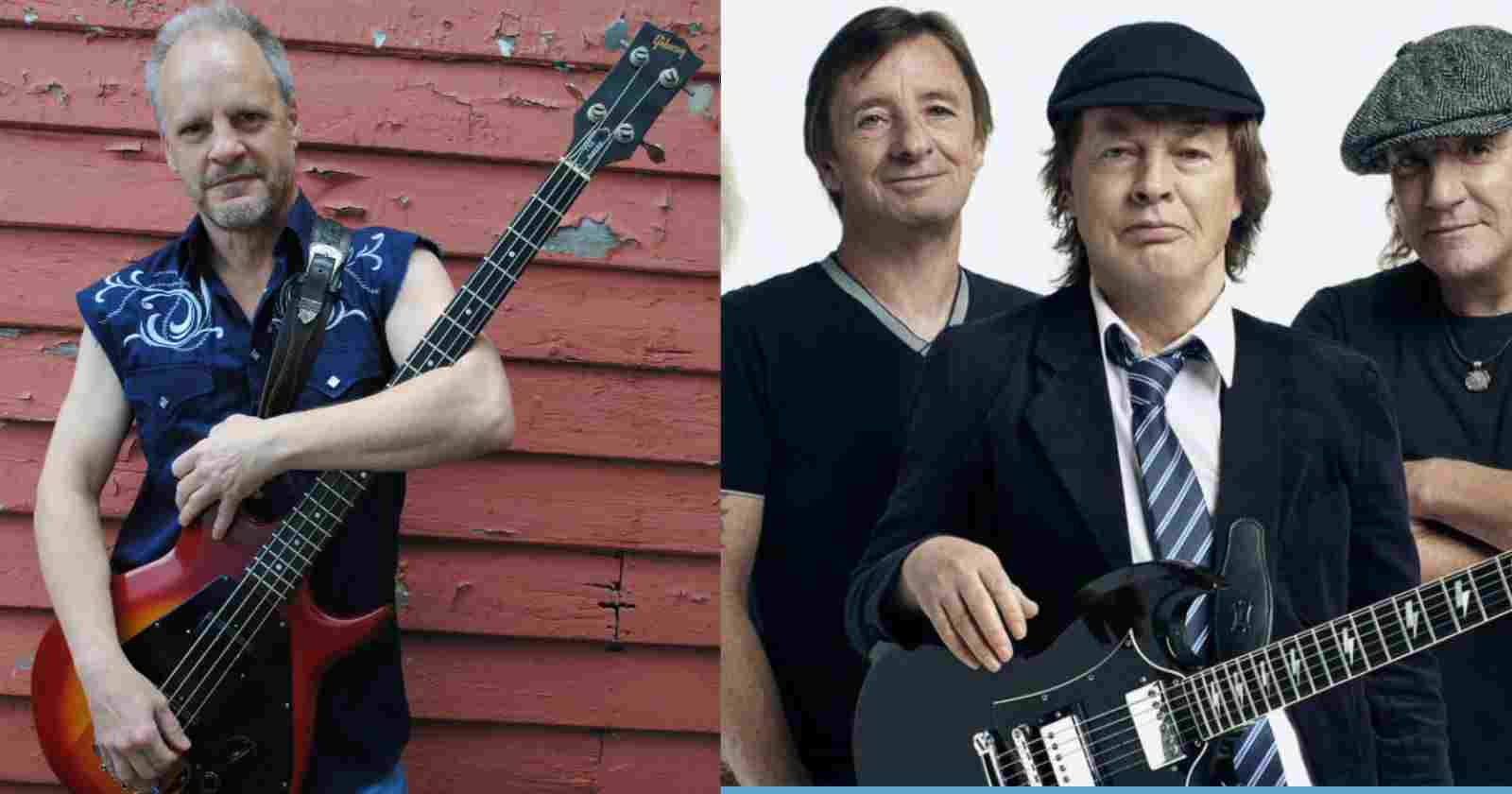 Ex-AC/DC bassist Mark Evans (From 1975 to 1977) that played on four classic albums “T.N.T.”, “High Voltage,” “Dirty Deeds Done Dirt Cheap,” and “Let There Be Rock” talked in an interview with Let There Be Talk about how he was fired from the band.

Ex-AC/DC bassist Mark Evans recalls how he was fired from the band:

“Well, when it happened – it wasn’t so much a surprise, but it was still a bit of a shock. The band hit a little bit of a flat spot. We were touring in Europe with Black Sabbath – we were going to finish in Helsinki [Finland], and then we were going to be going straight to the States.”

“But in that period, when we went back and started the European tour – it was very early 1977. The label in the States – they dropped the band! They were out so we didn’t have a deal in America. Because they heard ‘Dirty Deeds’ and said, ‘Nah, we’re not releasing it.’ Seems incredible now but that was it.”

“I don’t know why but he knocked him, he KO’d him. But there was a story that someone had a gun or someone had a knife. And the next morning, when we were going out of town, Mal said, ‘I’ve got to stop at the hotel and go in there.’

Fired in his birthday party

“During that period, I turned 21 years old. So we were in London and the guys threw me a great, great party in this German beer seller on Edgware Road – a monster of a party! The person who shall remain nameless at this stage – it was someone who was a brother of someone who was around the band – come up to me and said, ‘Oh, happy birthday, mate. There’s a great party you have in here, that’s really good. So how come you’re leaving the band?'”

“And I went, ‘What?’ He said, ‘Yeah, yeah, you’re finishing up soon, I believe I got told.’ ‘Hey, what are you fucking talking about?’ That was it, that’s how I found out I was going out of the band. That’s why I bailed out from the party. I said, ‘Fuck this!’ and took off.”

“I just batted it up, I just thought it gotta be fucking around. But, anyway, it wasn’t. But that’s life, man, shit happens. And you asked about the actual meeting, and it was put to me at that stage by Malcolm that they wanted to get someone in that can do backing vocals.”

“But I like a philosophical attitude, some people could get bent out of shape by something like that, that happened, but I look back and I’ve just nothing to put but good memories. A lot of love and respect for the band.”