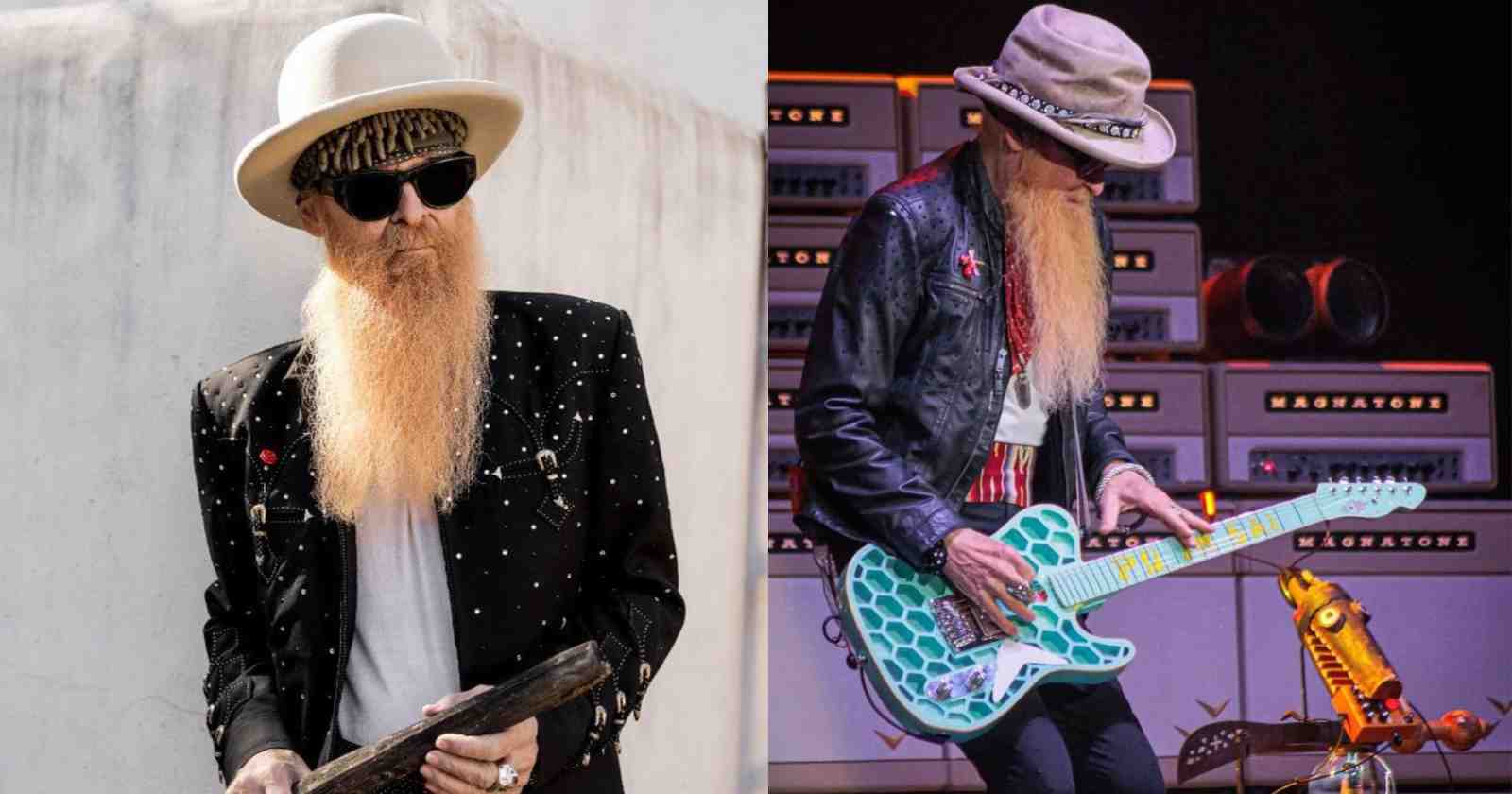 The legendary ZZ Top guitarist and vocalist Billy Gibbons is one of the most praised Blues Rock musicians of all time. He also is a crucial element of the band’s sound, alongside drummer Frank Beard and the late bassist Dusty Hill. The three created many classic albums that made the Texan group sold an estimated amount of 50 million records worldwide.

In an interview with Elmore Magazine back in 2010, the musician revealed which album from any band he would chose to take to a desert island. Rock and Roll Garage selected what he said about that group over the years and his connection with them.

The album that ZZ Top frontman Billy Gibbons said he would take to a desert island is “Exile on Main St.” released by The Rolling Stones back in 1972. It has hits like “Tumbling Dice”, “Happy”, “Shine A Light” and “Rocks Off”.

Gibbons is a big fan of the British group and praised them many times over the years. Curiously, the first time he met the members of the bands was exactly in 1972, the year the record was released.

In an interview with BBC’s “The Rock Show With Johnnie Walker” back in 2019, he chose Stones’ vocalist Mick Jagger and guitarist Keith Richards as “Rock Gods”. He explained why they are so important to him, saying (Transcribed by Rock and Roll Garage): “Both Mick and Keith, two peas in a pod. They still remain robust and stalwart in the eyes of ZZ Top land. Two characters in their own right. But I think it’s a comfortable way to give them a proper pairing.”

“Meeting the Stones for the first time goes back to 1972. The Stones had booked three appearances in Hawaii. They had a Friday night show, a Saturday afternoon matinee and a Saturday night show. How ZZ Top got picked to be part of that triumvirate? Three excursions into Rock and Roll land was delightful. We spent less time working up music and rehearsing the show than we did hanging out at the Waikiki Beach at the Rainbow bar. Need I say more?” Billy Gibbons said.

Talking with Elmore Magazine back in 2018, Gibbons also named Keith Richards as his favorite guitarist of all time. He said that is incredible for him to think that he became one of his friends. Also crediting the Stones for rescuing the Blues music in their career. According to Gibbons that showed the Americans again how important the music genre was at the time.

Billy Gibbons not only was lucky enough to become one of Keith Richards’ good friends. But he was also blessed to have the British guitarist as the one who inducted ZZ Top into the Rock and Roll Hall of Fame back in 2004. In his speech at the ceremony, Richards said: “These cats know their Blues. And they know how to dress it up”.

Talking with Sex Pistols guitarist Steve Jones back in 2007 (Transcribed by Rock and Roll Garage), the ZZ Top frontman gave his opinion on Richards’ guitar playing and recalled the induction:
“Oh, it’s slammin. He’s still on it. We did a couple of appearances last November. We played at the Rock and Roll Hall Of Fame induction ceremony. He (Keith) said ‘Can I stand next to you?’ He said ‘Can I play as loud as you?’ I said ‘I can’t play as loud as you!’ (laughs) He goes ‘Let’s turn it up!’ (laughs). So it was great. He is a dear friend and he is the character, he is the barbaric pirate,” Billy Gibbons said.
Continue Reading
You may also like...
Related Topics:articles, blues, CLASSIC ROCK, Featured, interviews, rolling stones, zz top