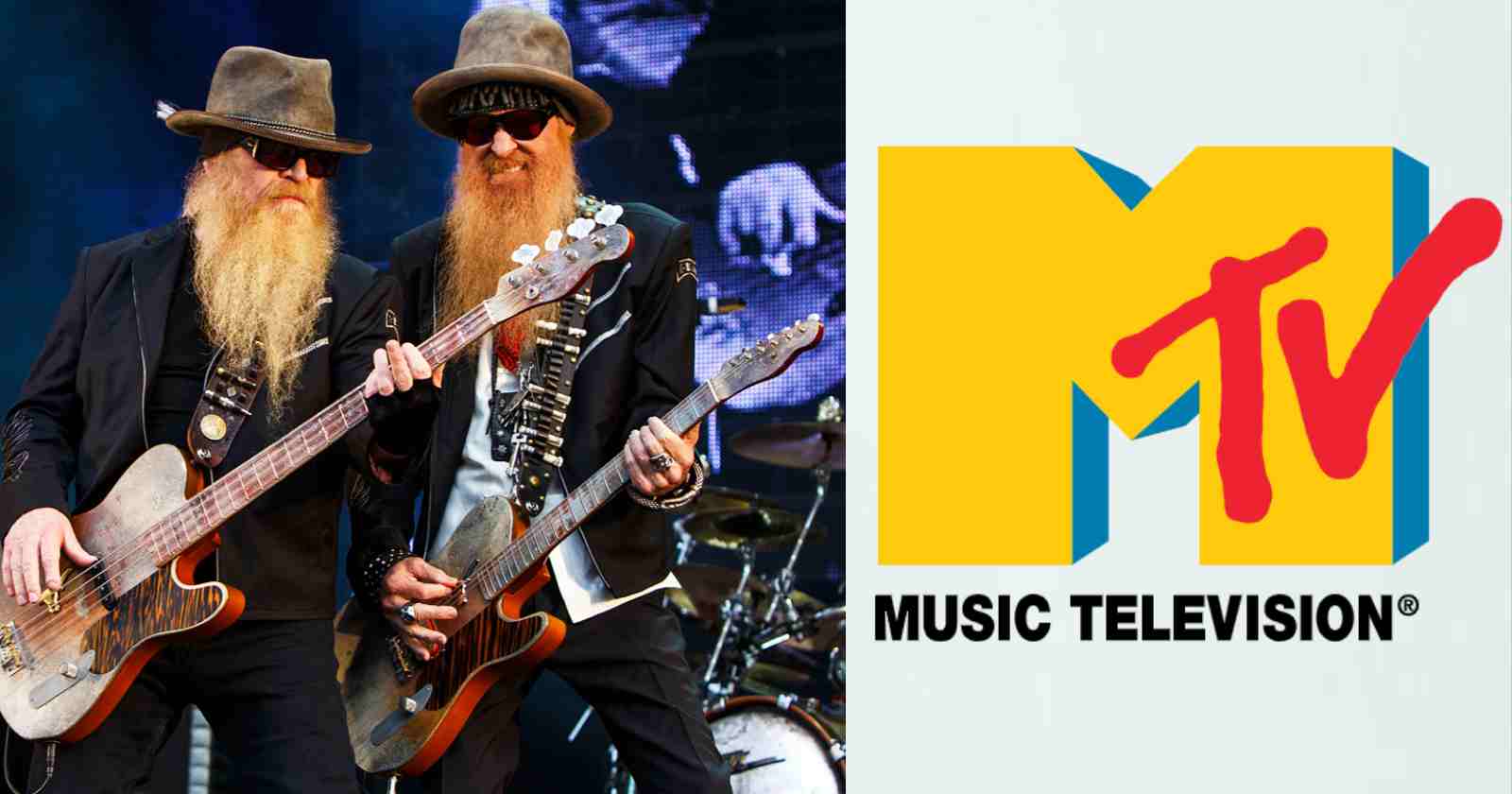 Music Television or simply MTV appeared on August 1, 1981 and broadcasted music videos, concerts and programs that talked about music. The channel changed the way that fans discovered new artists and songs, being a good way to reach new audiences for some artists but not very good to others that didn’t liked the idea of making videos for their tracks. One of the bands that had many successful videos in the 80s were ZZ Top that became a much more popular group after their famous videos for songs like “Sharp Dressed Man” and “Gimme All Your Lovin'” were on the TVs of millions of spectators.

In an interview with Front And Center back in 2019, the group’s vocalist and guitarist Billy Gibbons recalled the funny story of when he, drummer Frank Beard and bassist Dusty Hill discovered MTV, but though it was a different thing.

The funny story of how ZZ Top discovered MTV

“MTV had just started. I recall getting a call late at night and it was our fair drummer, Frank Beard, the guy with no beard (laughs), go figure that out. I still don’t know that one. But Frank was on the other end of the line, he said ‘Man, there is a real interesting concert going on. It’s been going on for a while’.”

“So he said ‘Tune it this channel’. I tuned it in and four hours went by and it’s still going on. The phone rings now and it’s Dusty (Hill) and he said ‘Frank called you about this concert going on?’. So I said ‘Yeah, about four hours ago’. We did not know that MTV was a 24 hour music channel” (laughs).

How their videos for MTV were planned

In an interview with Eddie Trunk back in 2019 (Transcribed by Rock and Roll Garage), Billy Gibbons talked about how ZZ Top’s videos for  MTV were planned: “Well, I credit the great director Tim Newman, he had a vision. He had done some great things and we showed up on set and he’s shaking his head ‘Oh god, now what?’.”

“So he decided to make ZZ Top kind of ghostly figures. We weren’t really in the videos. So we were kind of coming and going, in and out of the videos. I credit for Tim Newman for propelling that sense of mystique. We were there but we weren’t really there.”

Billy Gibbons was inducted into the Rock and Roll Hall of Fame as a member of ZZ Top back in 2004 by Keith Richards, who said in his speech: “These cats know their Blues and they know how to dress it up”.