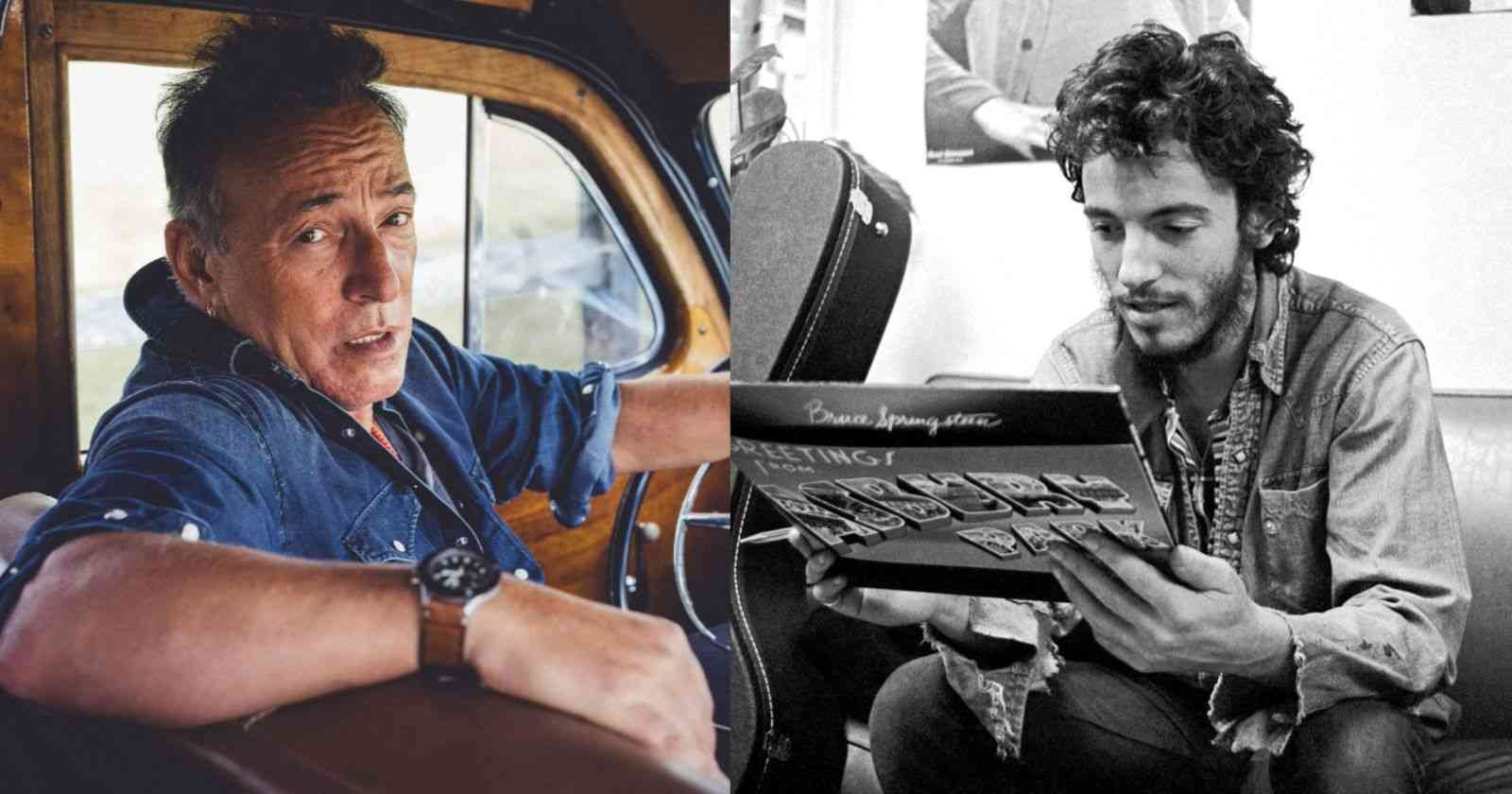 The 20 singers that Bruce Springsteen listed as the best of all time:

Joe Strummer, was a British musician who was best known as the co-founder, lyricist, rhythm guitarist, and co-lead vocalist of punk rock band the Clash, formed in 1976

Darlene Love is an American popular music singer and actress. She was the lead singer of the girl group the Blossoms and she also recorded as a solo artist.

John Lydon, also known by his stage name Johnny Rotten, is an English singer and songwriter. He is best known as the lead singer of the late-1970s British punk band the Sex Pistols, which lasted from 1975 until 1978, and again for various revivals during the 1990s and 2000s. He is also the lead singer of post-punk band Public Image Ltd (PiL), which he founded and fronted from 1978 until 1993, and again since 2009.

Bruce Springsteen (born September 23, 1949) is an American singer-songwriter and leader of the E Street Band. Nicknamed “The Boss,” he is recognized for his poetic lyrics, his Jersey Shore roots, his distinctive voice, and lengthy, energetic stage performances.

In an interview with Conan O’Brien back in 2020, Bruce Springsteen talked about what it takes to be a truly great artist. The host told Springsteen that he believes that “to be a truly great artist you need some components – anxiety, especially in your youth; an obsessive nature, plus a complicated relationship with a parent.” Then “The Boss” said:  “Well, I believe that most successful, obsessive artists, have something very special eating at them, and that’s what makes them interesting to us.”

“There is an undescribable problem at their center that they’re constantly trying to sort out. It’s not completely ‘sort-out-able,’ but you can’t find elements of clues that bring you closer to the source. And this is how people are using their craft. This is how you can’t take your eyes off them or your ears,” Bruce Springsteen said.