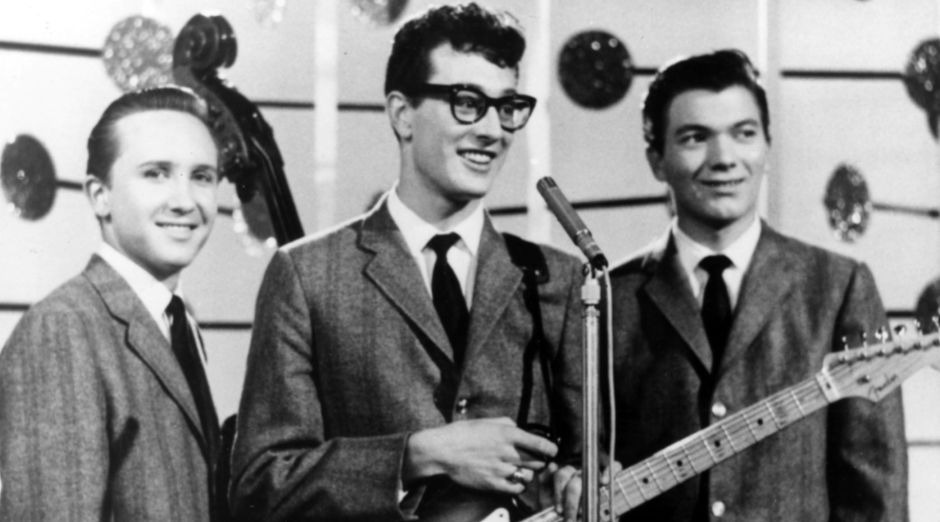 Buddy Holly is considered one of the most important musicians in the creation of Rock and Roll. His tragic death was even immortalized as “the day the music died“.  And another Buddy Holly biographical movie will be produced.

The new movie will revisit the life and work of the musician. According to Variety, the production entitled “Clear Lake”, developed in association with Maria Elena Holly. The singer’s widow and the legal representatives of the artist’s work. Will focus on the Biggest Show of Stars tour that he carried out in 1958 until the his last days, with his death in a tragic plane crash in 1959.

“Clear Lake” was first announced in 2018, when it would be 60 years since Buddy Holly’s death. Director Bruce Beresford was cast to direct the film. The production is scheduled to begin in the end of 2020.

The director said about the new Buddy Holly movie:

“I found myself attracted to Clear Lake because the script tells the tragic story of Buddy Holly and his era in fascinating detail and with vivid characterizations. Needless to say. The added plus of all the wonderful music was also a major lure.”

He already has a biographical movie that was made in 1978. In the film “The Buddy Holly Story” he was played by Gary Busey. Who was nominated for an Oscar. In 1987, Marshall Crenshaw played the leader of the Crickets in the film “La Bamba”. A biography about Richie Valens, who was also with Holly in the plane accident.