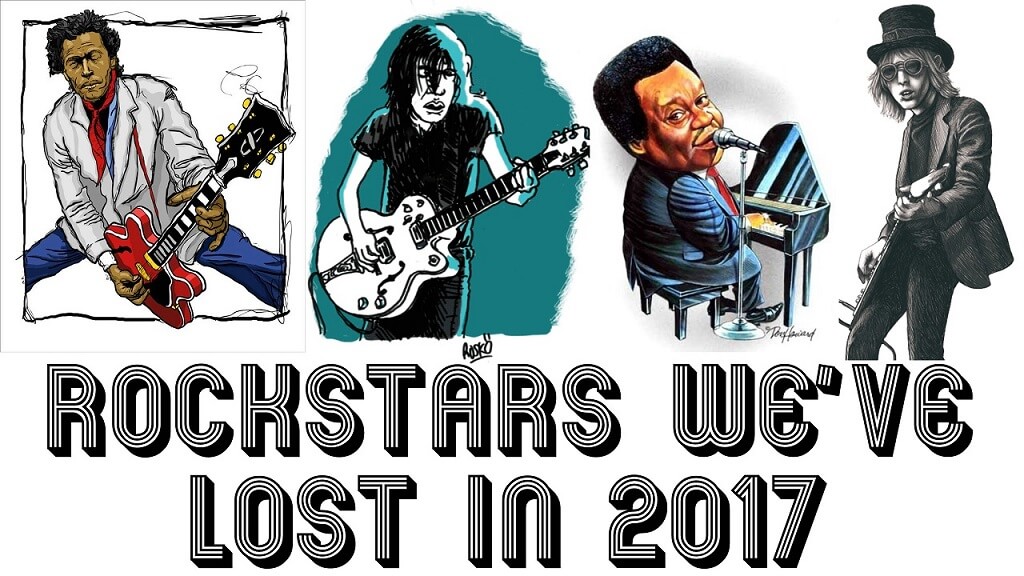 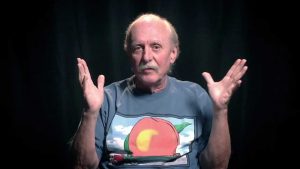 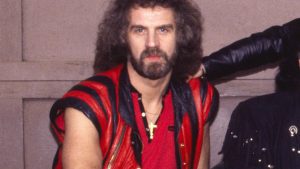 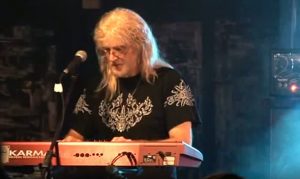 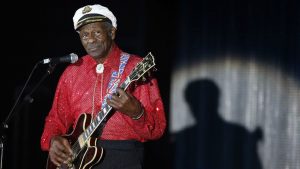 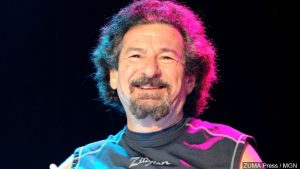 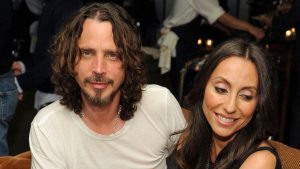 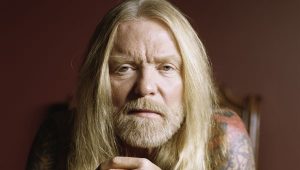 He wrote several of the band’s biggest songs, including “Whipping Post”, “Melissa”, and “Midnight Rider”. Allman also had a successful solo career, releasing seven studio albums. He was born and spent much of his childhood in Nashville, Tennessee, before relocating to Daytona Beach, Florida.

Allman performed with a Hammond organ and guitar, and was recognized for his soulful voice. For his work in music, Allman was referred to as a Southern rock pioneer and received numerous awards, including several Grammys; he was inducted into the Rock and Roll Hall of Fame and the Georgia Music Hall of Fame. His distinctive voice placed him in 70th place in the Rolling Stone list of the “100 Greatest Singers of All Time”. He died on May 27. He was 69.

Bennington was born in Arizona and struggled with drugs and alcohol most of his life. He also suffered from depression, a result of being sexually abused by an older boy as a kid. He didn’t address his abuse until he was an adult, and as a child channeled his emotions over it into poetry and songs.

After high school, he pursued a career in music. In 1993, he recorded several songs with a few bands in Arizona. His big break came in 1998 when he was asked to audition for Linkin Park – then called Xero. The group released several hit albums, including Hybrid Theory and Meteora.

Between his work with Linkin Park, Bennington worked with the Stone Temple Pilots, Death by Sunrise, and with musician Chris Cornell. Bennington and Cornell – who also committed suicide in 2017 – were very close friends.

He hung himself at a Los Angeles County home on July 20. He was 41. 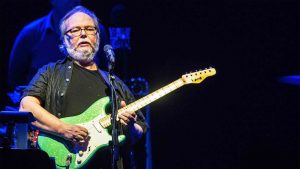 Walter Carl Becker (February 20, 1950 – September 3, 2017) was an American musician, songwriter, and record producer. He was best known as the co-founder, guitarist, bassist, and co-songwriter of Steely Dan.

Becker met future songwriting partner Donald Fagen while they were students at Bard College. After a brief period of activity in New York, the two moved to California in 1971 and formed the nucleus of Steely Dan, which enjoyed a critically and commercially successful ten-year career.

Following the group’s dissolution, Becker moved to Hawaii and reduced his musical activity, working primarily as a record producer. In 1985, he briefly became a member of the English band China Crisis, producing and playing synthesizer on their album Flaunt the Imperfection.

He died on September 3 at the age of 67. The cause of his death is unknown. 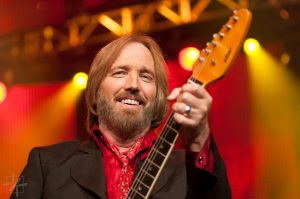 Thomas Earl Petty (October 20, 1950 – October 2, 2017) was an American singer-songwriter, multi-instrumentalist, record producer, and actor. Petty served as the lead singer of Tom Petty and the Heartbreakers. He was also a member and co-founder of the late 1980s supergroup the Traveling Wilburys, and his early band Mudcrutch.

Petty recorded a number of hit singles with the Heartbreakers and as a solo artist. In his career, he sold more than 80 million records worldwide, making him one of the best-selling music artists of all time. In 2001, Petty was inducted into the Rock and Roll Hall of Fame.

He died on October 2 after going into massive cardiac arrest. He was 66. 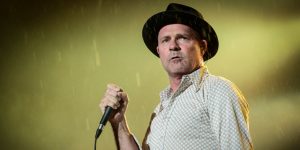 Gordon Downie, the lead singer of the Tragically Hip, died on October 17 at the age of 53. The musician had been diagnosed with terminal brain cancer in 2015.

The Tragically Hip was incredibly popular in their native Canada and beyond. The majority of their albums topped the charts, and they won 16 Juno awards, the most of any single band. After Downie’s diagnosis, the Hip went on one last tour to say farewell to their fans.

A statement released by his family read in part, “Gord knew this day was coming – his response was to spend this precious time as he always had – making music, making memories and expressing deep gratitude to his family and friends for a life well lived, often sealing it with a kiss… on the lips.” 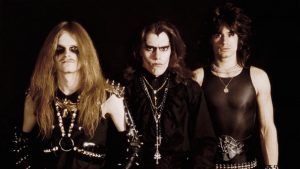 Ain, real name was Martin Stricker, he was a co-founding member of the acclaimed Swedish metal band. He was also a member of its predecessor, Hellhammer, who formed in 1981. 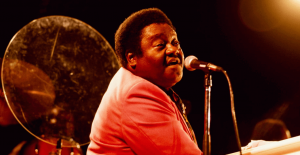 American singer and musician Fats Domino, the rock legend and influence of Elvis Presley and Beatles, died on Wednesday (25) at age 89. According to the British newspaper “The Guardian,” the artist died of natural causes 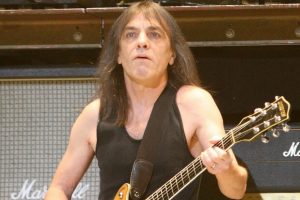 AC/DC co-founder and guitarist Malcolm Young died on November 18 at the age of 64. He had been living with dementia; the condition forced him to retired from his band.