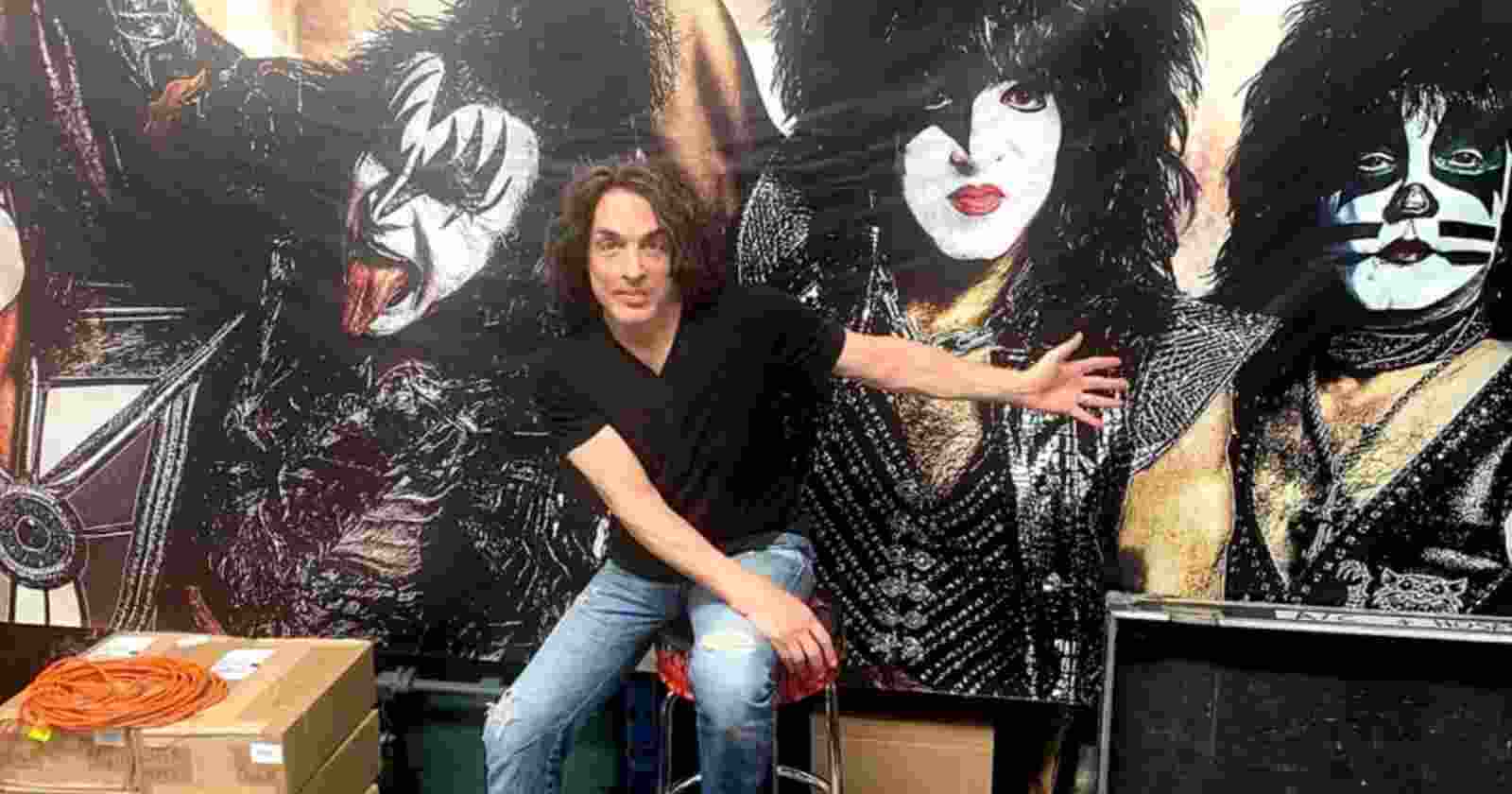 Kiss vocalist and guitarist Paul Stanley said in an interview with Paulo Baron that the band is still open to have ex-guitarist Ace Frehley and ex-drummer Peter Criss on their farewell tour. However, the musician stated that it has to be in the right way, because the band exists for a long time already without them.

Paul Stanley says Kiss is still open to have Ace and Peter Criss on farewell:

“If there is a way to include them in celebrating the final tour, yeah, I’m open to it. It has to make sense and it has to feel right, because the band has existed far, far, far too long without them to let anybody spoil this or make it less than it should be. If there’s no joy in it, I’m not interested.”

In an interview with The Project, Paul Stanley recalled how he had the idea for the name of the group. “I thought that it was something that would sound familiar no matter where you were in the world. It was the kind of name where a word like that, you would go, ‘Oh, I’ve heard of KISS.’ And it also had so many different meanings — a passionate kiss, a kiss of death, whatever.”

Ozzy Osbourne elects Motörhead’s Lemmy Kilmister as his rock god
David Crosby says which one is better: Beatles or Rolling Stones
To Top