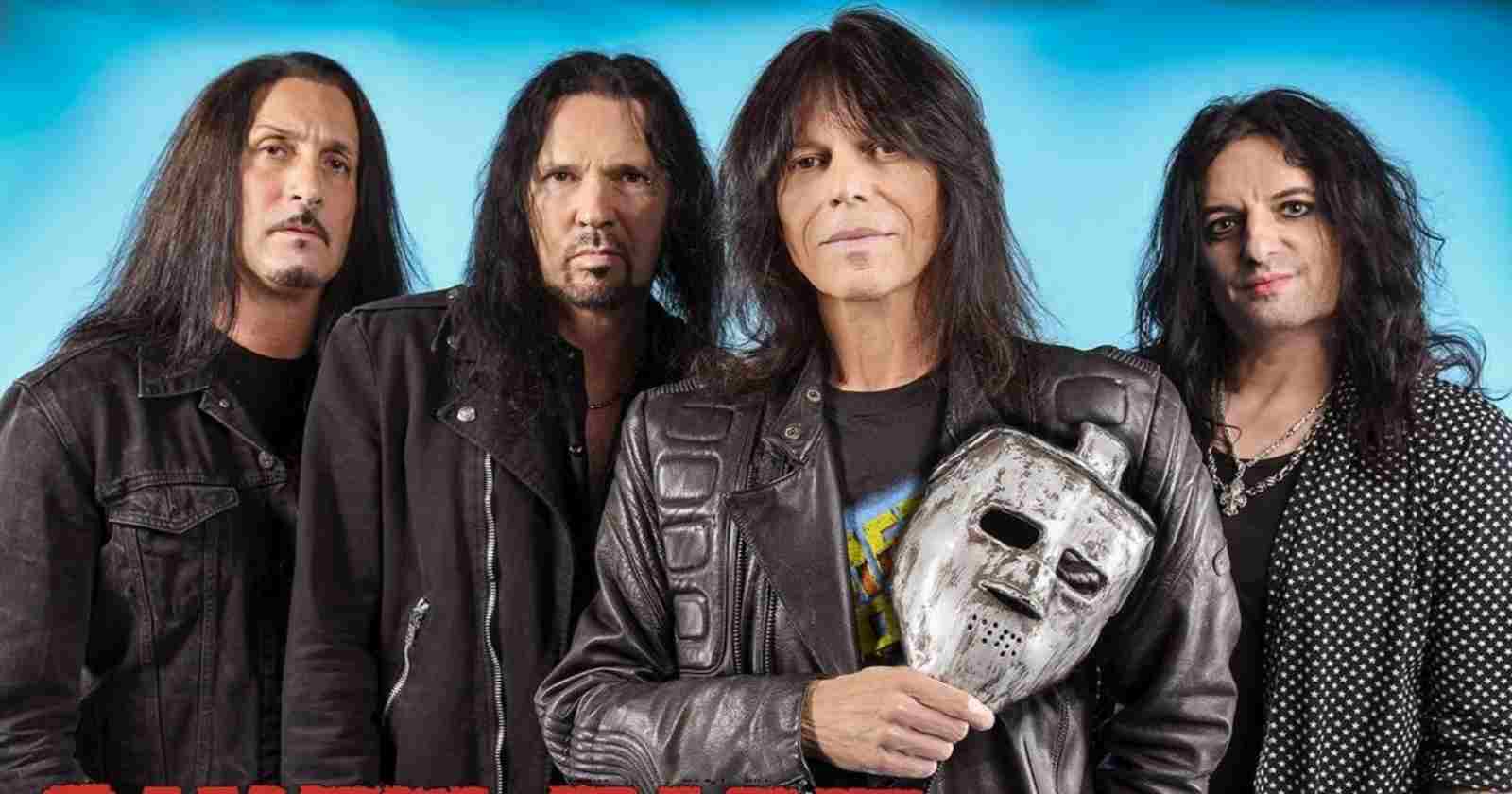 After the death of drummer Frankie Banali in 2020, who was the only musician of the band’s classic line-up that was still in the group, Quiet Riot announced that they would continue without any members of it’s classic formation. But almost one year later, in 2021, the legendary bassist Rudy Sarzo announced his return to the Hard Rock group.

The musician first achieved fame as the Quiet Riot bassist back in the 70s and 80s. He also played during his extensive career with Ozzy Osbourne, Whitesnake, Dio, Blue Öyster Cult, Guess Who and more.

In an interview with “The Rock N’ Roll & Coffee Show” (Transcribed by Blabbermouth), the bass player revealed that the upcoming new Quiet Riot album will have many tracks with the late Frankie Banali’s drums and one track will have the vocals of the late singer Kevin DuBrow (Dead in 2007), who was the vocalist of the group in all their albums until his death.

“We’ve got so many songs right now. I’m really, really excited. We have to look at our schedule. We’re gonna start working on in the summertime. We’ve got a few tracks already done. And then we’re just looking at what else we need to add to it.

“A lot of the tracks have Frankie (Banali) playing on it. As a matter of fact, we have one with Kevin (DuBrow) singing. Every time I hear it, I get chills. Actually, it’s turning into my favorite Quiet Riot song that I’ve ever recorded with the band. There’s a certain organic element about it. But the way that it actually came about, it’s really unique.”