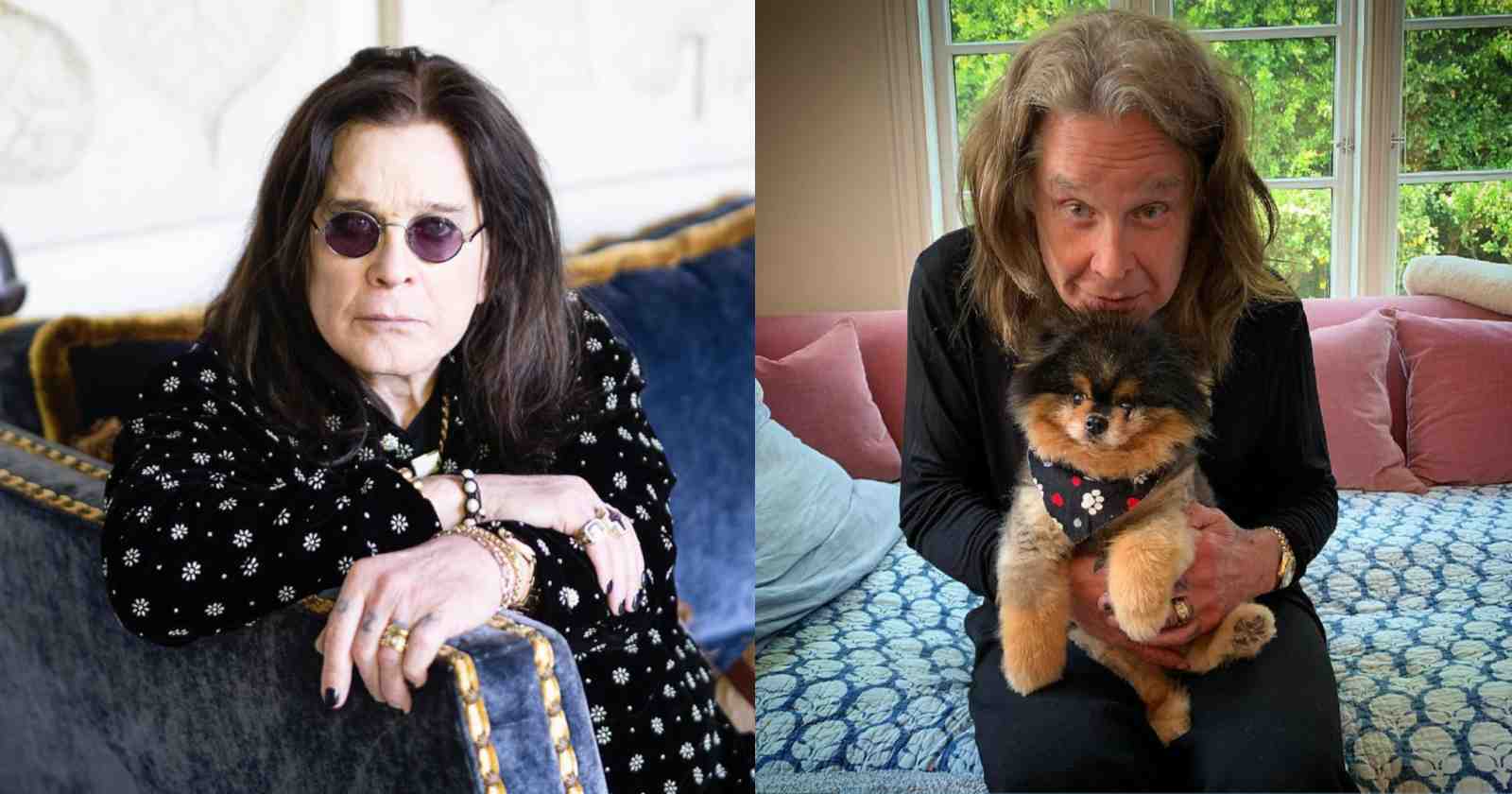 Ozzy Osbourne is one of the most successful singers of all time that made history as the firs voice of Heavy Metal in Black Sabbath and during his extensive solo career, where he performed with many incredible musicians like Randy Rhoads, Rudy Sarzo, Bob Daisley, Zakk Wylde and Jake E. Lee.

The 20 singers that Ozzy Osbourne listed as the best of all time:

American singer and guitarist Steve Miller is the leader of The Steve Miller Band formed back in 1966 in San Frascisco, California. The band’s Greatest Hits 1974–78, released in 1978, sold over 13 million copies with songs like “Swingtown”, “Jungle Love”, “Fly Like An Eagle” and “Rock N’ Me”.

Born in Canada back in 1945, Neil Young made history in bands like Bufallo Springfield, Crosby, Stills, Nash & Young and in his extensive solo career. He was inducted to the Rock and Roll Hall of Fame him twice: in 1995 as a solo artist and in 1997 as a member of Buffalo Springfield.

The original singer of Genesis, one of the most successful Progressive Rock bands of all time, Peter Gabriel was known not only for his voice during his time in the band but also for the theatrical elements he used to bring to the band’s concerts. In the 80’s launching his solo career he started to write more approachable to the main public like “Solsbury Hill”, “Biko” and “Sledgehammer”.

Singer and guitarist Ray Davies is the singer of The Kinks, one of the most important English bands of all time that unfortunately was overshadowed in many occasions and is no often remembered in the same category of importance as bands like The Beatles and The Rolling Stones. One of their most important songs is “You Really Got Me” that was an influence to heavier bands that appeared later.

Born in Brownsville, Tennessee back in 1939, Tina Turner is often called the “Queen Of Rock and Roll”. She first appeared in the duo Ike & Tina Turner Revue and then launched a successful solo career with hits like “The Best”, “What’s Love Got To Do With It” and “We Don’t Need Another Hero”.

Born in Birmingham back in 1948, Steve Winwood played and sang in many importants bands like Spencer Davis Group, Traffic and Blind Faith. In addition, in 1977 he launched a good solo career with hits like “Valerie”, “Back In The High Life Again” and “Higher Love”.

Born in Jamaica back in  1945, Bob Marley is one of the pioneers of Reggae music that contributed for the visibility of his country all over the world. Some of his most famous songs are: “Three Little Birds”, “Is This Love”, “No Woman, No Cry” and “Get Up, Stand Up”.

Known for the hit “Pretty Woman”, American musicians Roy Orbison had an extensive successful solo career and also was a member of the supergroup Travelling Wilburys that also had Tom Petty, Bob Dylan, George Harrison and Jeff Lynne.

Ozzy Osbourne listed himself in the 6th position. His total of album sales from his years in Sabbath, combined with his solo work, are over 100 million.

Little Richard was one of the biggest stars in rock history who died at the age of 87 back in 2020. In his childhood in Georgia, Little Richard grew up listening to rapturous gospel singers in black churches and this influenced his singing.

Often recalled as one of the most powerful voices in Rock and Roll, Steve Marriott made history singing with Small Faces and Humble Pie. He was also a very respected guitarist often praised by his pairs.