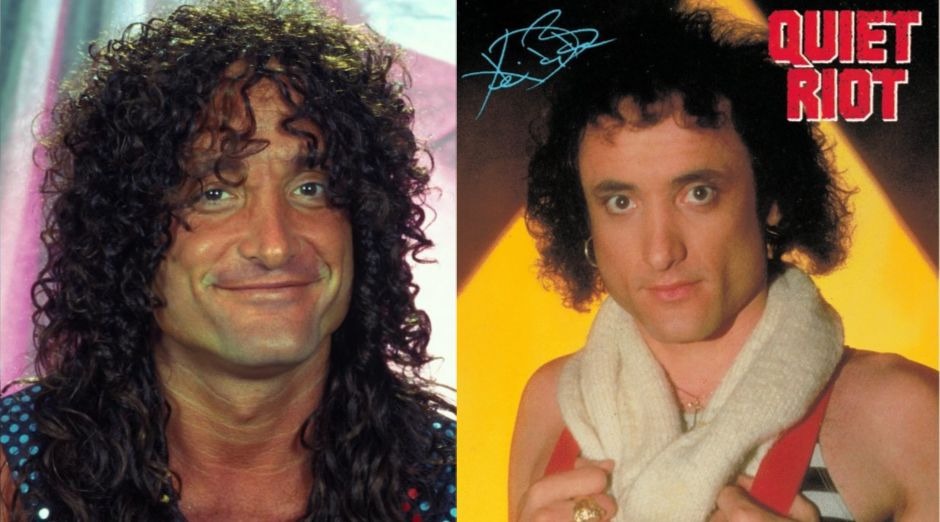 The death of Kevin DuBrow

Kevin Dubrow, the Quiet Riot lead singer was 52 years old and was found dead at his home in Las Vegas (USA) in November 25, 2007.  At the time, Quiet Riot’s original bassist Kelly Garni released a statement explaining his friend’s death. 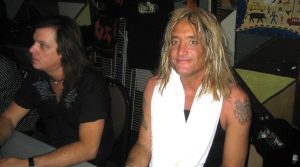 In December, 2007 the singer death cause was revealed, after the result of the toxicological examination was released. So, the singer had a cocaine overdose combined with painkillers and alcohol. The singer’s body was found only 6 days later.

“I want to thank everyone who avoided jumping to conclusions and creating rumors,” wrote Kelly Garni, who was part of the group’s original line-up and later became a photographer.

So, the bassist explained that around 3:15 pm on Sunday he got a call from the security company that takes care of Kevin Dubrow’s house. “I’m the only one they call when his house alarm goes off and I usually go there to open the door for security to enter,” he said.

“However, Kevin had changed the front doors and I still didn’t have the new keys. Security said his mailbox was full, and to me that was the first sign that something was wrong.”

Also, Garni said he called Quiet Riot drummer Frankie Banali to check if Dubrow was with him. The musician said he had not spoken to the singer for more than 10 days.

The bassist got in touch with the two women Kevin DuBrow was dating. Within a matter of 20 minutes learned that his friend was dead:

“One of them was surprised by her boyfriend’s absence and called a friend to Dubrow’s house. She was worried about Kevin as well and called a paramedic friend of hers to check on him. The guy happened to be very close to his house. With Lark on the phone, the guy went to Kevins and was looking into windows and told Lark he could see his keys on the counter.”

The Quiet Riot singer was found in the bed. The bassist said he talked to a detective that said that there was no evidence of murder. They were treating the case as accidental death

“Last time I saw him was on our birthday, October 29. “He gave me a hug and a very nice gift. The best was the hug. ”

“The last time I saw him was on our mutually shared birthday, Oct 29. He gave me a big hug and a really great present. Best present though was the hug. I will miss him terribly. I pray that those who had issues with him don’t take this opportunity to celebrate this.”

“So if you knew Kevin well enough to have a beef with him, then you knew him well enough to know he had a very good side to him as well, thank you all for all your kindness. Please remember him for the one thing he wanted to be since he was born. A ROCKSTAR.”