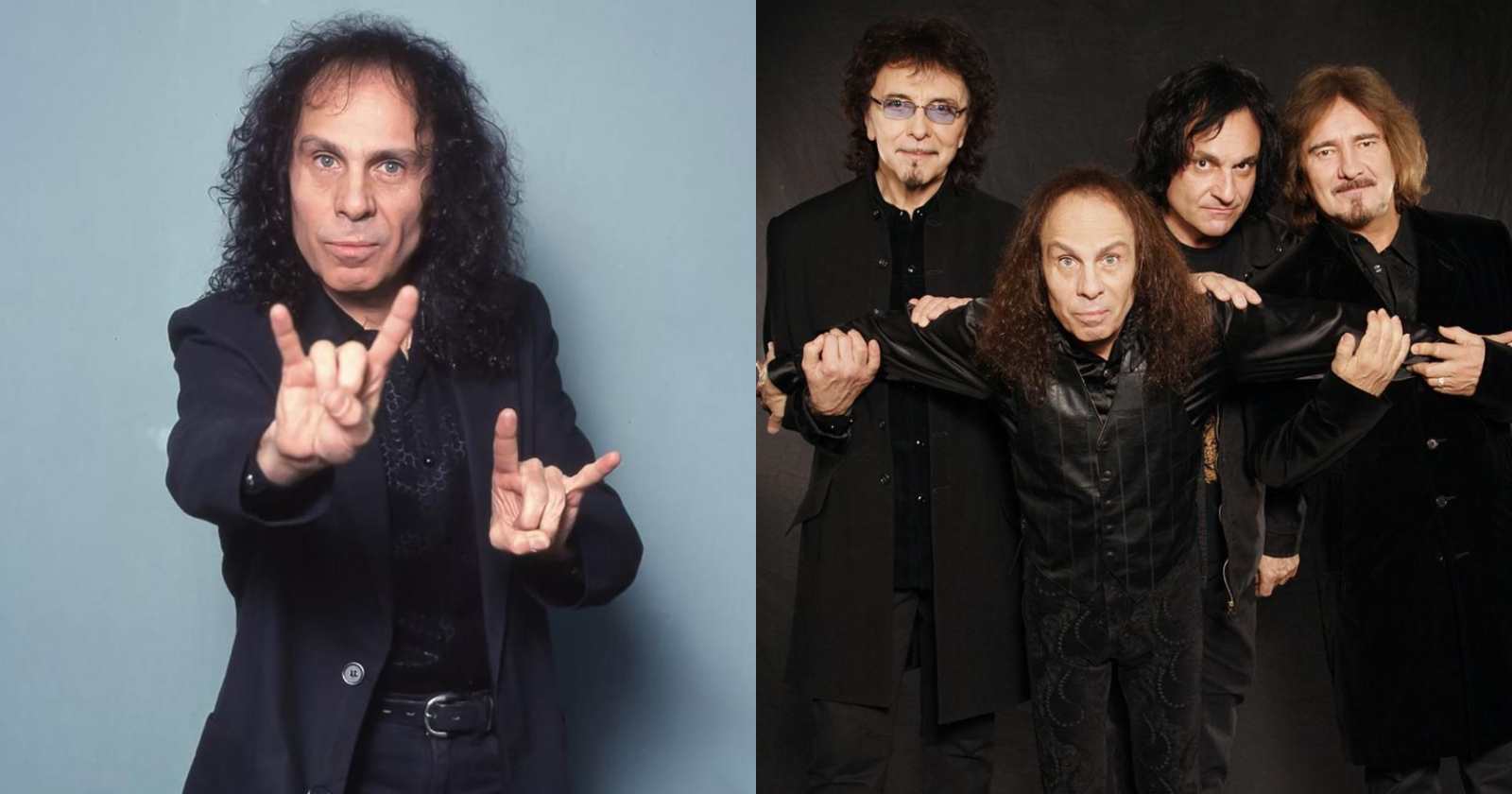 The late legendary singer Ronnie James Dio made history in Rock and Roll music being the vocalist of bands like Elf, Rainbow, Black Sabbath and Dio. His songs became the favorite ones from fans over the decades and in an interview with Planet Rock back in 2006 (Transcribed by Rock and Roll Garage) Dio listed 2 songs that were some of his favorites of all time, explaining why they were so important to him.

The Beatles “A Day In The Life”

“They entire album ‘Sgt. Pepper’ was just so influential not only to me but to everyone else. It really changed the face of music. Also the chances that they took, how they did that with such limited track availability, was beyond me, anyway. So production was brilliant, the concept was amazing, the album artwork was incredible.”

“There was nothing about it that did not attract me. The song itself was just a mind-blower for me. Just busted my head wide open when I heard that from beginning until that final piano note that just floored everybody at that time. It is the greatest song I think I ever heard. So it’s the one I would take to that deserted island, if it’s the only one I could take,” Ronnie James Dio said.

The final track of the influential 1967 Beatles album “Sgt. Pepper’s Lonely Hearts Club Band”, “A Day In Life” was written by John Lennon and Paul McCartney.

Their lyrics were mainly inspired by newspaper articles, including a report on the death of Guinness heir Tara Browne. Also was initially banned by BBC radio at the time of it’s release for the line “I’d Love To Turn You On”.

“I think it was so far ahead of it’s time. It was so strong, had a B3 sound that I loved and it’s the first time the words ‘Heavy Metal‘ were used in a song. And I admired John Kay (Steppenwolf vocalist) very much.”

“I thought his voice really epitomized what heavy music should be all about. From this song to ‘Magic Carpet Ride’, just classic, classic things. So I just thought the man was a genius. I think this song deserved to be mentioned among the great songs.”

“Without I think our lives would be diminished. I know mine would be. So I just think it’s a great song and because once again personified those two words ‘Heavy Metal’, I thought it should be included. So, John Kay you’re the man!” Ronnie James Dio said.

Formed back in 1967 in Los Angeles, California, Steppenwolf sold over 25 million records wolrdwide ans is known for hits like “Born To Be Wild” (Immortalized by the Dennis Hopper movie ‘Easy Rider’ in 1969), “Magic Carpet Ride” and “The Pusher”.