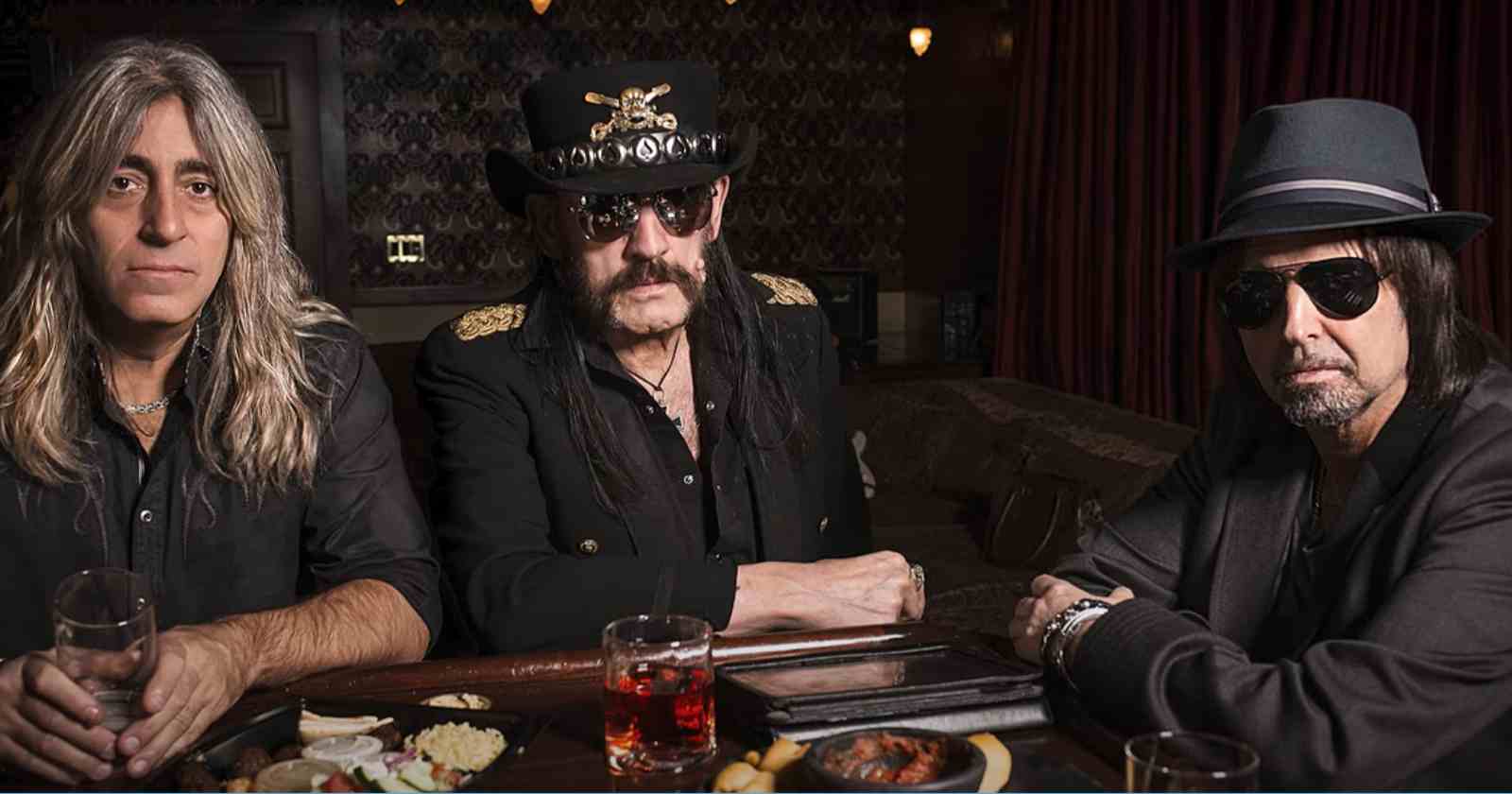 Motörhead came to an end in 2015 after the band’s founder, bassist and vocalist Lemmy Kilmister died at the age of 70. Their final album “Bad Magic” was released in that same year but now the group presented “Bullet In Your Brain”, a previously unreleased song recorded for that album. The track is part of the “Bad Magic: Seriously Bad Magic”, a bonus edition of the album with unreleased material that will be out next February 24.

The official video for the new song contains never seen footage from the “Bad Magic” sessions. The song was recorded by Lemmy (Bass and Vocals), Phil Campbell (Guitar) and Mikkey Dee (Drums).

Hear the new Motörhead song “Bullet In Your Brain”:

Fans will also get “War, Love, Death and Injustice”, an audio interview with Lemmy conducted by Motörhead expert Robert Kiewik during the tour, and should the desire to have a chat with Lem or anyone beyond this mortal coil arise, the box-set will exclusively contain a MURDER ONE ouija board.

Led for 40 years by the legendary bassist and vocalist Lemmy Kilmister until his death in 2015, Motörhead became one of the most influential Hard Rock bands in history. With 23 studio albums released the band gained fans all over the world and sold estimated amount of 15 million records worldwide.