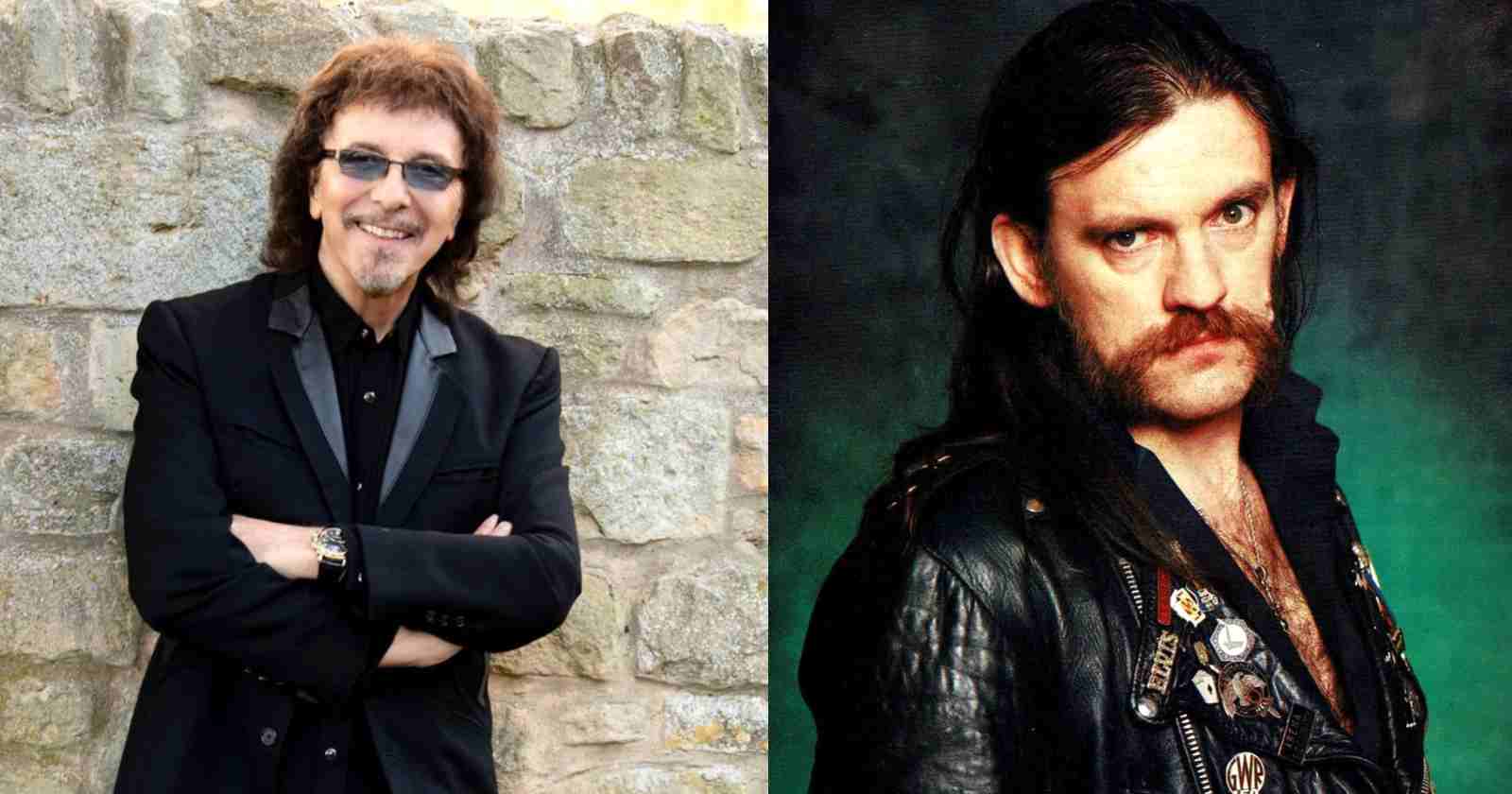 The singer and bassist Lemmy Kilmister became one of the most influential musicians of all time as the leader of Motörhead. The musician not only was a unique artist but also a unique character, who always have done what he wanted to do and was honest about his feelings. His contribution for Hard Rock and Heavy Metal music can be heard not only on Motörhead’s discography but in his contributions with other artists like Ozzy Osbourne, Ramones, Doro and much more. Over the decades many musicians gave their opinion on Kilmister, including the legendary Black Sabbath co-founder and guitarist Tony Iommi.

What is Tony Iommi’s opinion on Lemmy Kilmister

In an interview with BBC back in 2021 (Transcribed by Rock and Roll Garage), Tony Iommi recalled that the first time he met Lemmy he thought he was weird.

“(I’ve met him) a long time ago when he was the Hawkind, just toward the end of the Hawkind. (I thought he) was weird. I think Lemmy has always been the same. You know, what you see is what you get. He’s always been that sort of person from day one, really.”

Tony Iommi continued revealing what was his first impression of Motörhead:

“I wasn’t that familiar at first with Motörhead and then we’ve done some shows together and we had Motörhead. They were loud, I know that, and we were loud. I think one of the first shows we did with them, it was some, open air show. I think it was in Ireland. Underneath the stage was the dressing rooms and of course our dressing rooms underneath the stage. They were on and it was horrendous. You could hear everything rattling and rumbling.”

“I wouldn’t accept it at first when they said Heavy Metal. (So) I thought: ‘What’s that?’, you know. I always though we put ourselves as Heavy Rock. But I heard it that many times ‘Oh, you’re Heavy Metal’. Ok, we’re Heavy Metal and that’s what we are. It’s done alright (laughs)”.

Over the years Black Sabbath and Motörhead did about 80 shows sharing the bill and Iommi also talked about the experience to be on the road with Lemmy. “We’ve done a lot of shows with Motörhead. In fact, a lot of the tours from when I had different vocalist as well. There was always Motörhead with us, which was great. I mean, we got on really well and we had some laughs, some fun.”

The guitarist also recalled that the late Motörhead bassist and vocalist had a great sense of humour and also had a quiet side. Many times he would be on his dressing room reading a book before a concert.

“(He had a great sense of humor) yeah, yeah, very dry as well. I mean, they’re all funny. When you used to go on stage and I’d seen them all beings sick on the side of the stage before they go on. It was quite a sight, really (laughs)”.

“I think there was (a quite side to Lemmy). Sometimes I go past the dressing room and he (would) be sitting there on his own just reading. (He took everything seriously) he never canceled shows. I’d never seen him apart from one time cancel a show,” Tony Iommi said.

In an interview back in 2015 made available by Fan-Tastic Youtube channel (Transcribed by Rock and Roll Garage), Iommi recalled that one of the things Motörhead demanded to their dressing rooms were bottles of Jack Daniels and Vodka.

“I think Lemmy is the epitome of Rock and Roll, really. He always lived a wild lifestyle. It’s the whole thing, the sex, the drugs and Rock and Roll. He lived that life and he loved it. He drank a bottle of Jack Daniels a day. On tour, they toured with us many, many times.”

“They used to present to us what they would eat and drink, there was never any food, there was always two bottles of Jack Daniels, two bottles of vodka, a couple of cases of beer. I mean, that was them, that’s the way they were, they didn’t pull any punches, they really lived that lifestyle.”

“That guy (Lemmy) has done so much for music, he’s offered a style that nobody was doing and he loved fans, he loved what he did, he has always been true, there was no hairs and graces about Lemmy. He lived very modestly, he lived in Los Angeles by the Sunset Strip in a little flat,” Tony Iommi said.

In the same interview, the Black Sabbath guitarist recalled that the last time he saw Lemmy was at an award ceremony.

“The Last time I saw him was in London at the awards, in the Metal Hammer awards I think it was. I was presenting to sir Christopher Lee and Motörhead were also getting an award. So that was the last time I saw him. He came into the dressing room and we had a chat,” Tony Iommi said.

The musician continued saying that Lemmy would never cancel shows because he was a real “trooper”.