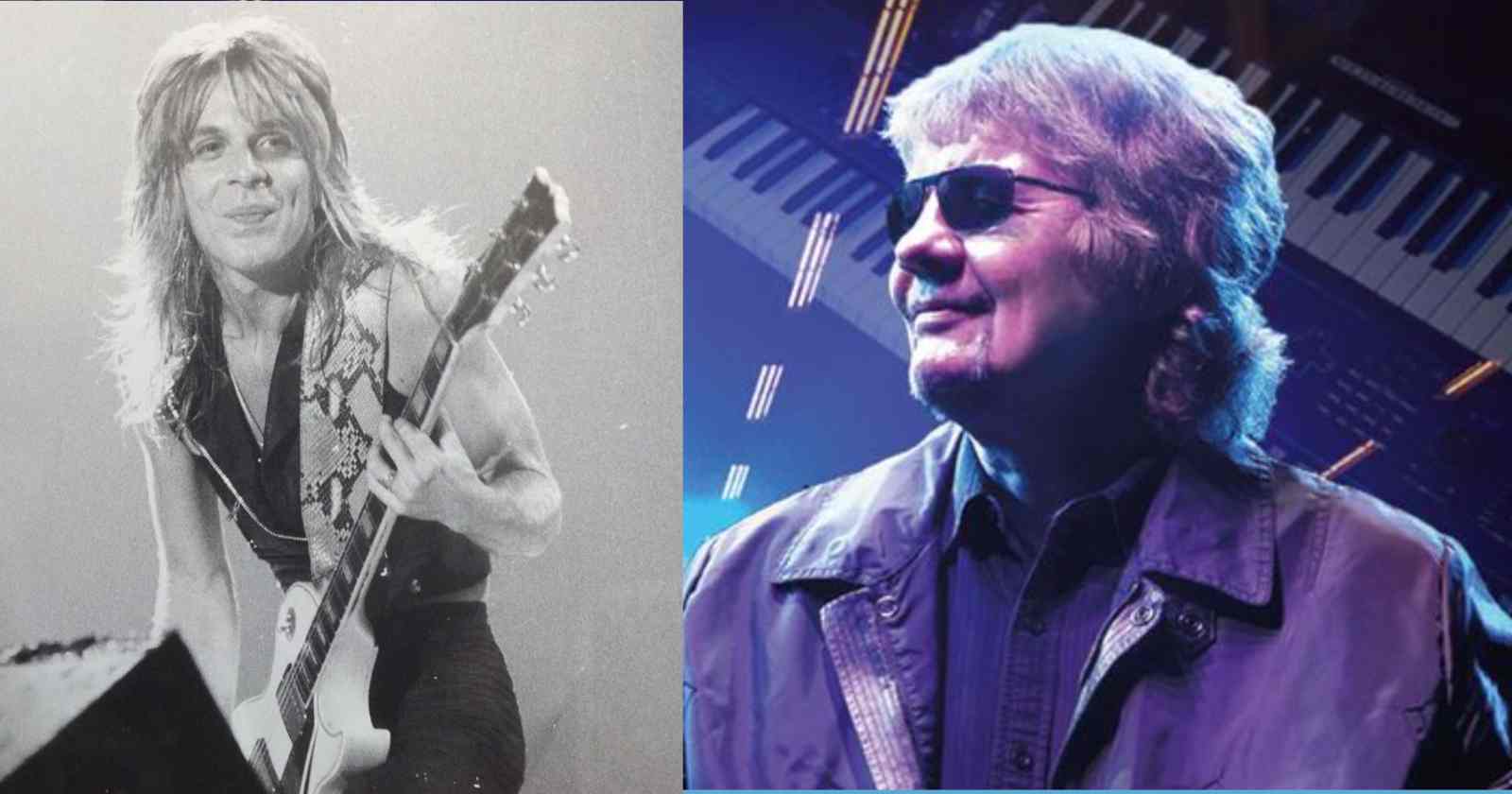 The legendary keyboardist Don Airey, who played with bands like Rainbow, Gary Moore, Ozzy Osbourne and it’s since 2002 a member of Deep Purple, said in an interview with Rolling Stone that he still thinks about Randy Rhoads everyday. The two musicians played together on Ozzy’s band on and off in the early 80s since Airey couldn’t always be with the Ex-Black Sabbath group because he was a member of Ritchie Blackmore’s Rainbow.

“When I first joined the band, we’d go in the back of the gig and there would always be a live tape of the show. I very much sensed that the British way of playing keyboards wasn’t going to fit with that band. I had to find something different. I was looking for a lot more sound effects from the synthesizers, voices. We had a vocoder onstage and I was doing a lot of effects. I was putting more of a halo around the sound than actually being part of the sound.”

“If Randy liked something when I played it on the tape, he’d let out this laugh. I knew I was doing alright. He was a lovely guy to work with, but he was also a very imposing figure. He knew what he wanted, and he was a force to be reckoned with.”

The keyboardist also said that he thinks that Randy Rhoads wasn’t much happy with his work towards the end. “I used to say to him, “Don’t worry about it, man. In 10 years’ time, you won’t think anything of this. You’re young. You get ups and downs and disappointments. You’ve just go to ride it.” It was hard work being on the road with the Ozzy Osbourne band. It was five or six gigs a week.”