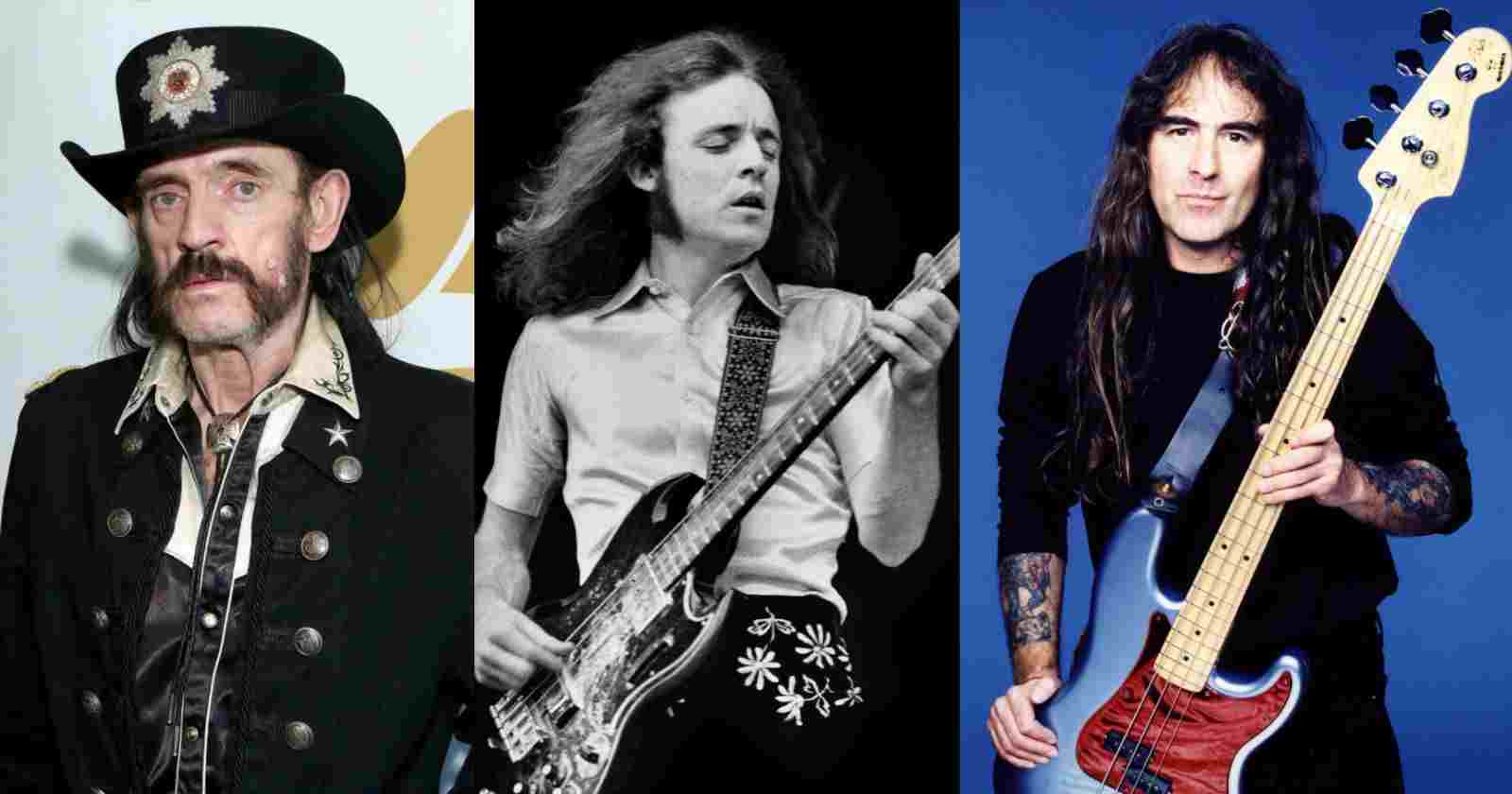 “I heard James Jamerson, and it turned my electric bass playing around; it turned everybody’s bass playing around. I started striving to play melodies on the instrument; to play lead bass, in other words. That’s what I do now, while maintaining the bass’s function as an anchor.“

“I was a guitar player first, so I’m used to playing chords. It’s just like playing the guitar without the top two strings. I just made chords out of what strings I had left. It’s unorthodox, but it works for us.“

“Just listen to who you’re playing with – listen to the others. Too often, it seems younger players are just blasting away on their own. Be part of a unit and listen to other players and what’s going on around you. Persistence is a wonderful thing.“

“I like jazz chords in rock, and I use chords that are usually a no-no for most rock guys – a lot of triads and major sevenths. A minor nine is a very sad yet sexy chord.“

“I never anchor my thumb anywhere. That’s why I wear my bass quite low – I’m playing at arm’s length. It feels comfortable. Some people play with their bass very high up, and that’s fine, but I suppose that would change the sound because you’re attacking with the fingers from the underneath more.“

“When you’re young, jumping around the stage and waving your dick around – ‘Here I am! Look at me go!’ Now we can sit back, play, and experience the music more.“