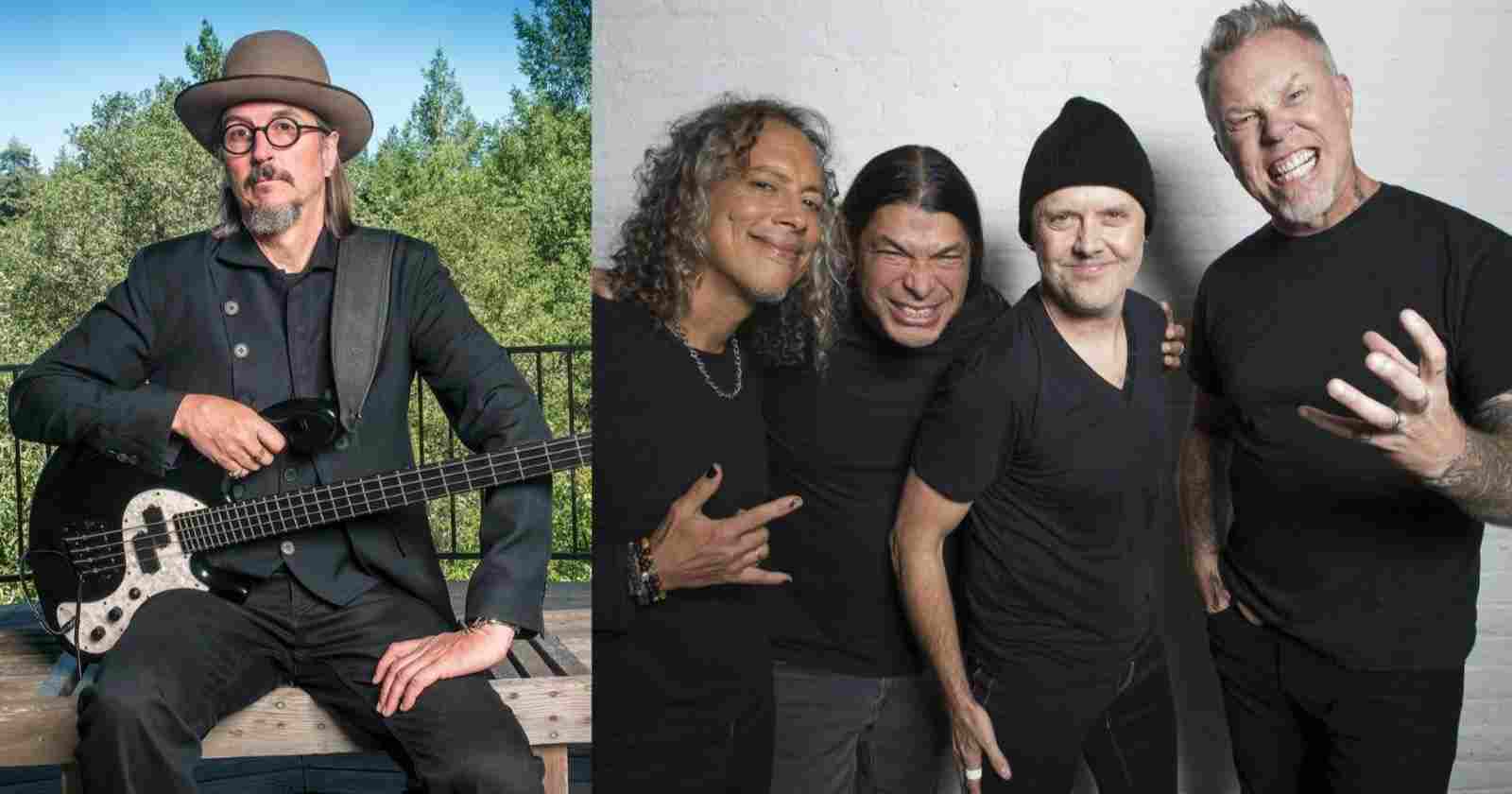 Primus singer and bassist Les Claypool, that is considered one of the best bass players of all time, recalled in an interview with Kerrang when he auditioned for Metallica after Cliff Burton’s death.

Is it true that when you auditioned for Metallica, James Hetfield said something like, ‘Man, you’re much too talented – go do something wonderfully weird on your own’?

“He definitely did not say that! He said that later on in an interview, which was very kind of him. I think they thought I was a freak. They were very nice – Lars was particularly kind – and of course I knew Kirk from high school. But I think that James thought I was some sort of thug. Put it this way, I definitely didn’t look the part.”

They had just lost a pretty eccentric bass player…

“Yeah, but Cliff was eccentric in a whole different way. He definitely had a great look, that’s for sure. He was like a Viking or something.”

Did you entertain serious ambitions of joining Metallica?

“To be honest, I wasn’t really into metal at the time. I just knew that it was my buddy Kirk’s band and that they were doing really well. It wasn’t until the audition that I got a sense of what was really going on.”

“It was a bit of a heavy thing, the audition, and I didn’t realize until I got there that it was kind of a big deal. Afterwards, I fantasized about quitting my carpentry job and touring Japan with them, but I didn’t get the gig.”

What would Metallica have sounded like with you as one-quarter of the band?

“Well, however it would have sounded I would have only lasted for a month or two before they kicked me out. They’ve got enough chefs in the kitchen in that band – they don’t need a guy like me. And the guy they have right now is unbelievable. Robert Trujillo is one of the nicest and sweetest guys I’ve ever met in the industry, and his playing is unbelievable.”