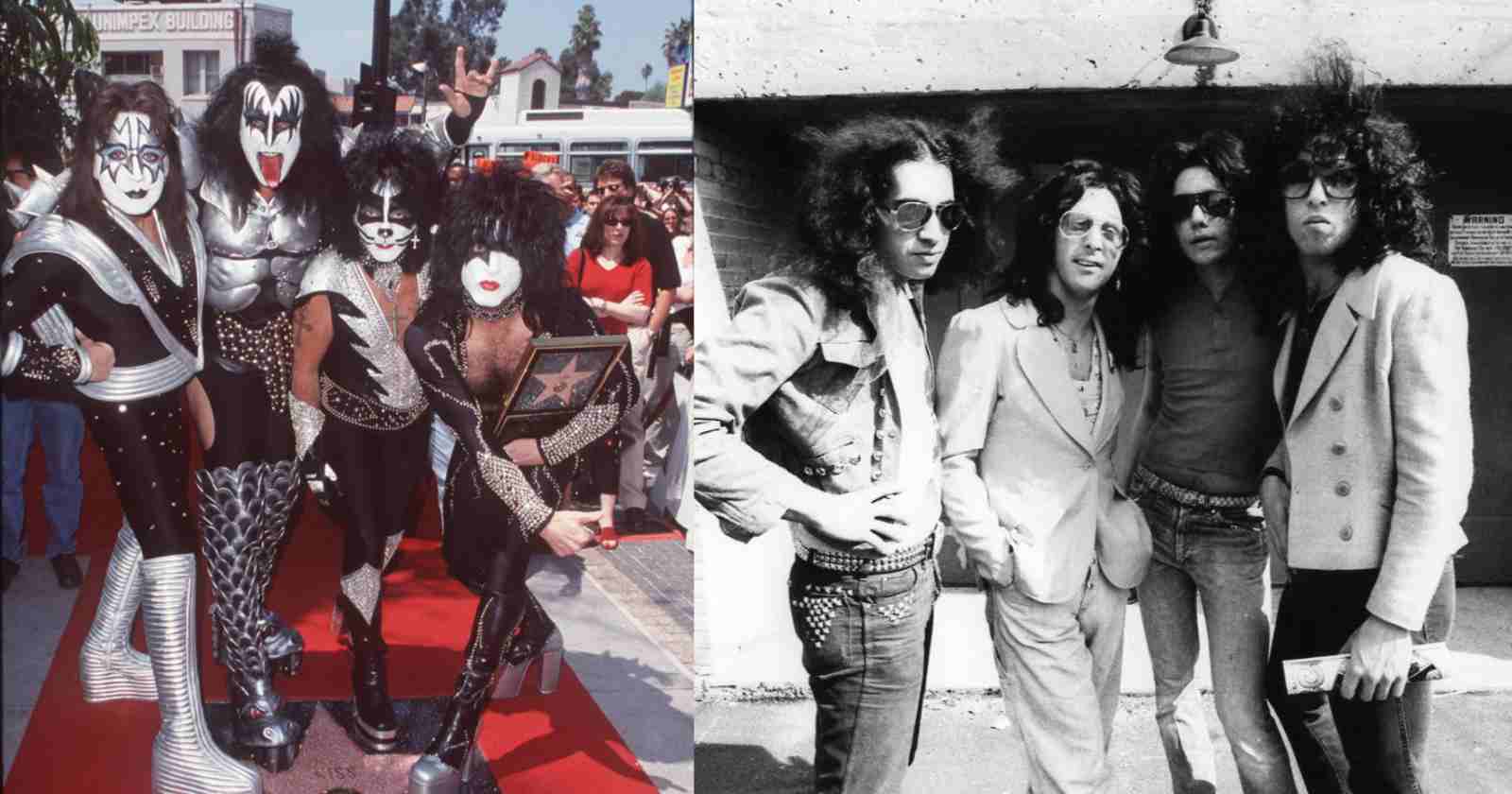 Born in New York City, Kiss became one of the biggest Hard Rock bands of all time. Paul Stanley (Guitar and vocals), Gene Simmons (Bass and vocals), Ace Frehley (Guitar) and Peter Criss (Drums) made a lot of many after the release of their first records, but it wasn’t much right before their first album called “Kiss” back in 1974.

How much money Kiss was making right before recording their first album:

In an interview with Classic Rock magazine back in 2012, Gene Simmons recalled how much money Kiss was making before they recorded their first album: “We made $75 dollars a week when we started recording our first album. When we started touring we made $85 dollars a week. We didn’t care, we were living our dream. We never thought of ourselves as being broke. And within a year-and- a-half of starting out we were playing Angel Stadium in Anaheim, California.”

“It was all very heady stuff – pre-MTV and the internet and CDs or DVDs or cable TV, there was nothing for us to gauge how huge Kiss had become, without the aid of anything other than plain sweat, and playing every city we’d never heard of.”

Describing his family as “dirt poor”, Gene Simmons showed his entrepreneurial spirit as a seven year old, when he and a friend started to pick wild fruit which they then sold on roadsides.

“Kiss has licensed its name to more than 3,000 product categories, from lunch boxes and comic books to credit cards and condoms to become nearly a one-billion-dollar brand,” Gene Simmons said in an interview with INC back in 2017.

According to Celebrity Net Worth website, bassist and singer Gene Simmons has an estimated net worth of 400 million dollars, while singer and guitarist Paul Stanley has 200 million dollars.

In an interview with Globe and Mail back in 2014, Paul Stanley talked about how “overnight success” is something overrated: 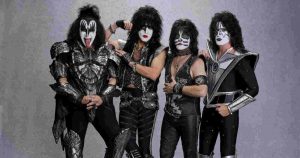 “The problem with music today is that nobody learns their craft any more. We live in a time where you can become a sensation by posting a video on YouTube and you can get a record deal because you won a talent contest on television.”

“The Carrie Underwoods and Kelly Clarksons are few and far between. For the most part, there is no substitute for hard work. You learn your craft by applying it over the years – by seeing what works and what doesn’t. You can’t learn to hold an audience of 10 or 20 or 100,000 people if you were making your album in your living room the week before.”

“By the time we were headlining those huge venues we knew exactly what we were doing. If you buy a car, you want to make sure it has a guarantee.”