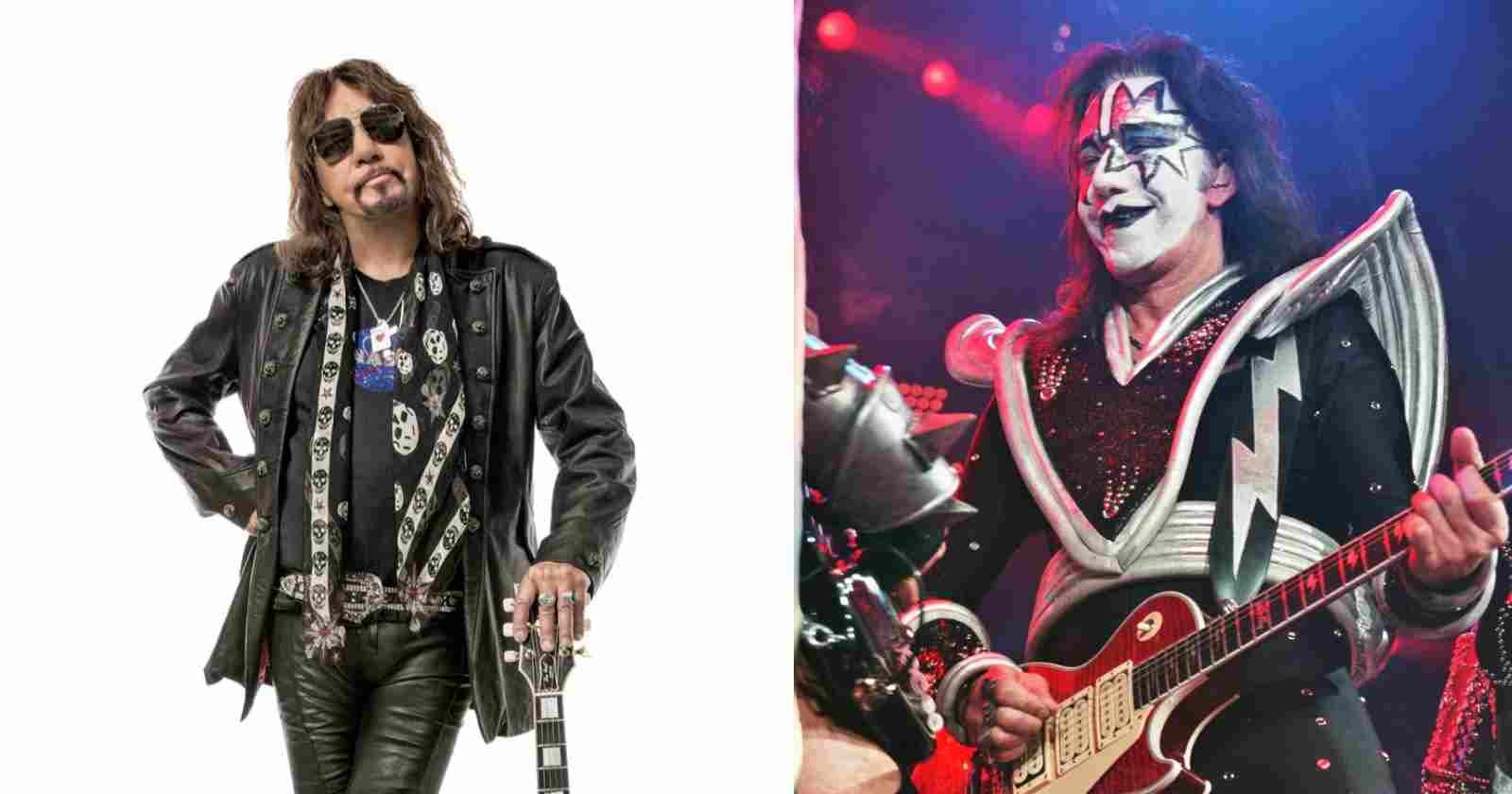 Original Kiss guitarist Ace Frehley was crucial for the success of the band and was responsible for many amazing songs of their discography. In an interview at the Hollywood’s Musicians Institute back in 2018 he revealed his favorite Kiss song of all time and explained the reason why.

Guitarist Ace Frehley and his favorite Kiss song of all time:

“My favorite KISS song is ‘Deuce’. Not only is it a great, ass-kicking song, it was the first [KISS] song that I heard. When I auditioned for KISS, Paul and Gene played ‘Deuce’ for me and they said, ‘It’s in the key of A. Plug in and play a solo.’ That’s how I got the gig, so ‘Deuce’ has a special place in my heart. I love playing it live, and I enjoyed playing it when I was in KISS. It’s a real kick-ass song, so that’s probably my favorite KISS song.”

About his favorite album, the musician said: “Probably the first solo album is the most special album I’ve recorded, because it’s stood the test of time. Forty years later, it’s still a great record.”

In an interview with The Aquarian, Frehley also explained why “Deuce” was his favorite song:

“My favorite KISS song is definitely “Deuce.” It was the first KISS song I ever heard. It was before KISS was even KISS. When I went in to audition for the band they played “Deuce” for me and then I ended up playing a solo to it off the top of my head. Pretty much, I think those guys after that one song thought I was the guy. At least that’s what I’ve read in retrospect.”

“Deuce” is a song by the American hard rock band Kiss, written by bassist and vocalist Gene Simmons. The song appeared on Kiss’ eponymous 1974 debut album. In addition to being one of the band’s most popular and most-covered songs, “Deuce” is a traditional concert opener. The song has appeared on many Kiss live and compilation albums.

According to Gene Simmons, he simply copied the bassline of the Rolling Stones’ “Bitch” and played it more or less backwards. “I wrote ‘Deuce’ on the bass. So the guitars ended up shadowing the bass line or variations of it in different octaves”.

The entire song was written nearly linearly; the riff came first, then the bridge, then finally the chorus. While uncredited, Paul Stanley provided the lightly phased intro riff, inspired by the Raspberries’ “Go All the Way”.”It’s an integral part of the song,” he observed, “but should I get credit for that? I don’t think so”.