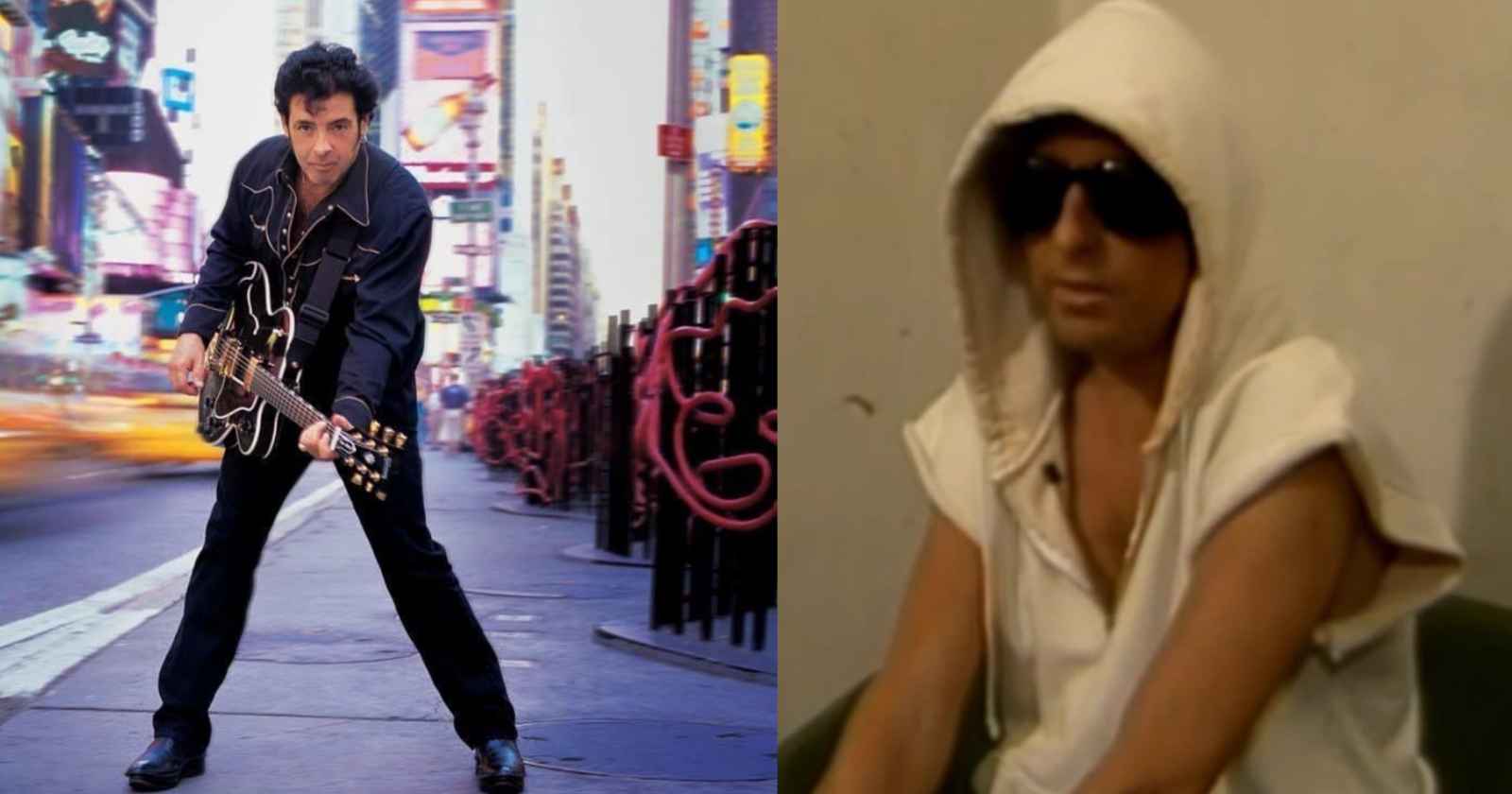 Bob Dylan started his musical career in 1961, more than six decades ago and besides all his incredible compositions, the musician is also known for always being on the road playing live. In an interview with Rolling Stone, Dylan’s ex-touring guitarist Billy Burnette recalled the way that the legendary musician shows he doesn’t want to be bothered.

He also said that the artist can be very “slippery” and sometimes he simply dissapears, like once when they lost him at the airport and no one could find him.

Burnette started revealing what Dylan usually do when is not on stage during the tour: “He went out and ran every day. I’d see him in his sweats in the hotel, but he’s slippery. He can walk in an airport…they lost him one day. They couldn’t find him anywhere. I’m in this little gift shop and I turn around, and there he is. He goes, ‘Hi Billy.’ I was like, “How did you get in here?” He moves around. It’s a weird thing.”

And he continued explaining that when Dylan wears a hood, it means he doesn’t want to be bothered. “When he wears the hood, you’re not supposed to talk to him. I didn’t know that until one day we were in line to get on a plane at the airport. I tapped him on the shoulder. The drummer said, “No, no. He don’t talk to anyone when he’s got the hood on.” I was like, ‘OK. I’m glad you told me,” Billy Burnette said.