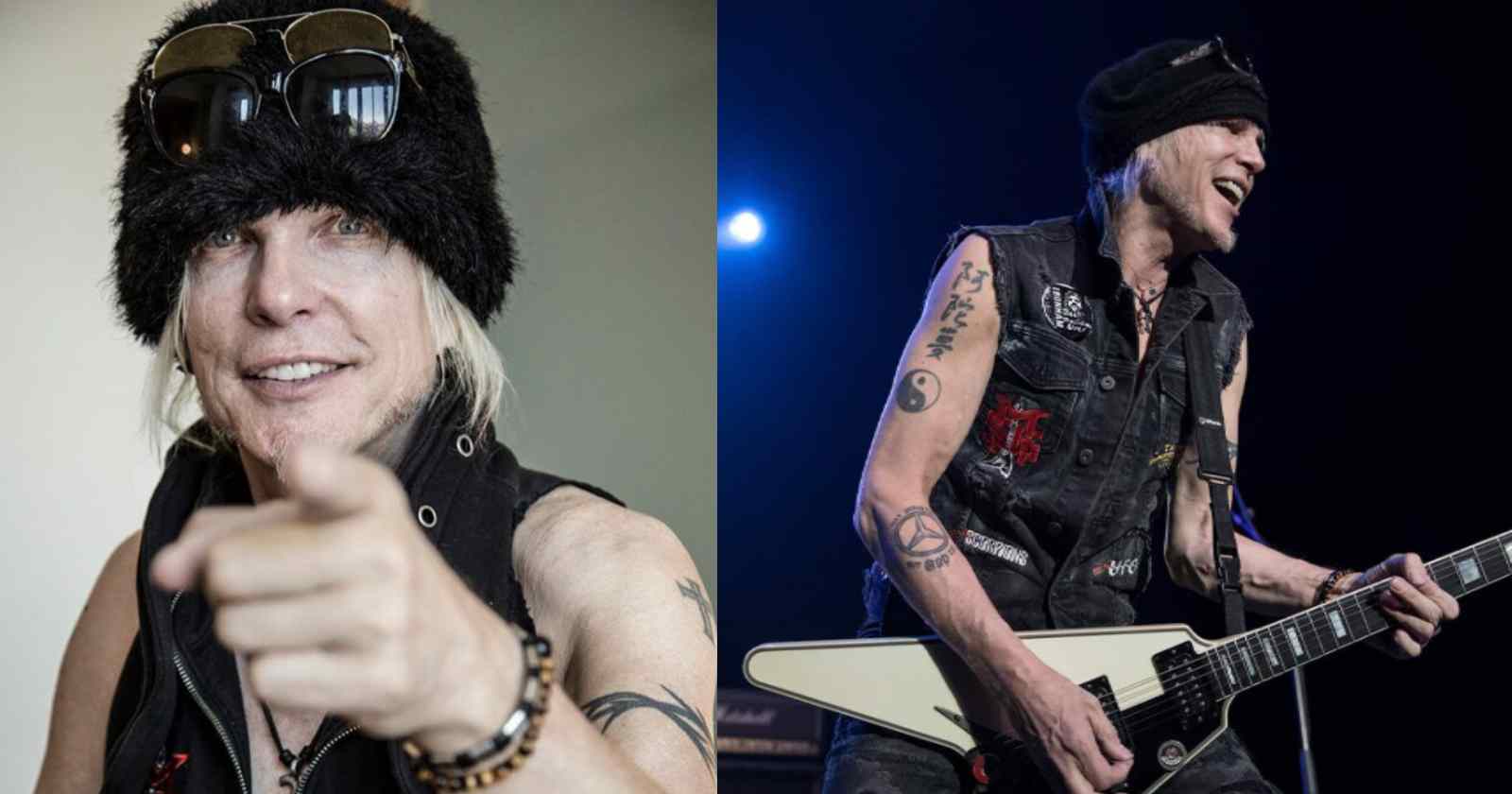 The legendary guitarist Michael Schenker (Ex-Scorpions, Ex-UFO) revealed in an interview with EON Music which is his favorite singer and talked about the song dedicated to the late artist on his recent album “Universal” released in 2022. The musician also recalled that he had the chance to meet him back in the 80s.

Guitarist Michael Schenker reveals who is his favorite singer

When asked about the song “A King Has Gone” of his most recent album, Michael Schenker explained that the song was a tribute to the late Ronnie James Dio (Rainbow, Black Sabbath, Dio) and said the American musician was his favorite singer: “Ronnie was in Rainbow with Cozy Powell. Then Cozy Powell joined MSG, and we played in Los Angeles at the Country Club. Ronnie came in and everybody was standing up and giving a standing ovation to Ronnie James Dio.”

“Actually, Ronnie James Dio was my favourite singer. So I was glad when Michael (Voss – Producer) first came up with the idea for the song. And also of having the Rainbow line up to contribute to it. We ended up with [Bobby] Rondinelli on drums, and on bass, Bob Daisley, and on keyboards Tony Carey who were the original musicians with Ronnie James Dio in those days. Michael Voss managed to get those guys to help us make a tribute to Ronnie James Dio. It’s such an interesting song because you have Michael Kiske, and you’ve got all of these guys playing on it. It’s one of my favourite songs,” Michael Schenker said.

Ronnie James Dio died back in 2010 at the age of 67 victim of stomach cancer.

Besides drummer Cozy Powell, who was a member of the Michael Schenker Group from 1981 to 1982, the German guitarist also had other ex-Rainbow members. Some of them are keyboardist Don Airey, singers Graham Bonnet, Doogie White. Most recently Ronnie Romero who was Rainbow’s touring vocalist during the last decade and sang on Schenker’s latest album.