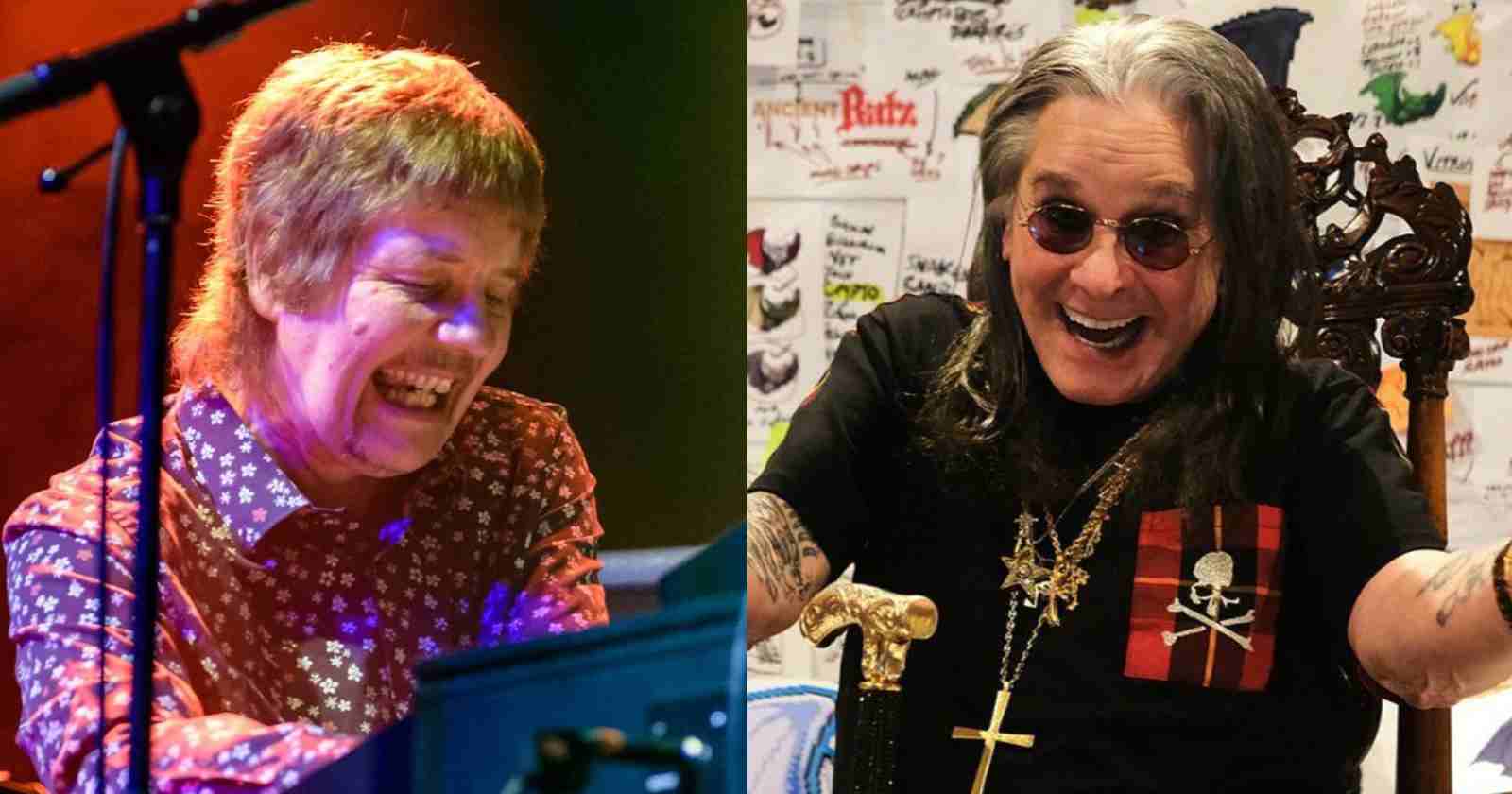 The legendary keyboardist Don Airey, who played with bands like Rainbow, Gary Moore, Ozzy Osbourne and it’s since 2002 a member of Deep Purple, recalled in an interview with Rolling Stone how he created the classic intro of Ozzy’s hit “Mr. Crowley”.

Keyboardist Don Airey recalls how he made the intro for Ozzy’s “Mr. Crowley”

“They played me the song and went, “We need some kind of intro.” The thing that was funny was that I had all the keyboards in the control room. And there was Max Norman, the engineer, there. And the band were sitting behind the desk like a judge and jury. I threw them all out and said, “Come back in half an hour and see what I come up with.”

“Out they went and Ozzy came back after half an hour. We played him what we’d done and he was like, “It was like you plugged into my head.” That was that. I then added a few bits and pieces to the actual track. But there wasn’t a lot you could do with that track. The guitar just said everything. I didn’t want to spoil it.”

He also played on other songs of the album

In the same interview he recalled that he also played on “Goodbye To Romance”, also putting the trumpet in the end of the song. The musician also added that he played on “Revelation (Mother Earth)” and “Suicide Solution,” which he thinks it was the last time that he played with the late guitarist Randy Rhoads.

“He played me the part and there was a Hammond organ. When you hear the guitar, it’s an amazing sound. But there’s a Hammond organ in there with him. It’s very tied to him. He really listened and he really made you listen to what he was doing. You hear the Hammond at the end where it goes into a bit of a freak out. It’s quite a disturbing track at the end.”

He also said that Ozzy wanted him to play on his second solo album “Diary Of a Madman (1981) but he couldn’t do it since he was on tour with Ritchie Blackmore’s Rainbow at the time.