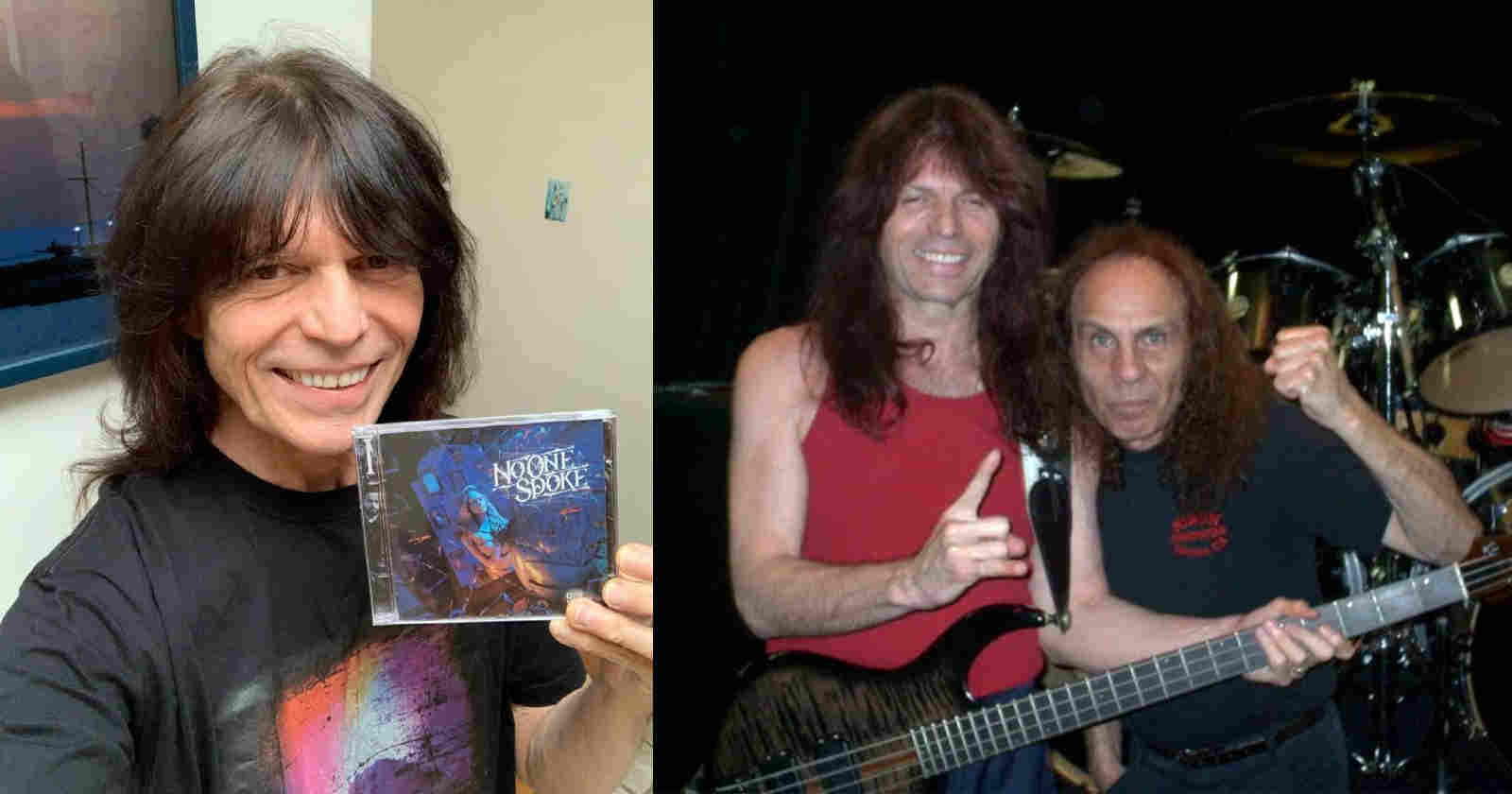 Legendary Bassist Rudy Sarzo, who recently announced his return to Quiet Riot, already made history in Rock and Roll music also performing with Ozzy Osbourne, Quiet Riot, Whitesnake, Blue Öyster Cult and more. In an interview with Rolling Stone magazine, the musician recalled how he joined Dio‘s band back in 2004.

Bassist Rudy Sarzo recalls how he joined Dio’s band back in 2004:

“Quiet Riot imploded in 2003. And then in 2004, I get a phone call while I was touring with Yngwie Malmsteen. It wasn’t really an audition. It was to record on Ronnie James Dio’s record Master of the Moon. I was in the middle of a tour and I just couldn’t walk away from Yngwie.”

“So I told them that I would love to join the band once I was done with my commitments. By then, they had finished the record. And I joined the band and played with him from 2008 until he passed away.”

Was it a positive experience?

“It’s interesting. By that point, I was like, “I’ve been at this since 1981. I’ve done it all. I’ve seen it all.” I was wrong. Ronnie just showed me a whole different level of humanity and musicianship. What a joy.”

“We were neighbors. I lived 15 minutes away from him. When we were off the road, I’d go to his house two or three days a week to hang out and listen to new music that he was writing and just watch some soccer on TV.”

I think he had one of the best rock voices in history. He had so much power and range.

“Yes. And he knew how to sing rock. He knew how to deliver the message. And what a great messenger. His lyrics were just exemplary,” Rudy Sarzo said.