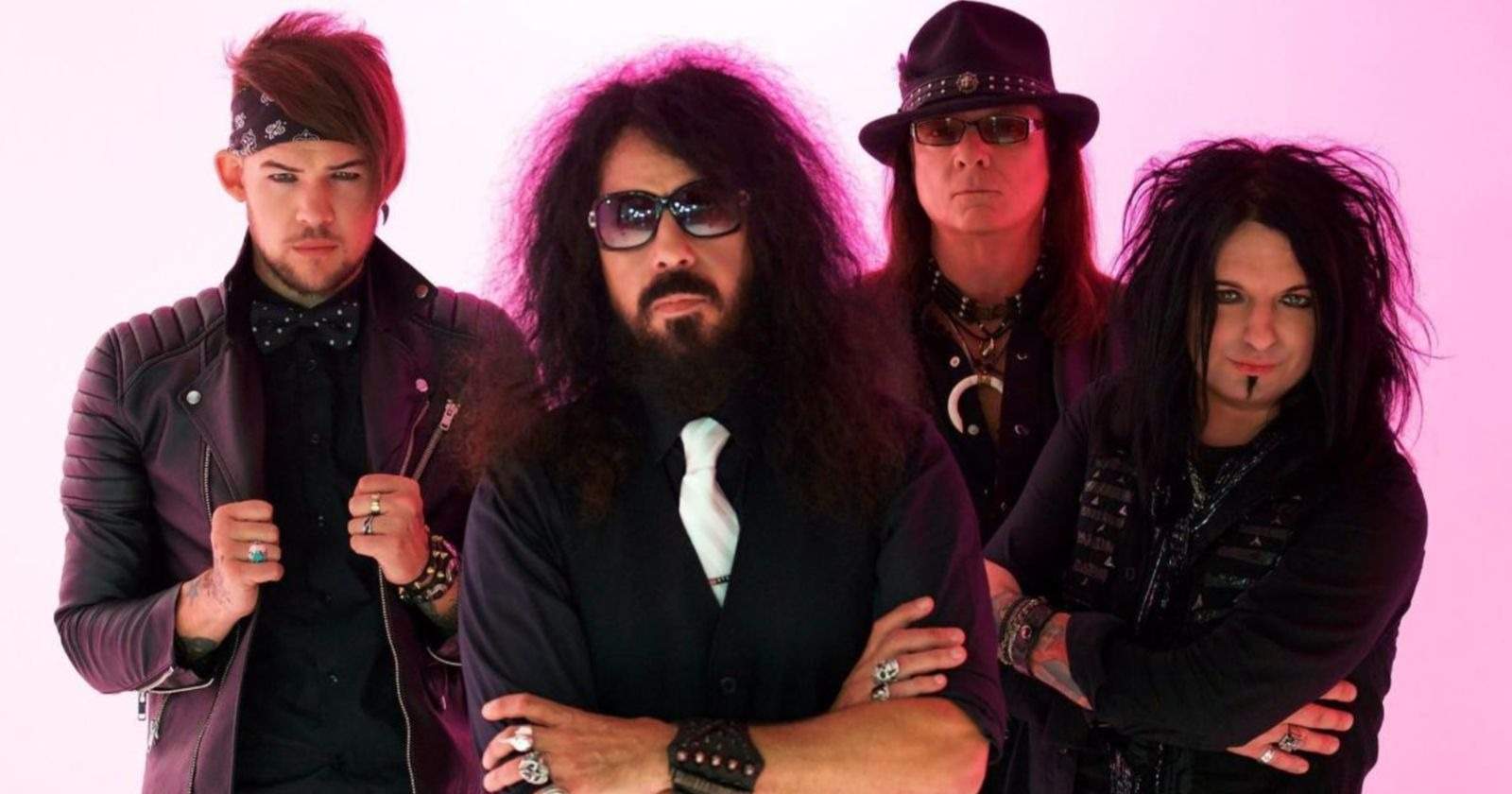 Legendary Hard Rock band Quiet Riot announced they will continue to tour with the same name. Drummer Frankie Banali unfortunately died last August and there are no original members in the band anymore.

Quiet Riot announced they will continue without original members on their Facebook page, saying:

“It was Frankie Banali’s wish that the band continue and we keep the music and the legacy alive. Chuck Wright has been in the band off and on since 1981 and played not only on the song “Metal Health” but many other QUIET RIOT Albums. Alex Grossi has been in the band since 2004 touring and recording. Jizzy Pearl has been a member of the QUIET RIOT family since 2013 and Johnny Kelly has been doing a great job filling in on drums this past year with Frankie’s blessing.”

“We are happy to have shows on the calendar with many more TBA and very much look forward to celebrating the history and legacy of QUIET RIOT with all of you in 2021 and Beyond…!!”