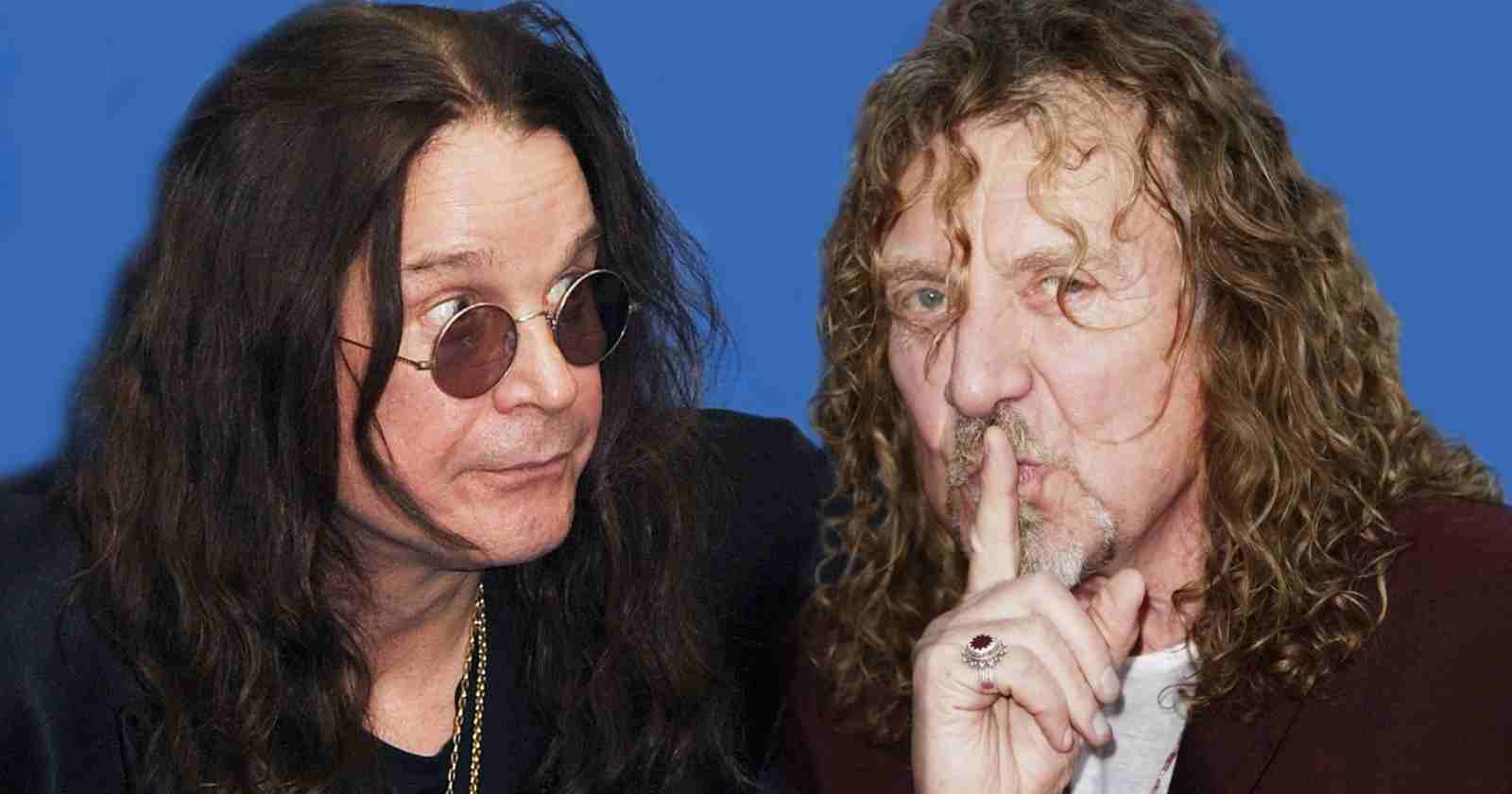 Black Sabbath created Heavy Metal music, inspiring all the other bands of the genre that came after them. In an interview with Rolling Stone back in 2017, singer Ozzy Osbourne revealed his 10 favorite Heavy Metal albums of all time and explained why.

“I love Brian Johnson but to me my good friend, the late Bon Scott, was the best singer AC/DC ever had. This album was like an addiction to me.”

“Another amazing debut. “Man in the Box” is a classic. Layne Staley was a lovely guy. It’s such a shame that he couldn’t overcome his demons.”

“One of the greatest debut albums of all time. There’s not a weak song in the bunch. I never get tired of hearing it.”

“What can I say, the guys in Judas Priest are not only mates of mine from my hometown of Birmingham, but one of the best metal bands of all time. This album had “Living After Midnight,” “Breaking the Law” and “Metal Gods.” British Steel is a classic that will definitely stand the test of time.”

“I’ve always been a huge Led Zeppelin fan. All of their studio albums are classics but this is one of my all-time favorites.”

“I never realized how good this band was until I heard this album.”

“I took Metallica on tour with me after the release of Master of Puppets. The album was a milestone for the band and for heavy metal.”

“The album that put Motörhead over the top. The title track “Ace of Spades” is Motörhead’s “Paranoid.” It’s one of the great metal anthems and, to me, a band hasn’t made it until they have their own anthem. This is theirs.”

“These guys were some of the biggest party animals I ever toured with. Dimebag’s guitar playing shines on this album. This one should be in every metal fan’s collection.”

“Rob Zombie is also someone I’ve toured with quite a bit. He’s a true artist in every sense and Hellbilly Deluxe is Rob’s best in my opinion.”