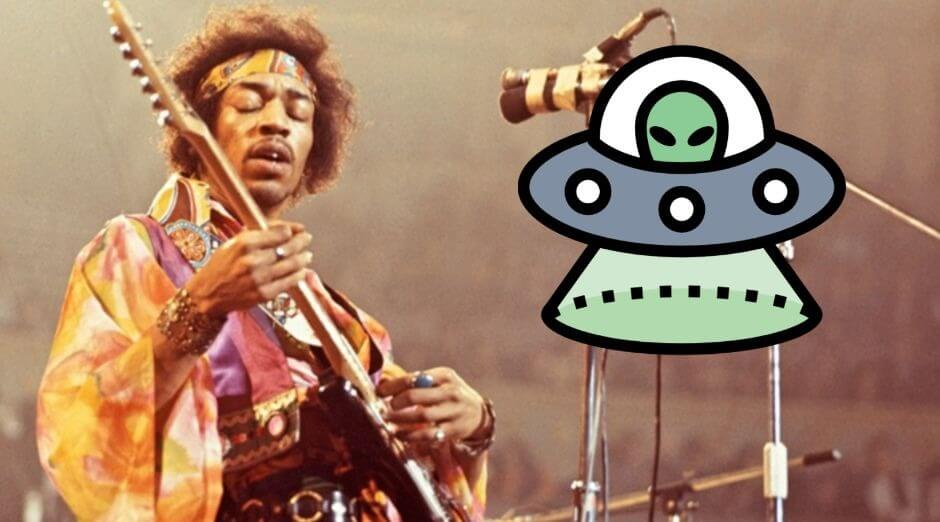 Jimi Hendrix was one of the best guitarists of all time and because of his talent many people said that he probably would be from another world. Coincidentally the late guitarist claimed to haven seen a UFO when he was a kid. The Classic Rock guitarist was a big Flash Gordon fan and claimed he saw a UFO with his brother Leon in Seattle, Washington.

When Jimi Hendrix and his brother Leon claimed to have seen a UFO: 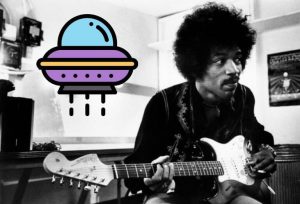 Adam Mitchell, that co-wrote “Jimi Hendrix: A Brother’s Story” book revealed an excerpt about the moment, saying: “Because of their interest in the supernatural, it didn’t seem out of the ordinary to either of the boys when they spotted an object in the sky while playing in the yard one afternoon. Jimi pointed to the disk was hovering in the distance.”

““Look at that,” Jimi said softly. “Do you see it?” “Wow!” a young Leon shouted. “Be quiet. Don’t make any noise.” Remaining completely still, Leon stared at the hovering ship. At that point, lights started pulsating around its edges. “Who are they?” Leon asked. “I don’t know, but I’m gonna find out.” As soon as Jimi took his first careful step toward it, the disk shot up into the atmosphere and disappeared. “Where did it go?” Leon asked. His older brother continued to carefully scan the sky, but there was no sign of what they had just seen. “Don’t worry,” Jimi said, turning toward Leon. “I’m sure they’ll be back.”

In an interview with Rolling Stone Leon Hendrix said about the moment:

“You know Ancient Aliens? They should read some of Jimi’s lyrics if they want real proof of the intervention of aliens. He used to tell me these stories when I was a little kid. They’re real. I saw an unidentified flying object myself. There’s definitely a connection somewhere.”

They were big Science Fiction fans and some of they favorite movies were “The Thing” and “The Day the Earth Stood Still”.