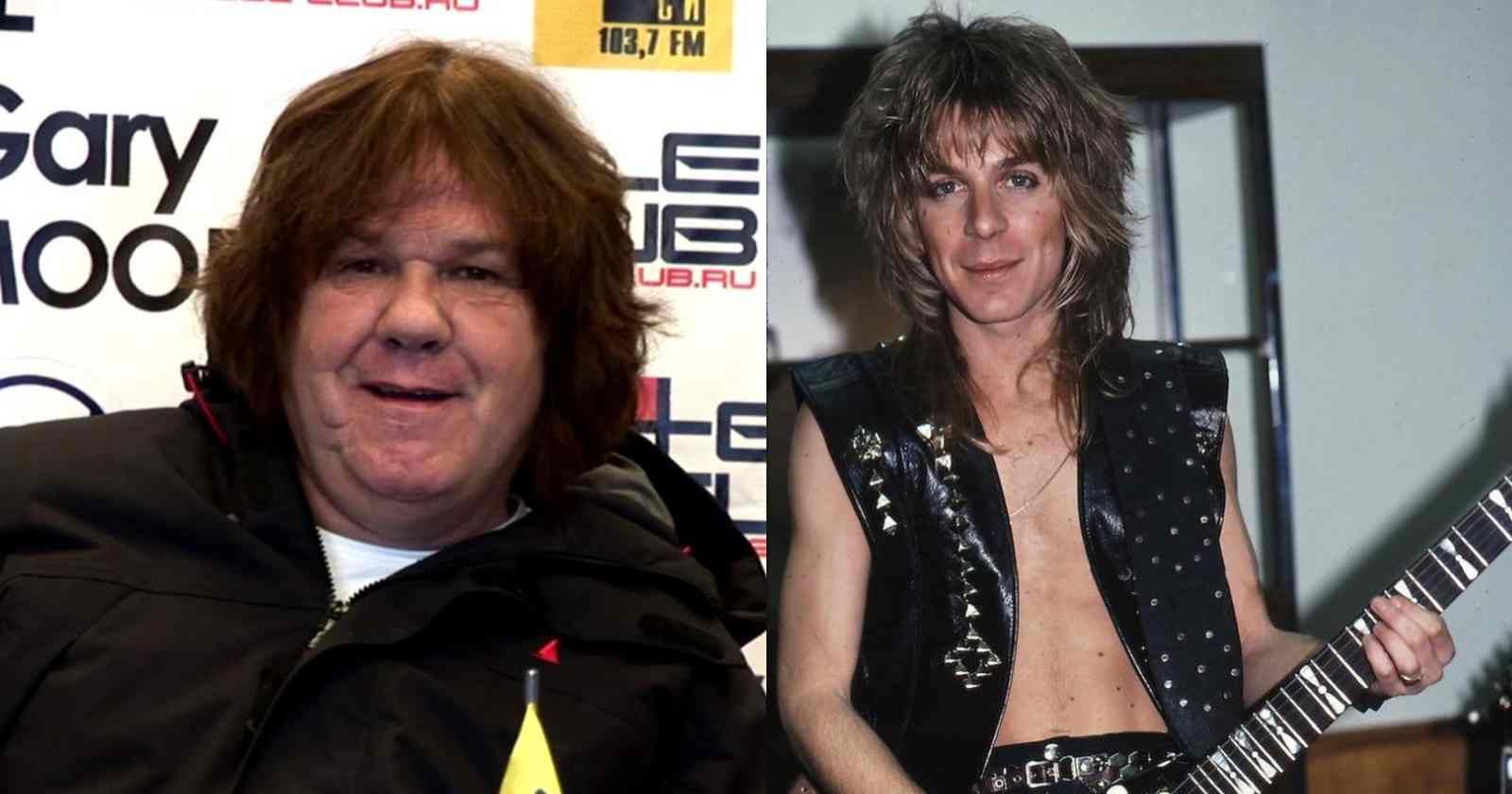 The late legendary Northern Irish guitarist Gary Moore inspired millions musicians with the albums he made with Thin Lizzy, BBM (Supergroup with Ginger Baker and Jack Bruce) and on his solo career. Over the decades the musician talked about many of his peers and gave their opinion on them, including the legendary Ozzy Osbourne guitarist Randy Rhoads, who tragically died in 1982 at the age of 25. Rhoads was the first guitarist of Ozzy’s solo career but the first musician that the Black Sabbath vocalist wanted for the post was Gary Moore that declined the offer at the time.

What was Gary Moore’s opinion on Randy Rhoads

In a conversation with with Marshall Amplification back in 2008 (Transcribed by Rock and Roll Garage), Gary Moore, that died at the age of 58 three years later, talked about declining Ozzy Osbourne’s offer to join his band and gave his opinion on Randy Rhoads: “I knew him when he joined Ozzy. See, what happened was. I was living in LA, getting a band together called G-Force at the time and Ozzy was living in a hotel. He had been kicked out of Black Sabbath and he was trying to get a band together. Now, the guitarist that he wanted in his band was me.”

“Eventually he found Randy. I wasn’t there when he found Randy. He found Randy in L.A and then they came here to rehearse (England). So I used to go and watch them rehearse, you know. Randy would say to me: ‘I don’t know if I’m doing the right thing here’. He was quite apprehensive about the whole thing because he was studying classical guitar. I actually I think he felt that it was interrupting his studies in a way.”

“And I said ‘No, this is great for you, man, you gotta do this’. I think I gave him the right advice. But the funny thing is that he came to see me in the Marquee one night. We played ‘Parisienne Walkways’, he turned around to Sharon and said ‘That should be a single’. It was a single like three years before, you know, he didn’t realize.”

Born in Santa Monica, California back in 1956 guitarist Randy Rhoads died too soon at the age of 25 in a tragic airplane accident after recording the two praised studio albums “Blizzard Of Ozz” (1980) and “Diary Of a Madman” (1981) with Ozzy Osbourne.

The legendary keyboardist Don Airey, who played with bands like Rainbow, Gary Moore, Ozzy Osbourne and it’s since 2002 a member of Deep Purple, recalled in an interview with Rolling Stone in 2022 that when he joined Ozzy’s band, guitarist Randy Rhoads wanted to know all about Gary Moore (Musician that Airey previously worked with) and kept asking him about the Northern Irish musician.

“I first met him at the studio, Ridge Farm. He was very quiet, he gave off this lovely vibe. He was a sweet guy, a good-looking guy. You saw him and went, ‘He has a real rock god kind of thing.’ But he was very quiet. He had a very gentle sense of humor, and he wanted to know all about Gary Moore from me. It was a very good session, the first Blizzard of Ozz album. This was 1980 when I was still in Rainbow.”

Rhoads was posthumously into the Rock and Roll Hall of Fame in 2021 by Rage Against the Machine guitarist Tom Morello with the “Musical Excellence Award” prize, given to artists, musicians, songwriters and producers whose originality and influence have had a dramatic impact on music.