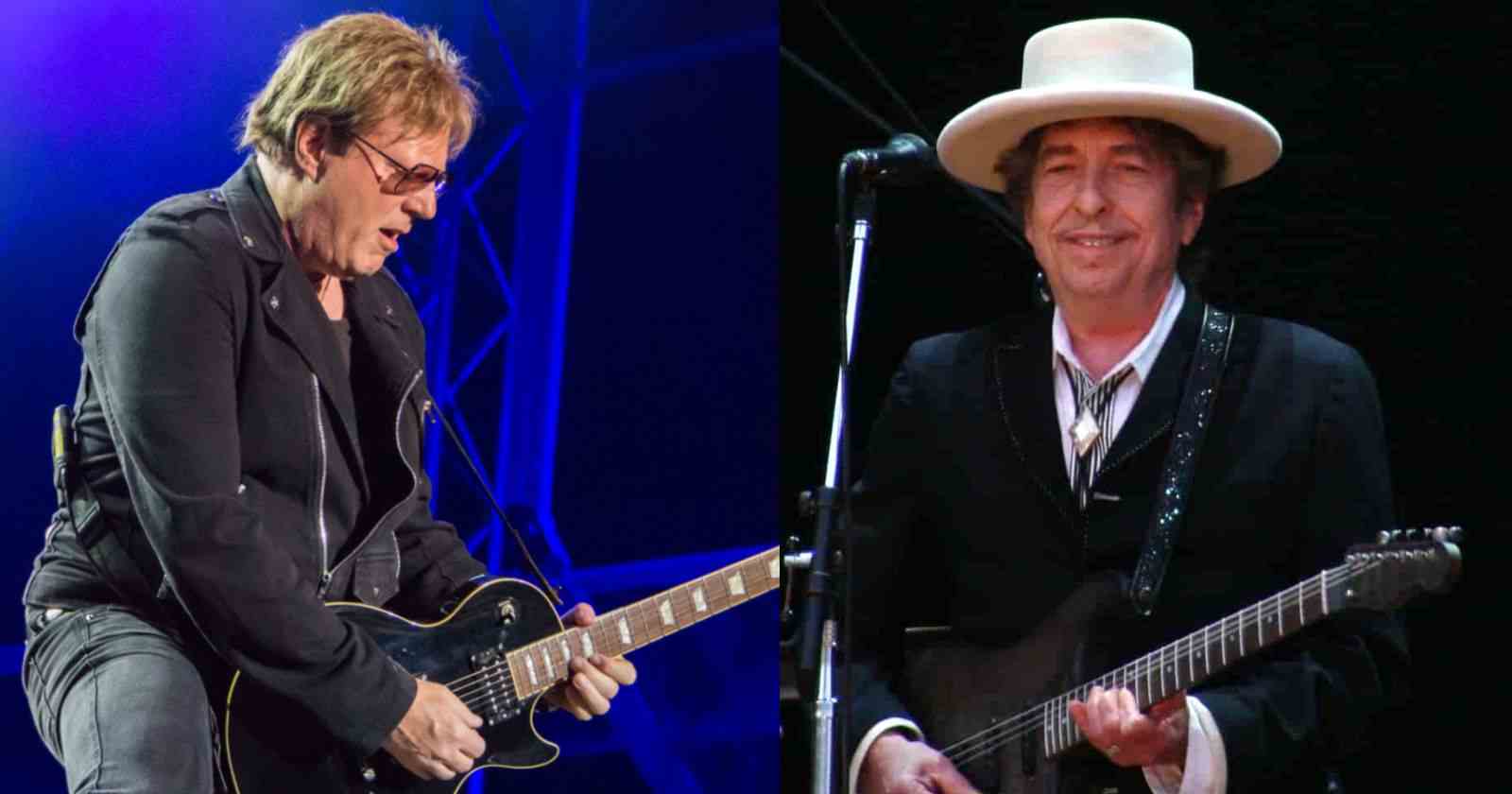 Twisted Sister guitarist Jay Jay French said in an interview with The Metal Voice that Bob Dylan is horrible playing live. The musician recalled when he went to see Dylan and anyone couldn’t understand what he was singing.

“It was almost comical, almost like he was saying, ‘Fuck you, you’re idiots, you’re just paying to see a god, and I don’t care.’ And half the audience bought into it because he’s Bob Dylan. Hey, man, it’s an artistic statement, he doesn’t turn around, he doesn’t talk to you and you can’t understand what you’re singing, that’s great.'”

“And half the people went, ‘Are you fucking kidding me?! I can’t understand what he’s singing and he sucks.’ But Dylan doesn’t care because he’s 83 years old, and millions of people want to see him. Frankly, I sat there, and I know the Dylan songbook, and he was halfway through one song, and I’m going, ‘What the fuck?'”

“And I hear, ‘Oh, that’s ‘Highway 61,’ OK.’ Or he sang another song *mumbles* but that was about it. Listen, Dylan didn’t always do this, although there are people who say he’s been terrible live for years. He didn’t always suck live. Watch [1978’s] ‘The Last Waltz,’ which is one of my favorite movies – I’m sure have seen that – one of the greatest concert movies ever made.”

Bob Dylan sold in 2021 his entire songwriting catalog to Universal Music. It was more than 600 songs for an estimated price of around $300 million. The list includes more than 60 years of his compositions. Such as “Like a Rolling Stone,” “Blowin’ in the Wind” and “The Times They Are A-Changin’.”