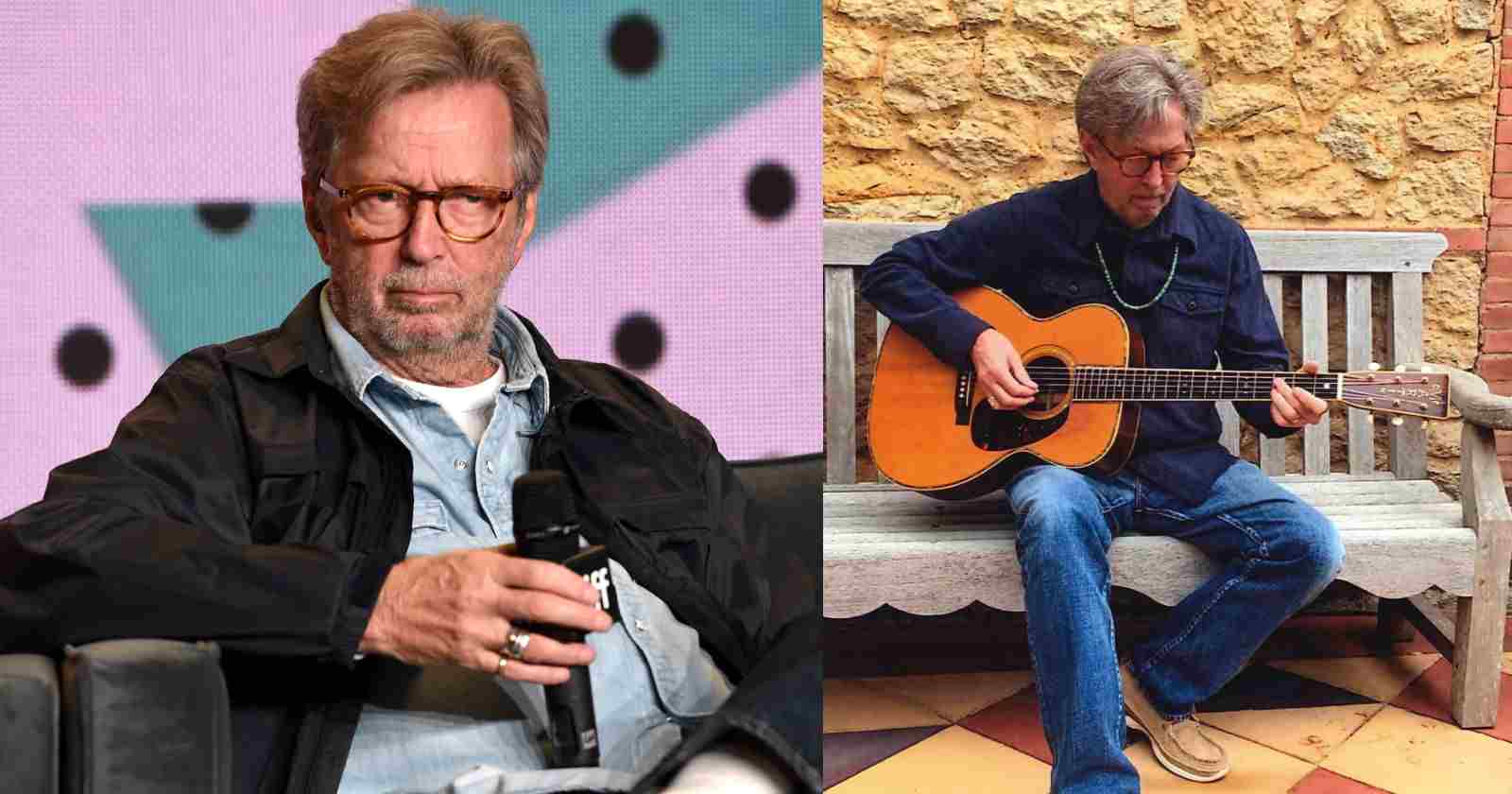 Guitarist Eric Clapton is considered one of the best musicians of all time but there are many guitar skills that he would like to have. In an interview with Uncut Magazine back in 2015 he was asked if he ever looks at other guitarists and think ‘I wish I could do that’.

The guitarist that Eric Clapton said has skills that he would like to have:

“Oh yeah! God, yeah. One of my heroes is Kurt Russell. [Laughs] What!? Not Kurt Russell, Kurt Rosenwinkel. He’s a jazz guitar player. Very fluid. He’s a genius, he really is, and a lovely man. He has the ability to play directly what he hears in his head. I can’t do that. I go to the same old phraseology, or I have to work things out in advance. He’s a proper jazz musician, and I’m in awe of that. He’s got up to play with me a couple of times, we’ve played a blues, or “Cocaine”, and he just flies like a bird. I think, man, that’s a wonderful thing to be able to do.”

But it often looks like that’s exactly what you do onstage. There’s no filter, it’s coming straight to your fingertips.

“I’m not saying I’m completely calculated. I can lose myself, and then I don’t know what I’m doing. Something seems to happen of its own volition, and I just try to get out of the way. But it’s not frequent, shall we say. It happens now and then.”

Is it the same with writing – has it mostly been about graft rather than bolts of lightning?

“No, it’s both. “Wonderful Tonight” came fully formed, just like that. So did a song of mine called “Golden Ring”. If it’s that quick you don’t even give it any value. You think, ‘This is too easy, it can’t be any good.’ “Layla” was a labour of love. Writing that took a long time, bits and pieces stuck together. It was a collage. So it’s both.”