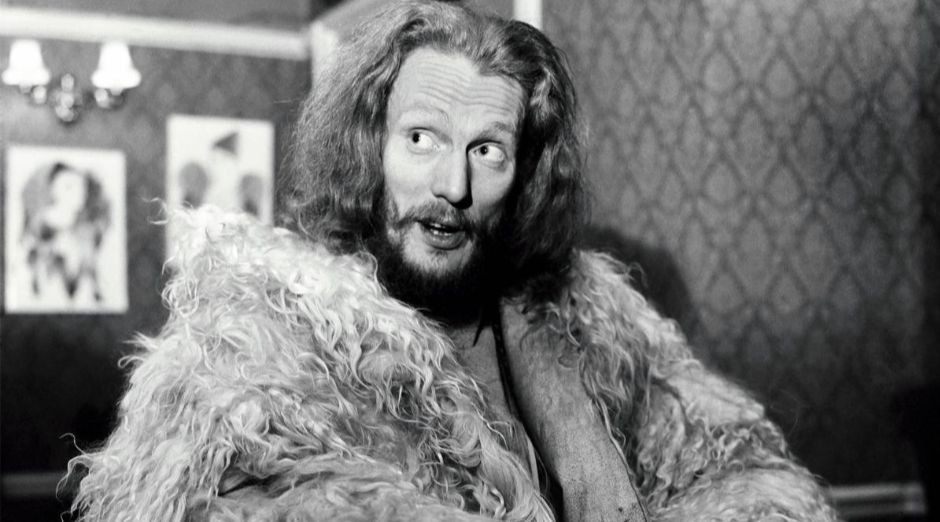 The legendary drummer Ginger Baker left us at 80 years old, on October 2019. He was considered the third best drummer in history. In addition had an amazing career specially playing with the supergroup Cream. That also had Jack Bruce and Eric Clapton.

You’ve heard him a million times with Cream. But now you have the chance to hear his amazing drum skills isolated on the classic “White Room”.

The legendary drummer Ginger Baker drummer died on October 6 2019 at 80, according to his family. The musician was part of the supergroup Cream with Eric Clapton (guitar and vocals) and the late Jack Bruce (bass and vocals), he was also considered one of the best drummers of all time.

The cause of his death was not revealed, but Baker was hospitalized and the family even said a few days ago before his death that he was already feeling better. In 2013, he revealed that years of heavy smoking had left him with chronic obstructive pulmonary disease. He was also suffering from chronic back pain from degenerative arthritis.

Cream was a British supergroup formed by drummer Ginger Baker, bassist Jack Bruce and guitarist Eric Clapton. Their sound is a hybrid of blues, hard rock and psychedelic rock, combining Clapton’s refined guitar technique with Jack Bruce’s powerful voice and intense bass. In addition to the jazz influence of drummer Ginger Baker. Wheels of Fire was the first double disc to receive the platinum sales certificate in the world. Cream is widely regarded as the world’s first notable supergroup.