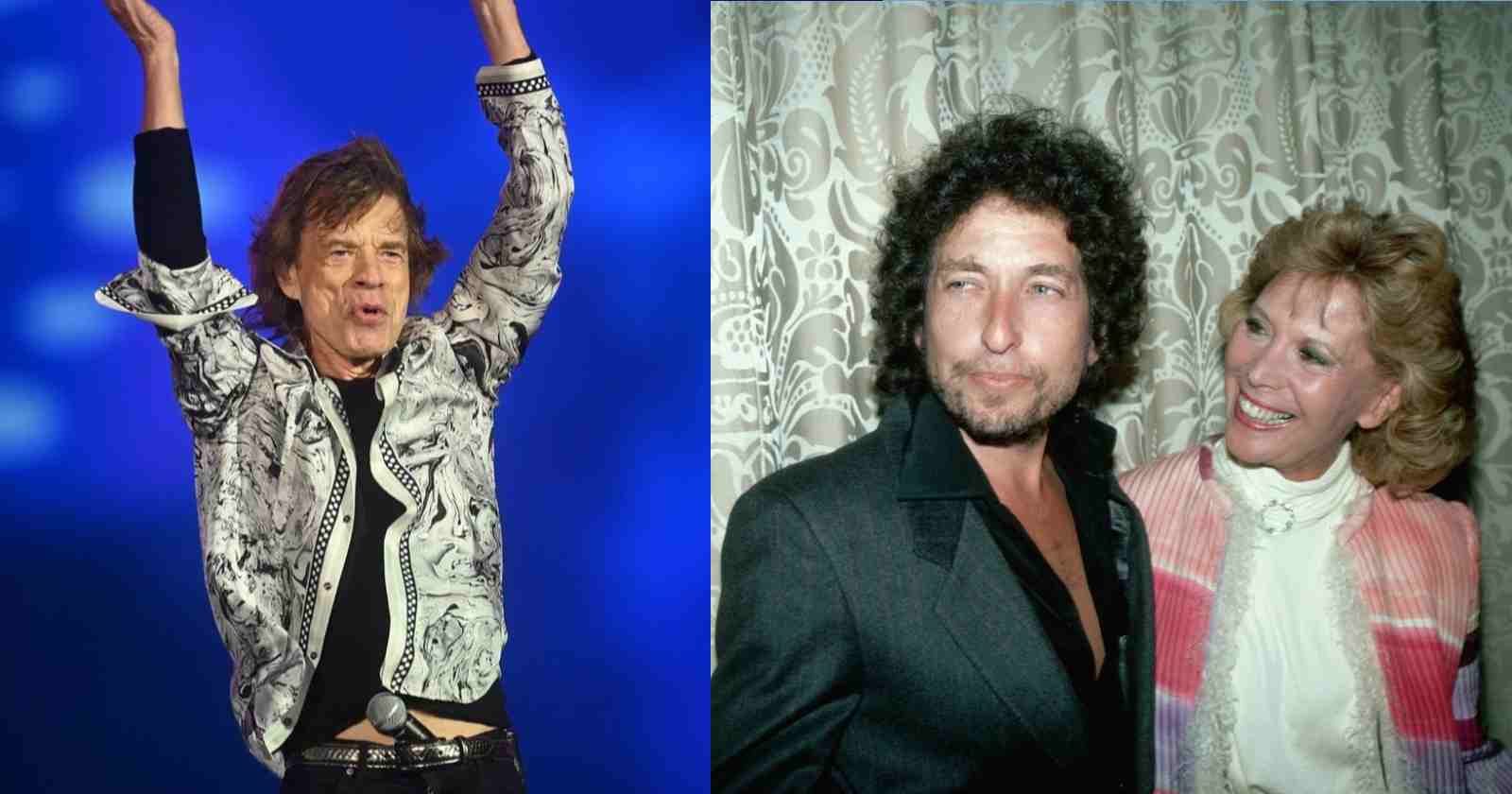 Bob Dylan is one of the most important musicians of all time that changed the way music was written in the 20th century. His compositions were re-recorded by many famous artists over the decades and his influence in the pop culture is huge. The Rolling Stones members are big fans of Dylan’s material and even made a succesful cover version of “Like Rolling Stone” back in 1995. But as vocalist Mick Jagger revealed on two occasions, his favorite Bob Dylan song is another one.

Bob Dylan released his debut album two years before The Rolling Stones recorded their first one. Vocalist Mick Jagger revealed in an interview published by Rolling Stone India back in 2011 that his favorite Dylan song is “Desolation Row”, from “Highway 61 Revisited” (1965).  “‘Desolation Row’ is so simple musically. Just three chords for 11 minutes, with a minimal amount of accompaniment, yet it’s so effective. There’s Dylan, a bassist and a session guitar player, Charlie McCoy, from Nashville, who adds a nice little counterpoint to the melody.”

“Even after many listenings, his playing still sounds sweet; I like the slight Spanish tinge of it. But it doesn’t get in the way of what obviously is the main thing: the vocal and the lyrics. Dylan’s delivery is recitative, almost deadpan, but he engages you.”

Jagger also said that the wonderful thing about the lyrics of the track is the description of all the characters described by Dylan. “One of my favourite parts is the bit about “Einstein, disguised as Robin Hood”.

Dylan’s sixth studio album, “Highway 61 Revisited” (1965) is one of his most important records. It has other classic songs like the title-track, “Like A Rolling Stone”, “Tombstone Blues”, “Ballad of a Thin Man” and “Just Like Tom Thumb’s Blues”. The record had musicians that would become even more famous in the following decades like guitarist Mike Bloomfield and pianist Al Kooper. The Pop Punk band My Chemical Romance recorded a cover version of the song for the famous 2009 movie “Watchmen”.

For Jagger, it’s possible to listen to it all the time and still get something new from it

Talking with The Guardian in 2021, Jagger once again praised the song noting that everytime someone hear the song they can find something else hidden, since there are so many descriptions of the characters and things happening. “My reading is that that’s about governmental, military control. But then there’s the payoff: “When you asked me how I was doing, was that some kind of joke? Don’t send me no more letters unless you mail them from Desolation Row.”

“That sounds like a really personal thing. Musically, he prettifies it. I love the lovely half-Spanish guitar lines from the session guitarist, Charlie McCoy. It’s actually a really lovely song, which shouldn’t work with the imagery but does. You can listen to it all the time and still get something wonderful and new from it,” Mick Jagger said.

Bob Dylan was inducted into the Rock and Roll Hall Of Fame back in 1988 by Bruce Springsteen. One year later, The Rolling Stones were inducted by The Who’s Pete Townshend.